Because 1L doesn't have to be hell.

1L has everything you need to get through your first year of law school stress-free. Download today and start your 7-day free trial.

Study anytime anywhere on any iPad or iPhone 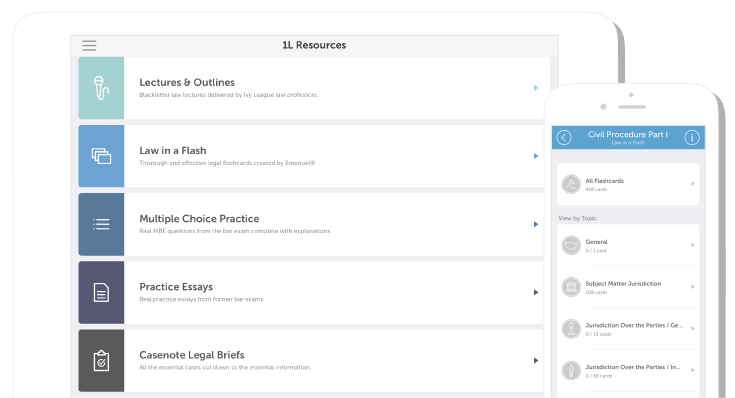 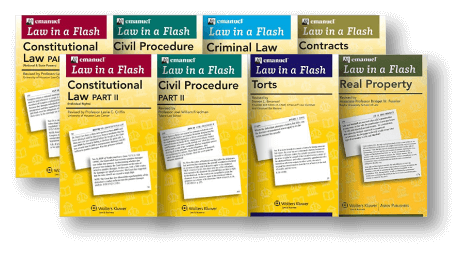 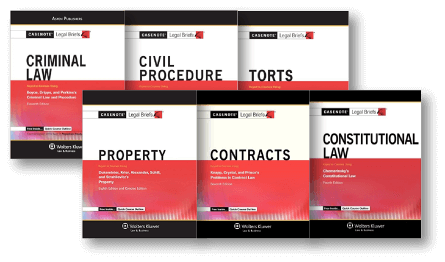 The nation's leading scholar in the field of civil procedure.

The Felix Frankfurter Professor of Law at Harvard Law School. 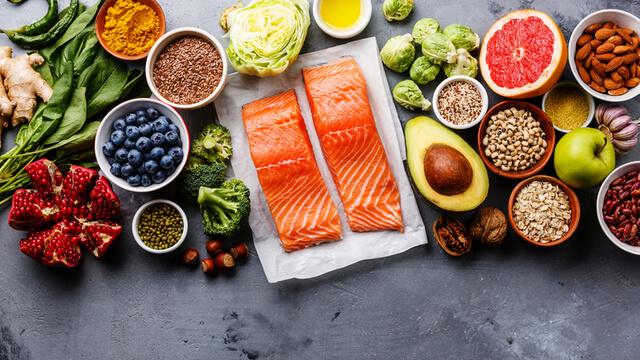 Foods and Drinks to Help With Cognition & Energy in Law School 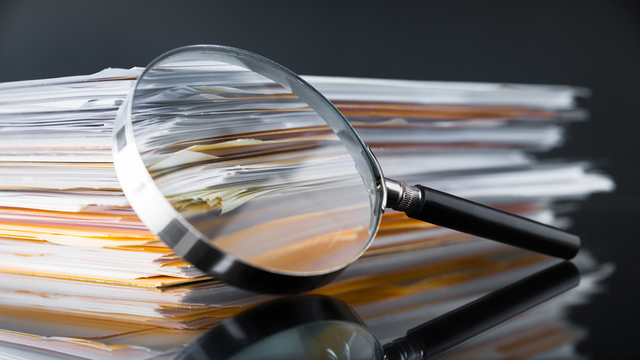 What is the Legal Discovery Process 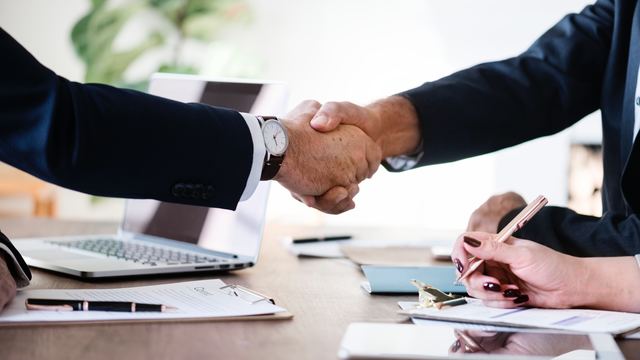 What is 1L?
What should I expect during the first year of law school?
What are the classes required during 1L?
What are the format of these classes?
What is a 1L oral argument?
What can I expect in the 1L app?
What happens if my 1L grades are terrible?
What cases should be most familiar with for 1L?

What should I expect during the first year of law school?

1L, or the first year of law school, is undoubtedly the hardest year of law school. The workload can be overwhelming and you will be exposed to a new method of teaching, the Socratic method. To top it off, the competition amongst your classmates can be relentless, particularly given the importance of 1L grades to your job search.

What are the classes required during 1L?

What are the format of these classes?

The Socratic method is the preferred method of teaching at almost every respected law school in the country. Named for the Greek philosopher, the Socratic method engages students by using probing questions to get at the heart of the subject matter being taught.

Due to John Houseman’s Oscar-winning performance in the 1973 movie, The Paper Chase, most aspiring law students assume that the Socratic method is primarily used to intimidate and break-down new students. While this will undoubtedly be the case for some law professors, most law professors use this teaching method to help develop critical thinking skills in their students and to help them approach the study of law as intellectuals.

The main issue first year law students will encounter with the Socratic method is that it leaves you feeling like your professor is actively hiding the ball, and enjoying the process of doing so. This is precisely why 1L supplements can be so useful.

What is a 1L oral argument?

At almost all law schools, law students are required to present an oral argument in front of a panel of “judges” (faculty members, attorneys, upper-level law students and/or alumni) at the end of the first year. This oral argument is the culmination of your Legal Research & Writing course.

You will be required to brief and argue the merits of a hypothetical appellate case. The purpose of this assignment is to help develop critical skills in argument and logic.

Here is an example of such a hypothetical case from Harvard Law School’s 2016 1L class:

United States v. Hark presents several appellate issues stemming from Archibald “Archie” Hark’s conviction for distributing more than 100 grams of heroin. After the jury delivered its verdict at trial, Hark moved for acquittal on the basis that federal drug enforcement officials, including Agent Paul Lopez, had induced him to deal the drugs and that, therefore, he was entrapped as a matter of law. Three days after trial, Hark moved separately for a new trial on the basis of newly discovered evidence—several affidavits casting Agent Lopez’s testimony into doubt. The district court denied both motions. On appeal, Hark hopes to persuade the Ninth Circuit that the district court erred in rejecting his motion for acquittal for entrapment as a matter of law and in refusing to grant him a new trial. The Government must persuade the court that the lower court was correct in both its rulings.

If you enjoy your 1L oral argument, you should definitely consider joining Mock Trial or Moot Court in your 2L year.

What can I expect in the 1L app?

In addition, we have partnered with Wolters Kluwer to include the entire Emanuel Law in a Flash series and Casenote Legal Briefs for every 1L subject.

1L will ensure you are ahead of the curve when law school starts and your first year grades will be the most important (if not the only) criteria employers will consider during on-campus interviews (OCI).

What happens if my 1L grades are terrible?

Law student recruitment, a process more commonly referred to as “on-campus interviews” or “OCI”, generally takes place either right before or at the very beginning of your 2L year.

Law firms and other employers from around the country send representatives to law schools and students bid for interviews with these firms. The first round, also commonly referred to as the “screener” interview, takes place on-campus and lasts approximately 30-minutes. These screener interviews will determine whether or not the firm will invite you to half-day interviews at their physical office to continue the recruitment process. After this second interview, the firm will decide whether or not to extend you an offer to work at the firm for the summer following your 2L year.

Since on-campus interviews (OCI) take place at the beginning of your 2L year, your 1L grades will be the determining factor in attaining a summer associate/clerkship. Your 2L summer internship is also generally where you will end up post graduation, so the importance of your 1L grades cannot be understated. In fact, your first-year grades are the most important grades you will receive in law school.

What cases should be most familiar with for 1L?

The cases assigned in a law school class will vary professor by professor but here is a list of some of the most well-known first year cases by subject: