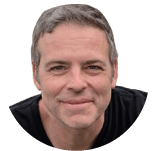 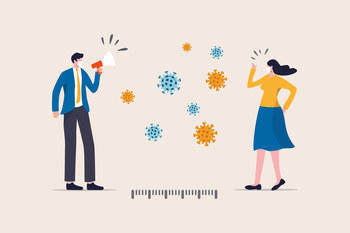 A lot of us are stuck at home right now, which means that all the important things we do have to ... 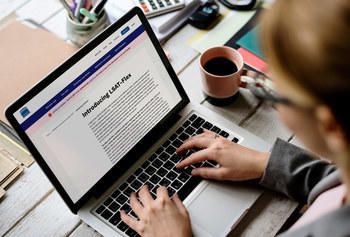 After canceling the March LSAT, then the April LS...