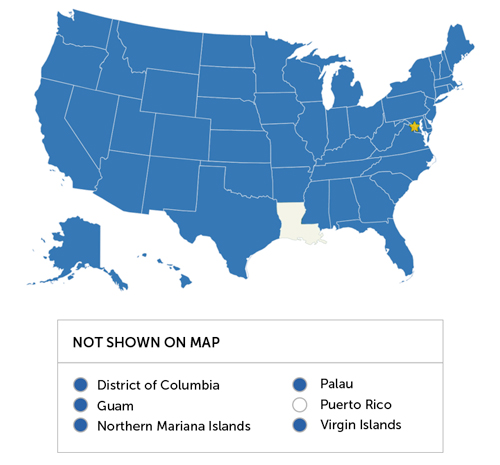 What are the MBE subjects?

The 175 scored questions are distributed evenly with 25 questions from each of the seven tested subject areas:

What’s the difference between the Uniform Bar Exam (UBE) and the MBE?

The difference is that the MBE is merely a part of the UBE.

The National Conference of Bar Examiners (NCBE) scores the MBE portion while jurisdictions score the MEE and MPT portions. The MEE and MPT are scaled to the MBE and the NCBE calculates an applicant’s total score.

UBE total scores are reported on a scale of 400.

What types of MBE questions should I expect?

You will encounter multiple-choice questions with four answer choice options. You should select the BEST answer of the four answer options provided.

Each MBE question is supposed to be answered according to “generally accepted fundamental legal principles, unless noted otherwise in the question.”

Your score is entirely based on the number of questions you answer correctly. No points are deducted for incorrect answer choices.

Here is an example of a real MBE question from a previous bar exam:

A father lived with his son, who was an alcoholic. When drunk, the son often became violent and physically abused his father. As a result, the father always lived in fear. One night, the father heard his son on the front stoop making loud obscene remarks. The father was certain that his son was drunk and was terrified that he would be physically beaten again. In his fear, he bolted the front door and took out a revolver. When the son discovered that the door was bolted, he kicked it down. As the son burst through the front door, his father shot him four times in the chest, killing him. In fact, the son was not under the influence of alcohol or any drug and did not intend to harm his father.

At trial, the father presented the above facts and asked the judge to instruct the jury on self-defense.

How should the judge instruct the jury with respect to self-defense?