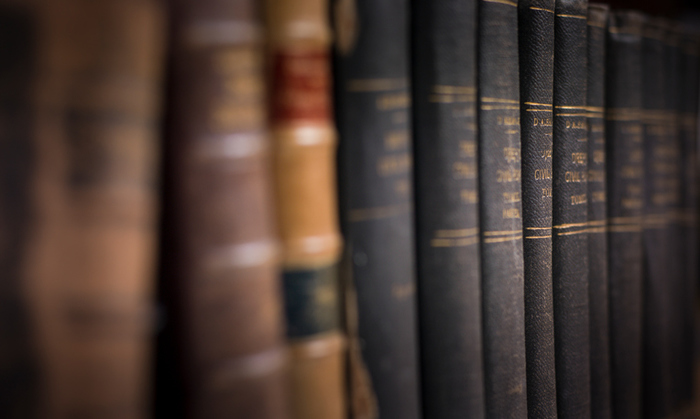 Creation of the Test

The idea for the LSAT was first mentioned in 1945. Frank Bowles, the admissions director at Columbia Law School, thought the test the school used wasn't good enough to evaluate students. He felt a "law capacity test" should be used in the law school admissions decisions.

The original test took some experimenting to figure out how to measure the aptitude for law school. The first LSAT was administered in 1948.

The LSAT was intended to professionalize legal education, predict first-year grades in law schools, and measure skills. It didn't measure background knowledge and didn't assume test-takers knew the law. Instead, it measured aptitude in the skills necessary for success in law school.

It consisted of 10 sections, with nine types of questions, and was a full day of testing. It covered:

Law schools use the exam to rank and differentiate candidates for admission, with nearly every law school candidate in the US taking the exam. The American Bar Association (ABA) says 90% of students admitted to accredited law programs must have taken a standardized admissions exam, which for most has been the LSAT.

Today's standardized test is the result of input from law school representatives outside of the originals from Yale, Harvard, and Columbia.

Law Tests Before the LSAT

Before the LSAT was introduced, there were two well-known tests used for law school admissions. In the 1920s, George Stoddard, a psychologist at the University of Iowa collaborated with Merton Ferson, dean at North Carolina and Cincinnati worked together on a test that was used mostly in the west. Yale University's Department of Personnel Study created a test for Yale Law School. They started using the test in 1930. Both tests were a supplement to the law school application and designed to assist in the admissions process. However, admissions decisions were not made solely on the test scores. When reviewing the Stoddard-Ferson test, Henry Witham of the University of Tennessee said it was useful in predicting success or lack thereof in law school, noting that those who scored poorly on the test performed poorly in law school.

Both tests covered verbal skills, and a test designed to be explicitly legal.

What the Law Schools Had to Say

The LSAT didn't get started until the summer of 1947 when Columbia representatives met with testing organization representatives. Harvard and Yale's representatives were also invited to contribute to the test design. There was a discussion of what the tests should hold – all of the essential elements of the LSAT as we know it today are evident in those discussions.

LSAT Through the Years

The LSAT remains available only as a paper-based test, despite the fact that the LSAC published a study showing that most students would be okay with taking an electronic version of the test. Historically, you could take the LSAT four times a year – in February, June, September/October, and December. It's typically administered at colleges, universities, and law schools. In mid-2018, however, the schedule will expand to include six testing dates.

One of the best ways to be prepared for the LSAT, is to go through an LSAT prep program because it'll help you walk through exactly what you can expect going into the exam. Happy studying!