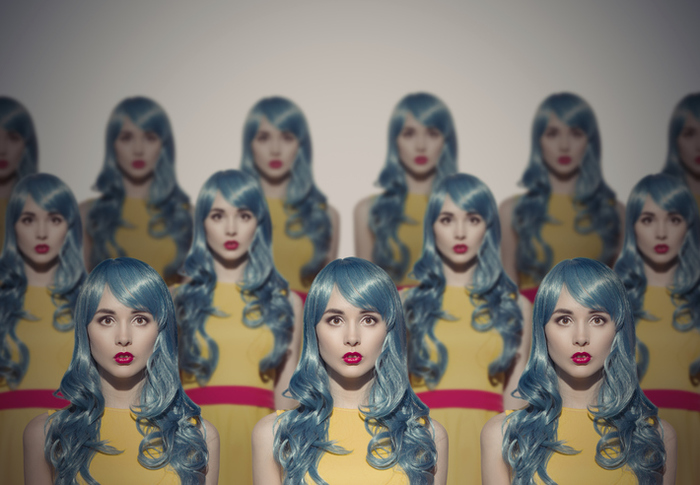 Since its development in 1948, the Law School Admission Test (LSAT) has become the most widely used measure of law school readiness and is required for admission to nearly every law school program in the United States. Prospective test takers should be aware of recently announced changes to the examination's frequency of test dates and the lifting of retake restrictions.

No More Restriction on Number of Retakes

The Law School Admission Council (LSAC) administers the half-day standardized test. In May, the organization announced that beginning in September 2017 the restriction on the number of times that prospective law students can take the LSAT in a two-year period will be lifted. Prior to this announcement test-takers could only attempt the LSAT three times in that time period.

In June, the LSAC announced plans to expand its testing schedule. Presently the exam is offered only four times each year. Beginning mid-2018, law school class hopefuls will have more opportunities to sit for the exam when the LSAT testing schedule expands to six testing dates annually. The schedule for the 2018-2019 testing year has been announced, with test dates scheduled in June, September, November, January, March and June. Beginning in 2019, the testing year shifts to a July start date.

The company's official announcement credits the increased testing frequency as part of ongoing efforts to reduce barriers of entry to legal education and to accommodate shifting application cycles. However, speculation in the industry views the recent changes as LSAC's attempts to make the LSAT more competitive with Educational Testing Service's Graduate Record Examinations (GRE).

In March, Harvard Law School announced that beginning fall 2017 applicants can submit the GRE results instead of LSAT scores. Another school, University of Arizona James E. Rogers College of Law, decided in 2016 to accept that alternative test. Northwestern University Pritzker School of Law officials state they're considering whether to allow GRE scores in place of LSAT scores. If other law schools follow suit in removing the LSAT from admissions requirements, then LSAC risks a decline in test-takers. Test-takers in 2016-2017 numbered 109,354, significantly fewer than the 171,514 who took the LSAT at its peak in 2009-2010, but an increase over 2015-2016.

The two tests are comparable in length, at nearly four hours each, and assess some similar areas. The LSAT evaluates reading comprehension, analytical reasoning (aka Logic Games), logical reasoning and (unscored) writing, and the GRE covers analytical writing, quantitative reasoning and verbal reasoning. The GRE is available in digital format, whereas the LSAT remains paper-based; thus the GRE tests can be offered daily, with immediate results for the reasoning portions. The computer-delivered GRE General Test can be attempted every 21 days, with a maximum of five attempts in a 12-month period.

LSAC has also started to test tablet-based LSAT administrations. The first was administered on May 20, 2017 and the next one is scheduled for October 14, 2017.

Currently Standard 503 of the Section of Legal Education and Admissions to the Bar requires American Bar Association-accredited law schools use an entrance exam as part of the admissions process. This standard is under review, and revision of this requirement could inspire more colleges to drop the LSAT as a requirement, leading to fewer takers of the LSAT.

Changes in the LSAT administration and the role of the LSAT in admissions decisions are coming. Until then, the vast majority of law school applicants will still sit for the examination, up to six times a year, though, instead of four.