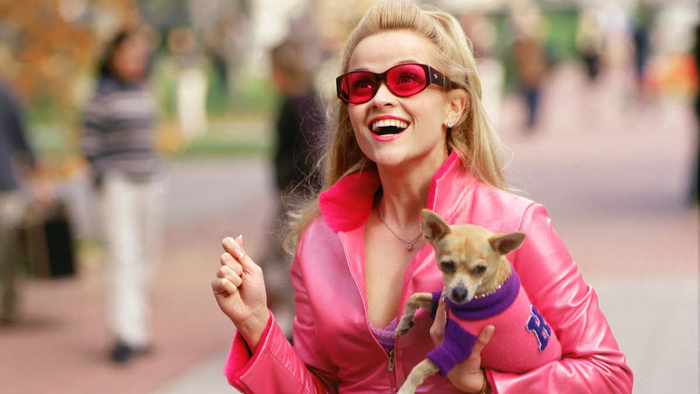 In a major move that sent shock waves through the world of law school admissions, Harvard Law School last week announced that the Law School Admission Test (LSAT) will no longer be an admissions requirement. Beginning with the HLS Class of 2018, applicants who wish not to take the LSAT may now apply by submitting a Graduate Record Examination (GRE) score instead.

The law school admissions universe has withstood tremendous strain over the past decade, as the legal profession has struggled to chart a true course in the aftermath of the Great Recession. Whereas in 2006, a whopping 89,000 people applied for positions at U.S. law schools, this year's numbers hover around 42,000. In response, schools have toyed with a variety of options for recruiting the best of the best, including relaxing or eliminating certain application requirements.

At Harvard, a recent study compared the GRE scores of current and former HLS students who had taken both the GRE and the LSAT. The study concluded that "the GRE is an equally valid predictor of first-year [law school] grades," according to HLS Assistant Dean and Chief Admissions Officer Jessica Soban. Predicting first-year law school performance is often cited as one of the LSAT's chief purposes.

HLS is the second U.S. law school to ditch the LSAT, following University of Arizona's James E. Rogers College of Law, which made a similar move last year. Yet Harvard's perpetual top spot in the U.S. News & World Report law school rankings means that this change may affect other law schools in ways the Arizona announcement did not. Quite simply: when Harvard Law does something like this, other law schools are likely to sit up and take notice.

Why the change? In a nutshell: increased flexibility and greater applicant diversity.

There are several benefits to allowing law school applicants to take the GRE instead of the LSAT. One major one is cost, as HLS Dean Martha Minow has emphasized: "For many students, preparing for and taking both the GRE and the LSAT is unaffordable." True story. A classroom-based, full-length LSAT prep course can cost between $1550 and $1700; the LSAT itself is $180. The GRE costs at least $205. Many students interested in law school may also or alternatively be interested in other graduate programs that only accept GRE scores. Allowing students to choose and prep for one of these standardized tests, instead of both, will result in a huge cost-savings.

Cost savings are not restricted to literal dollars banked, either. The time and energy applicants have spent trying to prep for and ace standardized admissions tests is mind-boggling: LSAT students, for example, often find that a minimum of two or three months of serious effort is needed to bring their scores up to target range. Particularly for applicants who must work part- or full-time while attempting to prepare applications, standardized test prep can be a massive drain on a young person's limited resources. If law schools move towards accepting either the GRE or the LSAT, applicants may be able to apply for an advanced degree with one less arbitrary and resource-intensive obstacle in their path.

A related benefit is convenience. Whereas the LSAT is offered only four times a year and in a fairly limited universe of testing centers, the GRE is offered much, much more frequently, and in testing centers around the world.

A third benefit: some applicants will find the GRE a more intuitive and practical exam. The LSAT is a test of one's ability to reason. It does not test content of any kind, but instead focuses on students' reading comprehension and logical and analytical reasoning skills. By contrast, the GRE covers verbal and quantitative reasoning, and includes an analytical writing section. In other words, it is a content-based examination, which students can prepare for by practicing real math problems and vocabulary drills.

For Harvard administrators, the end game is greater diversity. The benefits detailed above mean that more students, from more diverse backgrounds and life paths, may be eligible to apply for admission to HLS if the GRE is available as part of the admissions process in addition to the LSAT. As Dean Minow explains: "All students benefit when we can diversify our community in terms of academic background, country of origin, and financial circumstances."

Both Arizona and Harvard have called their new policies "pilot programs," leaving open the possibility that one or both will revert to an LSAT-only admissions policy in the future. That seems unlikely, however. Some experts believe Harvard's move, in particular, will have a domino effect throughout the law school admissions universe, perhaps releasing applicants from the cold grip of the LSAT once and for all.