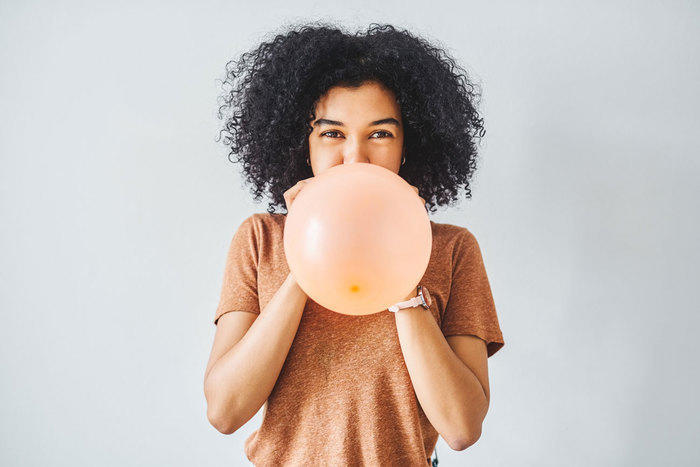 If you were an applicant in the 2021-2022 law school admission’s cycle, you have survived one of the most challenging and competitive cycles in recent history. Not only were students faced with the exterior trials of putting their best application forward while the world was shrouded in uncertainty, but the unexpected score inflation also led to a cutthroat admissions process.

So if you have survived the 2021-2022 application cycle, kick up your feet while we explain what circumstances led to the competitiveness of this cycle. If you are a future applicant, we are here to illustrate what you can do to strengthen your application as the law school admissions process becomes increasingly more competitive.

What law schools were faced with this cycle was a 38.1% increase in 160+ LSAT applicants. In other words, there were 6,000 more students than the 2021-2022 cycle applying to law schools with scores of 160 or higher. According to data collected by Spivey Consulting, that is enough students to fill every seat at the top 115 law schools in America for their upcoming Fall 2022 classes.

At first glance, this increased performance appears to be attributed to the increase in law school applicants. This cycle saw a 17.6% increase in applicants compared to last year. While it is standard to see variation in the highest and lowest scores from year to year, this cycle’s inflated scores are not proportionate to the increase in applicants. Despite this, LSAC maintained throughout the cycle that things would normalize. At this point, it is not a matter of if scoring will normalize, but what ramifications this inflation had on past applicants and will have on future applicants.

So Why Are LSAT Scores Higher?

The first question to ask is: How did we get here? Are students simply smarter or is the new test (LSAT-flex) easier? Could there be more complicated factors at play? There are a multitude of hypotheses as to why recent LSAT takers out performed their previous counterparts. Firstly, recent test-takers took an altered version of the test as a result of the outbreak of COVID-19. The LSAT-Flex was introduced as a response to accommodate students in quarantine in May of 2022 and will be offered until June 2022.

The LSAT-Flex is live-proctored over a video camera and can be taken from home. While the contents of the test remain similar, the main difference is that the test is shorter. The LSAT-Flex contains three sections rather than the four sections and an unscored section that a traditional LSAT has. As well as this, the time allotted is 2 hours rather than 3.5. As a result, the abbreviated test allowed for students to avoid the test fatigue that they may experience in a traditional LSAT.

Second, the ability to take the test from the comfort of their own home afforded students an advantage over previous test takers. The phenomenon of state-dependent learning is not a new one, but the pandemic has brought to light its effectiveness. Essentially, the concept of state-dependent learning maintains that studying in an environment similar to the environment in which one will take an exam aids test-takers in recall and recognition. Depending where students lived, it is probable that they spent the majority of their time studying from home. Students would then go on to take the test in the exact same environment they studied in. Thus, whether students knew they were reaping the benefits of state-dependent learning or not, it is a logical explanation for the increase in high scoring applicants found in this cycle.

Technically speaking, when we look at the difficulty of the questions asked on the LSAT-FLex, it is no more difficult than previous years. Mike Spivey, the founder of Spivey Consulting, claimed the content of the test was not easier, but that at-home testing led to varying levels of anxiety from test takers. If anything, the LSAT-Flex, like many products of the pandemic, can be seen as a widespread social experiment. An altered version of the test was introduced and taken by students in an environment different from past LSATs.

The test-takers were even different than those previous. Due to COVID-19 restrictions, students found themselves with an abundance of free time to study. Students may have felt more comfortable taking the test in the safety of their own home. After all, they found themselves in an environment full of cues to recall what they had studied. If we accept the hypothesis that studying and taking the test at home resulted in an advantageous test taking cycle, it is clear that the LSAT-Flex is an easier test.

While there is no immediate problem with providing students with an easier test to those in past years, LSAC repeatedly claimed that the test was the same. In retrospect, it would have been wise to scale the test differently. A little foresight could have imagined that students would have performed better on the LSAT-Flex, but no one knew that a year from May 2021 we would still find ourselves in a world of COVID-19 restrictions. Regardless, the results of the 2022 cycle have had serious repercussions.

What effect does this have on law schools and applicants?

Law schools have found themselves in a difficult position this cycle. Going into 2021 we knew that there were less seats available at law schools as many students deferred their admission when the pandemic broke out. On top of this, law schools seek to increase their medians and rank. Let us say that a law school’s median is 160. At the beginning of the cycle, they admit a number of students in that range. As the cycle continues they see that there was an increase in high scoring applicants.

Law schools assess recent scores and realize they have the potential to raise their medians by +1, +2 or even +3. In their next rounds of admissions, they will be more selective in order to do so. The 160 scoring students will be looked over in favor of +2 or +3 applicants. Thus, law schools were slow to release admission information this year because they were deliberating, among other things, how they might best increase their medians.

So what does this mean for students applying to law school now? The game is more competitive. Law school medians are on the rise. The fact of the matter is that LSAT scores are the most important part of the law school admissions process. Future applicants should focus the majority of their efforts into performing well on the LSAT. Increasing one’s LSAT score as much as possible will be necessary for students looking to apply in the coming years. As long as the LSAT remains the main indicator of first year success, it will continue to be the heaviest weighted portion of future student's applications.