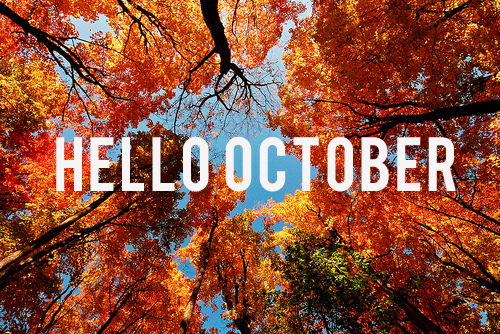 It’s officially October and the September LSAT Test is done. Hurray! So you’ve either already taken the September LSAT or you’ve just gotten into gear with your LSAT prep for the December LSAT. Either way, the weekend is almost upon us, and so is October—one of the best months in the year.

I thought since we’re either celebrating or starting slow and steady with our LSAT prep, I could tell you about all the ridiculously fun things that October brings with it!

See all the amazing things that October has to offer? So, for those of you with the December LSAT still in store, don’t fret! You’ve got the entire month of October to celebrate and look forward to! Now, get started with those Logical Reasoning questions!