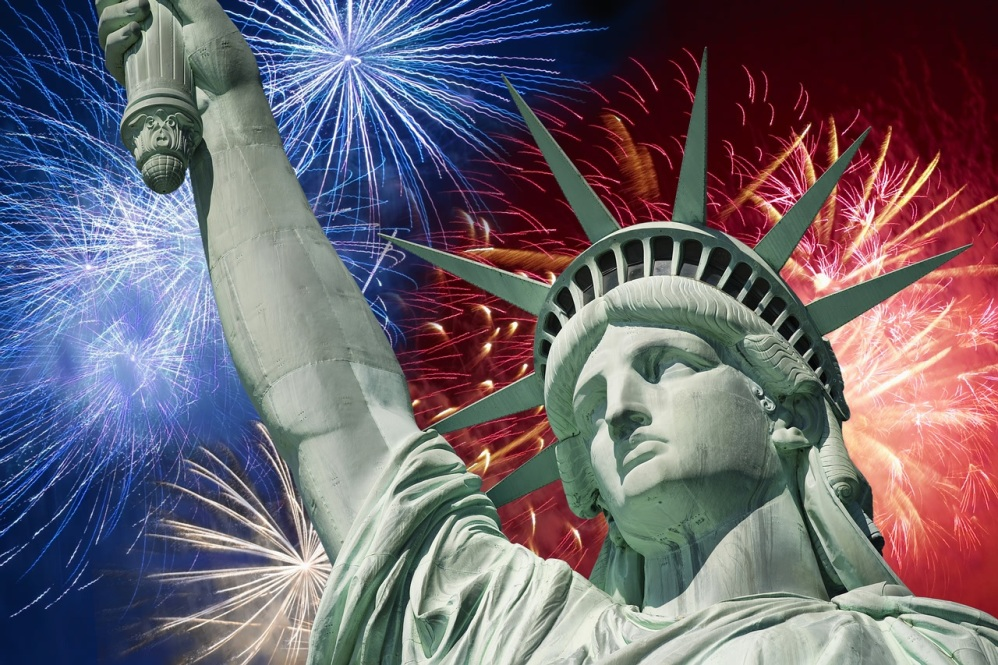 We know you're in the midst of your bar prep, but it's really important to make sure that you do not burn yourself out. It's a known fact that taking breaks and allowing yourself to relax intermittently throughout your studying will increase your focus, stamina and mood-three great assets on the bar exam. This Saturday is a national holiday, the Fourth of July. Why not use this fortuitous timing to take a break from your studies, hang out with friends and family, eat some delicious BBQ, drink a cold beer and watch some mesmerizing fireworks.

We're not saying take the whole day off, but why not get in your bar prep for the day during the morning and afternoon, and join the patriotic festivities later in the day. Don your red, white and blue gear, place a hot dog in a bun, and sit back in a lawn chair to enjoy some sparkly lights go off in the sky!

To start off your Fourth of July fun, we thought we could give you some cool factoids about this holiday that you probably never knew!

Interesting, right? Alright, plan your Fourth so that you can finish your bar prep in time to celebrate the festivities with your loved ones!