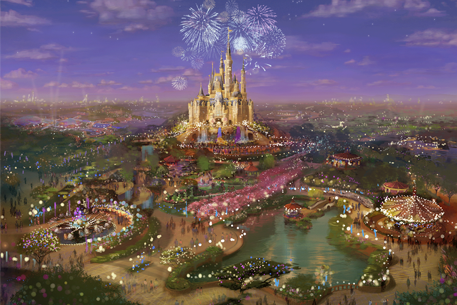 What better to quell your anxiety than a lovable cartoon mouse and many heartwarming childhood memories? Today, let's venture to the world of Disney Park trivia, because who doesn't love going to a Disney Park?