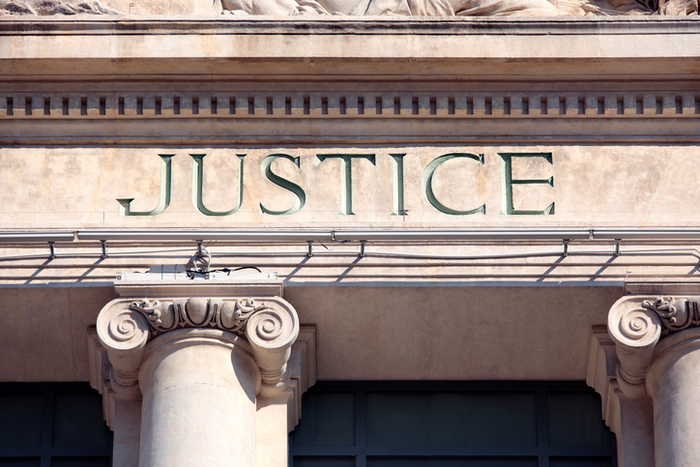 Even if you have a working understanding of what defense attorneys and prosecutors focus on in their careers, the process behind how each one operates is extremely different. We’ve outlined some of the major differences below, from the goals, to the job description, workload, salary and famous examples.

A lawyer who represents The People or a person at the local, state, or federal level when they press charges against an individual or corporation.

The prosecutor must charge the accused with a specific crime or crimes, then present evidence that proves beyond a reasonable doubt that the accused is guilty.

The defense attorney must defend his/her client against criminal charges. The client is innocent until proven guilty.

A prosecutor represents the interests of public safety, working to prove that a person or group has committed a crime and deserves to be punished.

The prosecutor must gather evidence to present in court, interview and prepare witnesses to testify in court, research all aspects of the case to prepare for cross examination, and prepare opening and closing statements.

A defense lawyer represents the client’s best interests at all stages of legal proceedings—from arraignment to sentencing—helping the client avoid incriminating himself and making sure the client’s constitutional rights are not violated.

During proceedings, the defense attorney must present any mitigating circumstances—like mental illness or temporary insanity—that would affect the verdict and sentencing.

The defense lawyer must gather evidence to present in court, interview and prepare witnesses to testify in court, research all aspects of the case to prepare for cross examination, and prepare opening and closing statements.

If the client is convicted, he and the defense attorney may decide to appeal.

Prosecutors and defense attorneys both have demanding workloads which vary depending on firm or company size, location, and career level.

Prosecutors and defense attorneys make comparable salaries, with the caveat that jobs in the private sector typically pay more than those in the public sector.

Deputy District Attorneys Marcia Clark and Christopher Darden charged O.J. Simpson with two counts of first-degree murder in The People of the State of California v. Orenthal James Simpson in 1995. They lost the case when the jury found O.J. not guilty. He was, however, later found liable in a civil suit concluding in 1997.

Ted Boutrous leads a group of lawyers from Gibson, Dunn & Crutcher as the prosecutors in the ongoing case Ashley Judd v. Harvey Weinstein, in which Weinstein has been charged with sexual harassment and defamation

Johnnie Cochran led the “Dream Team” of O.J. Simpson’s defense lawyers in The People of the State of California v. Orenthal James Simpson in 1995. Simpson was found not guilty in the criminal case. Cochran has also famously defended Sean Combs (aka P. Diddy), Michael Jackson, Tupac, and Marion Jones.

Anne Bremner represented American Amanda Knox when she was charged with the murder of her roommate in Italy while studying abroad. Knox was found guilty, but the verdict was eventually overturned.

Clarence Darrow defended teacher John T. Scopes in The State of Tennessee v. Scopes trial—aka the 1925 Scopes Monkey Trialvin which Scopes was accused of violating a law that forbade teaching evolution. Scopes was found guilty, but the verdict was later thrown out on a technicality.

Both defense attorneys and prosecutors come with their own set of challenges and pressures in their day to day, the question is: Which appeals to you the most?