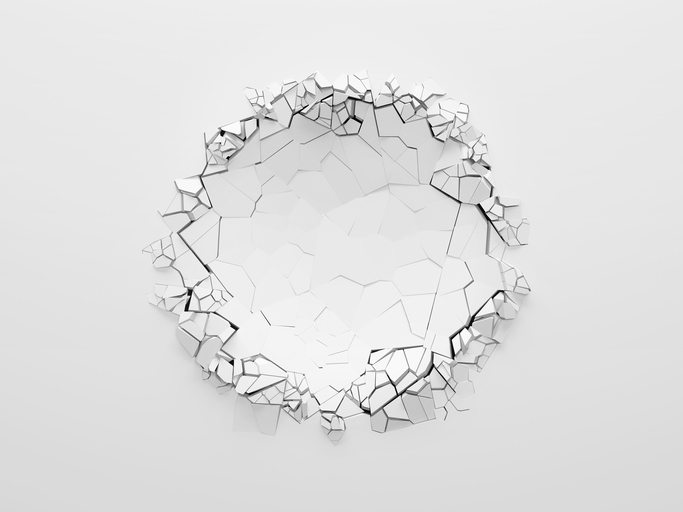 Some cases fly under the radar while others blow up into nationwide news. The following cases from 2017 to present have had a major influence on public opinion, have garnered public scrutiny, and have set precedents for future cases. Even if a final judgement has yet to be delivered, these cases will produce considerable statements and have ramifications regardless of the outcome.

In a widely publicized case critiqued by both sides, the U.S. Supreme Court is expected to hand down its decision by late June 2018 in the Masterpiece Cakeshop vs. Colorado Civil Rights Commission case.

Known far and wide as the battle over whether a business has the right to refuse service based on sexual orientation and sincerely held religious beliefs, this case has made headlines since the incident itself. The entire case revolves around an incident in which a conservative Christian baker in Colorado, Jack Phillips, refused to make a wedding cake for a same-sex couple. Colorado, alongside 21 other states, requires that businesses open to the public provide "full and equal" service to all customers.

This anti-discrimination law includes sexual orientation. The appeal by Phillips is on the grounds of a violation of freedom of speech, arguing that a custom cake is a form of expression. This case will be a major court decision, determining whether some business owners are allowed to be exempt from a state's anti-discrimination laws on the basis of sincerely held religious beliefs. Conservative justices have previously suggested that Phillips was the victim of bias against religion.

Update: The Supreme Court ruled 7-2 in Phillips' favor but avoided the compelleed-speech issue and instead focused on the claim that Phillips' free exercise of religion had been violated.

Also expected to be one of the biggest announcements in June 2018, the U.S. Supreme Court will decide if the travel ban issued by President Trump is unconstitutional as determined by previous federal judges who have blocked it.

Judges from coast to coast have blocked Trump's travel ban, deeming it discriminatory to Muslims, as the ban seeks to bar visitors and immigrants from several primarily Muslim countries. United States immigration laws dictate against discrimination based on nationality. In December, the Supreme Court allowed the most recent version of this ban to begin effect. Based on comments made by Justice Anthony Kennedy suggesting it is atypical for the court to question the national security decisions made by the President, it appears that, by an expected narrow margin, the court will side with Trump and uphold the travel ban.

Expect a widely publicized and criticized decision from an opposing side whichever way the court determines.

Update: The Supreme Court upheld Trump's travel ban 5-4 holding that the proclamation was neutral on its face and "squarely within the score of Presidential authority under the INA (Immigration and Nationality Act)."

In a huge victory for religious advocates, the U.S. Supreme Court ruled 7-2 in June 2017 that, for secular purposes, churches should be eligible to receive public funding. This may have greatly reduced the separation of church and state, a continuously hot-button issue across the nation. As of the time of the court's decision, 39 states held provisions preventing public funding for churches.

The case stemmed from the exclusion of Trinity Lutheran Church in Columbus, Missouri from a program to assist non-profit organization in covering gravel playgrounds with a rubber surface created from recycled tires. The purpose of the project was to complete improvements to the church's preschool and daycare center.

As a church-owned property, the state rejected the application. David Cortman of Alliance Defending, representing the church, argued hostility toward religion saying the blocking of the church from a public program "imposes special burdens on non-profit organizations with a religious identity."

This controversial and precedent-setting case took place over a waterfront lot owned by the Murr siblings. The case revolved around two adjoining lots purchased separately by the Murr family. The siblings, having received the parcels of land from their parents, wanted to sell one lot to finance the development and rehabilitation of the other when the state of Wisconsin, citing a change in zoning law made after the purchase of the property, denied the ability to sell. Due to the Murr family owning the adjoining parcel of land, a grandfather clause in the ordinance did not apply to them, rendering the second lot effectively useless unless sold or developed in conjunction with the first (containing a cabin the family built). The Murr family filed claim that this combining of the two lots effectively meant the state has illegally taken their second property without just compensation.

In a 5-3 vote, the U.S. Supreme Court rendered its decision to uphold a ruling by the Wisconsin State Court of Appeals that the two waterfront properties be considered one unit.

The judgment has been met by strong opinions on both sides.

Some argue that most courts would have sided with the decision by the Supreme Court and Wisconsin while others object citing other factors that should have been taken into consideration more heavily (specifically, the idea that the initial intent as an investment property was wiped out by the 1975 change in regulation).

As is evident, major cases can produce important, precedent-setting outcomes. These four cases have shown how rulings have, or will have, long-lasting effects.