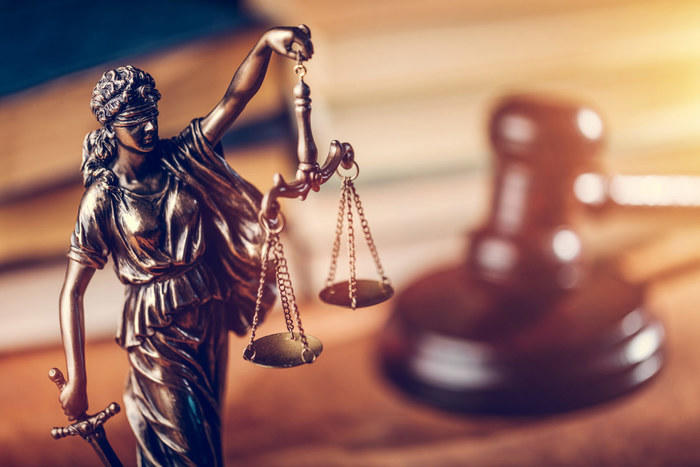 Studying to become a lawyer is no simple task. Legal matters are notoriously complicated and nuanced at times. This complexity is further confounded by the fact that laws can vary depending on where the legal dispute is occurring. State laws can differ drastically, as well as, Federal laws that can also come into play depending on the case at hand.

The Multistate Bar Examination (MBE) is a six-hour exam which comprises up to 50% of your total Bar exam score depending on the state where you are taking the exam. It is administered over the course of two days in separate, three-hour sessions during each of which you will be tasked with answering 100 questions concerning seven areas of law. The seven subjects on the MBE are Civil Procedure, Constitutional Law, Contracts, Criminal Law and Procedure, Real Property, and Torts.

Each area is equally important and has its own nuances that can make for a complex and difficult test when it’s all brought together over the course of two days. The MBE is only administered twice a year and can cost several hundred dollars depending on where you take the exam, so it should never be taken lightly. Because of this, it’s imperative that you make yourself as prepared as humanly possible prior to taking the exam.

To help prepare you for your MBE, we have put together a helpful resource that provides questions similar in scope and presentation to ones you will find on the MBE. We have broken this resource into the separate components of the MBE. On this page you will find a link to the Civil Procedure MBE Sample Questions resource. Before clicking on the link, you may want to brush up on the basics of civil procedure law to put you in the right frame of mind when considering the sample questions.

What is Civil Procedure Law?

Civil procedure governs the methods and practices used in civil litigation. Civil trials, unlike criminal trials that involve the state prosecuting an individual for criminal acts, involve the resolution of claims by one individual or class against another. Civil procedure law involves civil lawsuits where plaintiffs file complaints with the court. These complaints are then served to the defendant(s) to make them aware of the lawsuit that is being brought against them.

The complaint details what injuries or damages the plaintiff incurred and how the defendant was in some way responsible for those damages or injuries. The complaint also shows which court has jurisdiction while asking that court to order relief on the behalf of the plaintiff. Damages are sought by the plaintiff which typically involve monetary compensation for the harm caused by the defendant. Other types of relief are sometimes ordered by the court such as in cease and desist or restraining order cases.

Examples of possible civil procedure disputes are defamation cases involving libel or slander, negligence on behalf of an individual or corporation which resulted in injury or property damage or claims of false advertising and other forms of misleading customers. The rules governing civil procedure vary depending on the jurisdiction and can change from state to state. The specifics of civil procedure law are not always set in stone, because where the plaintiff lives and where the issue occurred can change how the proceedings are undertaken.

Civil cases can be brought against individuals or organizations and can sometimes involve numerous plaintiffs and/or defendants. In the case of class action lawsuits, there can sometimes be hundreds or even thousands of plaintiffs that agree to be represented by a single lawyer or team of attorneys. Civil complaints can also be brought against the government itself at times. Civil procedure law is a complex and ever-evolving beast which is why it’s important to buff up on civil law before you take your MBE.

Filling out the form below on this page will take you to the Civil Procedure MBE Sample Questions where you can get an idea of what kinds of questions you’ll find on the official MBE, as well as, see how those questions will be presented to you. Practice tests and sample questions are a great method for preparing for the MBE, so please make use of this resource to help you make the most of your testing opportunity.