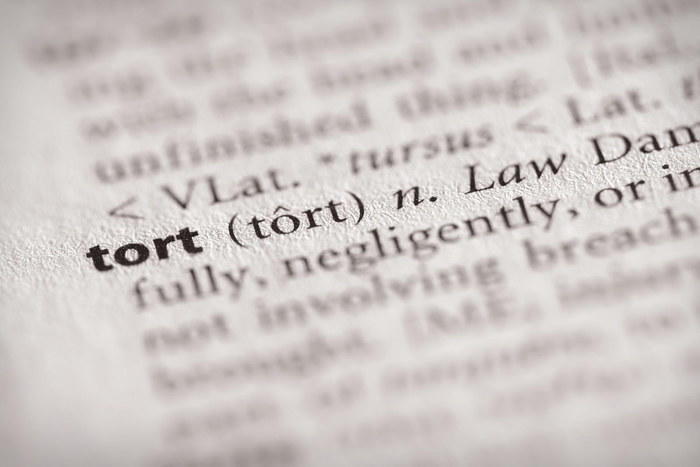 As a law student, getting ready to take the Bar is possibly the most daunting task you’ve faced in your career. Studying for something that will determine the course of your career is not something to be taken lightly. Due to this, we at TestMaxPrep do everything we can to help you show up on test day as prepared as you can be. In pursuit of accomplishing this goal, we have put together resources such as our MBE Sample Questions to help you get ready for the big day.

Before you take a look at the MBE sample questions, it’s important you have a complete understanding of what the MBE is and how it is administered so you can have the context you need to put in your best effort.

Created by the National Conference of Bar Examiners (NCBE), the Multistate Bar Examination (MBE) is designed “to assess the extent to which an examinee can apply fundamental legal principles and legal reasoning to analyze given fact patterns.” Basically, the MBE is a test that determines how well you understand the law and how well you can apply that knowledge to potential real-world scenarios that you might encounter throughout your career.

The MBE is a component of the Uniform Bar Examination (UBE) and comprises up to 50% of your total UBE score depending on the state in which you take the test. The MBE is composed of 200 questions administered over the course of two days in three-hour sessions of 100 questions each. It is administered twice a year on the last Wednesday in February and the last Wednesday in July. The MBE covers seven separate areas of legal subject matter: Civil Procedure, Constitutional Law, Contracts, Criminal Law and Procedure, Evidence, Real Property, and Torts.

We have created separate MBE study resources broken down by each subject on the MBE. The resource you will find a link to on this page is the Torts MBE Sample Questions guide. Before moving onto the tort law sample questions, you might want to refresh your memory on the basics of tort law.

What is Tort Law?

Tort law covers violations where one person’s behavior causes injury, suffering, unfair loss, or harm to another person. Tort law is a subset of civil law as it deals with cases that are brought up by civilians as opposed to criminal law where cases are bought up by the government against defendants. Tort law serves two primary purposes: the compensation of victims for any losses they accrued due to the defendant’s violations; and to discourage the defendant or others from repeating violations in the future.

Tort law falls under the purview of civil law because tort cases can be brought against people for actions that are harmful but not necessarily illegal. This doesn’t mean that torts can’t involve overlaps with criminal law. Torts are classified into three categories: intentional torts, unintentional torts, and strict liability torts.

Sometimes called negligence, unintentional torts involve cases where a party failed to provide adequate support or safety precautions which led to injury or damages. Negligent acts can involve medical malpractice incidents or traffic accidents. One of the most common negligence cases that occurs is in the case of slip and fall incidents.

Understanding the rules governing tort cases is essential for would-be lawyers and the presence of tort related topics on the MBE makes it an area of study that cannot be left out for those seeking to pass the bar exam. TestMaxPrep has created a Torts MBE Sample Questions resource to help assess your knowledge of tort law and to give you a feeling for the types of questions you are likely to find on the official MBE. Fill out the form below to begin studying for the torts section of the MBE.