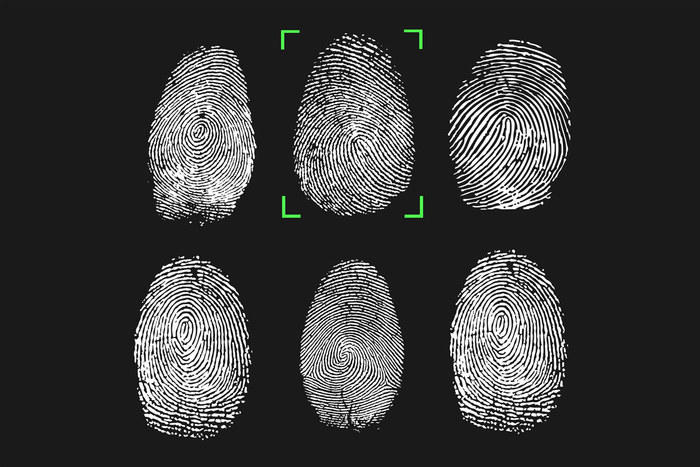 Preparing for tests feels like a process that’s never fully complete. There is always one more resource to look over, practice tests to take, or guide to study. While it may feel like a never ending process, preparing for the MBE is especially important due to the impact it can have on the rest of your career as a law student.

The Multistate Bar Examination (MBE) may comprise up to 50% of your total Bar examination score depending on the state you take the examination. The MBE is a 200-question multiple-choice exam administered over two days. Each day consists of three hours to complete 100 questions.

The National Conference of Bar Examiners (NCBE) developed the MBE. It intends to “assess the extent to which an examinee can apply fundamental legal principles and legal reasoning to analyze given fact patterns.”

The MBE is provided as part of the Uniform Bar Examination (UBE) twice a year—on the last Wednesday in February and the last Wednesday in July. Depending on the jurisdiction, it can cost nearly $2,000 each time you take the MBE. Due to this, you must be as prepared as possible before taking the exam. The MBE is a large portion of your final score and gets divided into seven different legal subjects:

We have created resources for each area of the MBE separately to aid you in your studies. This page contains a link to the Evidence MBE Sample Questions resource, but you may want to brush up on the basics of evidence law before moving onto the sample questions.

What is Evidence Law?

Evidence is often the lynchpin that holds the entire case together for either side of a dispute. Evidence may take many forms, and the rules governing the use of evidence are an essential piece of understanding for any aspiring attorney—especially one seeking to become a trial lawyer. Understanding the types of evidence, how evidence gets used, and how to properly admit material as evidence for court cases is imperative for attorneys on both sides of disputes.

Some important terms to know for evidence law are 1) circumstantial evidence, 2) corroborating evidence, and 3) hearsay.

A deep understanding of evidence law can make or break a case for either side of the courtroom. Evidence plays a vital role in legal proceedings, and evidence law is one of the seven subject matters included in the official MBE test.

Fill out the form below to access the Evidence MBE Sample Questions resource. This resource presents you with questions similar to ones found on the real MBE and offered, in the same manner, to help you make the most of your bar exam opportunity.