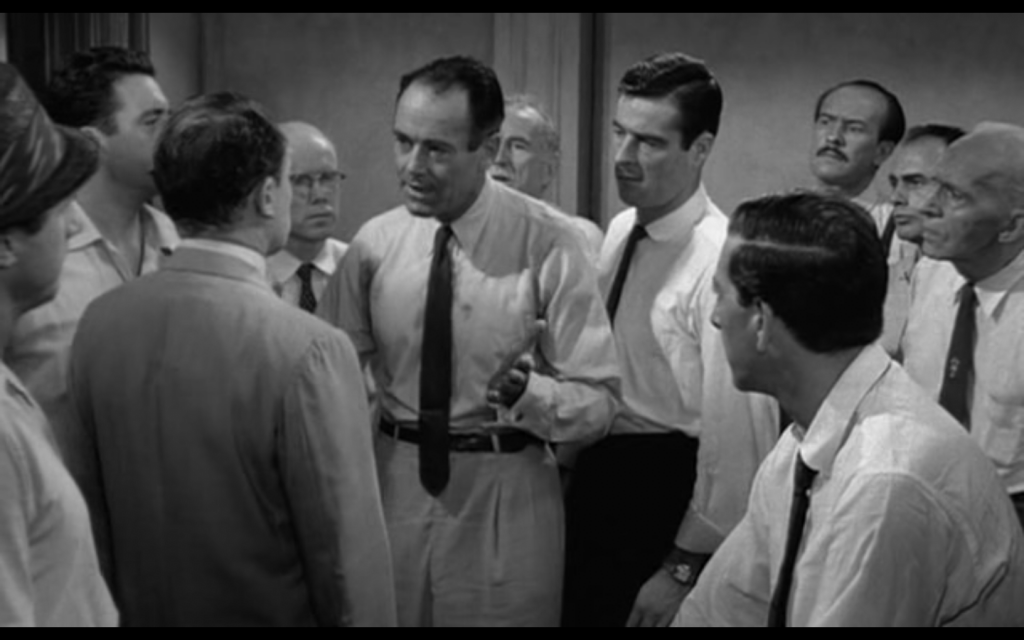 As you should know by now, Hollywood has long over-dramatized and fictionalized the legal world. They've made trials look glamorous and fast-paced. They've made an attorney's job seem like a constant whirlwind of epic exclamations in court, where the prosecutor is the knight in shining armor and the defendant is overtly villainous. This is not the case. The law is not black and white. More so, our justice system is made up of many shades of gray. We thought it'd be a fun break from whatever you're doing right now, whether it's bar prep, or taking a breather from your summer internship, to take a look at a couple of our favorite films that completely missed the legal mark.

I'm sure as you progress in your legal career, you will begin to point out more and more legal inaccuracies in Hollywood. Movies and television are rife with examples! Feel free to send us legal inaccuracies you've pointed out in your favorite shows and films! For those of you studying for the bar exam, I hope you liked that small break! Now, get back to that bar prep!