Theater managers will not rent a film if they do not believe it will generate enough total revenue—including food–and... 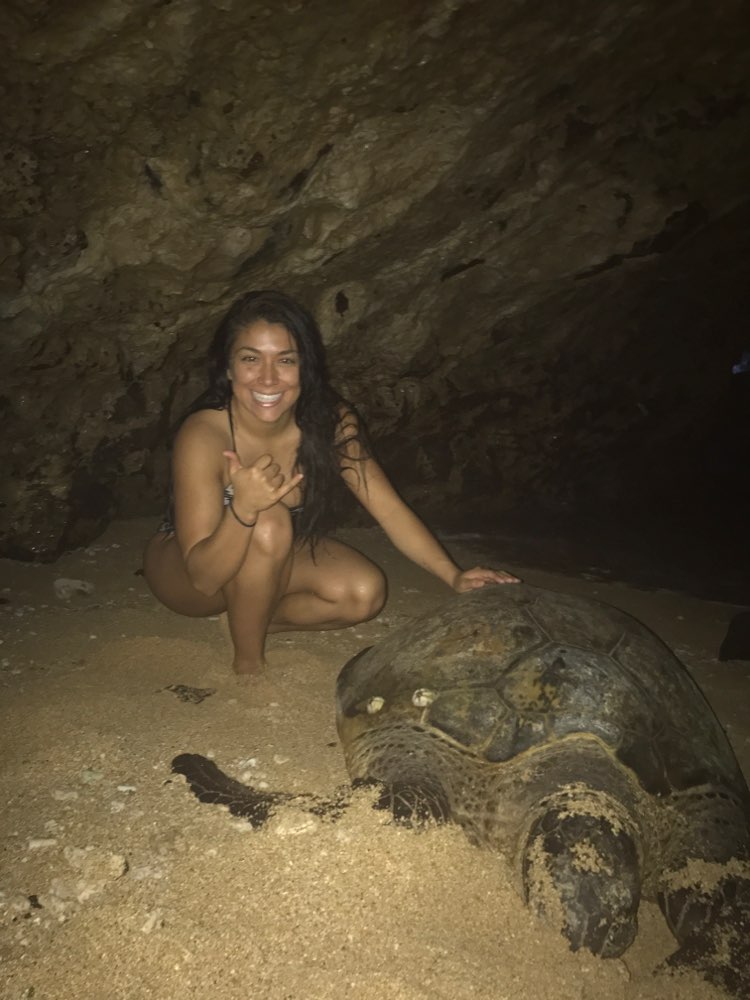 Can you please break this question down for me?

This is a Strengthen with Necessary Premise question. The stimulus contains an argument. Let's examine that first.

P: Theater managers will not rent a film if they do not believe it will generate enough total revenue - including food-and-beverage concession revenue - to yield a profit.
P: Since film producers want their films to be shown as widely as possible,
C: They tend to make films that theater managers consider attractive to younger audiences.

Now, this is a poor argument that it makes a logical leap - the conclusion, that producers tend to make films theater managers consider appealing to younger audiences, is not necessarily supported by either given premise.

For this argument to hold, we need to plug in a missing assumption. Answer choice (D) serves this role, connecting "younger audiences" to "more likely to be profitable."

Remember that, to test whether the answer you've selected on a Strengthen with Necessary Assumption question is correct, you can negate that answer and see if the argument in the stimulus falls apart.

Let's negate (D). The negation is: "Theater managers do not generally believe that a film that is attractive to younger audiences is more likely to be profitable than other films."

If this negation is true, the argument in the stimulus falls apart. That's how you know it's the right answer.

Hope this helps! Please let us know if you have any additional questions.
Posting to the forum is only allowed for members with active accounts.
Please sign in or sign up to post.
GET $100
REFER A FRIEND