Some anthropologists argue that the human species could not have survived prehistoric times if the species had not ev...

I picked D, I felt that was a flaw in the argument

Thank you for your post. This is an Errors in Reasoning question, which requires us to identify the flaw in the reasoning presented in the stimulus.

The stimulus consists of an argument; the conclusion is "Hence, the anthropologists' claim [that the human species could not have survived prehistoric times if the species had not evolved the ability to cope with diverse natural environments] is false."

The premise given in support of this claim is that there is "considerable evidence" that another prehistoric species related to early humans ("Australopithecus afarensis") thrived in a diverse array of environments, but became extinct.

This is a poor argument: the reasoning is an incorrect reversal.

You can diagram the anthropologists' claim as follows:
If not evolved ability to cope . . . then not survived.
not AC ==> not S

contrapositive: If survived, then must have evolved ability to cope . . .
S ==> AC

The premise in the stimulus says that the A. afarensis species had the ability to cope (thrive) in an array of environments. This establishes the *necessary* condition of the anthropologists' theory (shorthanded in the above diagram as "AC"). But that is not enough to establish survival.

Answer choice (A) states this flaw. The argument confuses a condition's being required (the condition: ability to cope with diverse natural environments) for a given result to occur (the result: survival, or not going extinct) in one case (the case of prehistoric humans) with the condition's being *sufficient* for such a result (i.e., survival) to occur in a similar case (the similar case being Australopithecus afarensis).

Answer choice (D) is incorrect because it fails to articulate the reasoning flaw in the stimulus. A. afarensis is mentioned in the context of a logical fallacy rooted in the necessary & sufficient reasoning explained above. Whether or not that subspecies also "had one or more characteristics that lessened its chances of surviving prehistoric times" is irrelevant.

Hope this helps! Please let us know if you have any additional questions.

how do I see what my diagnostic results are after taking the practice LSAT? 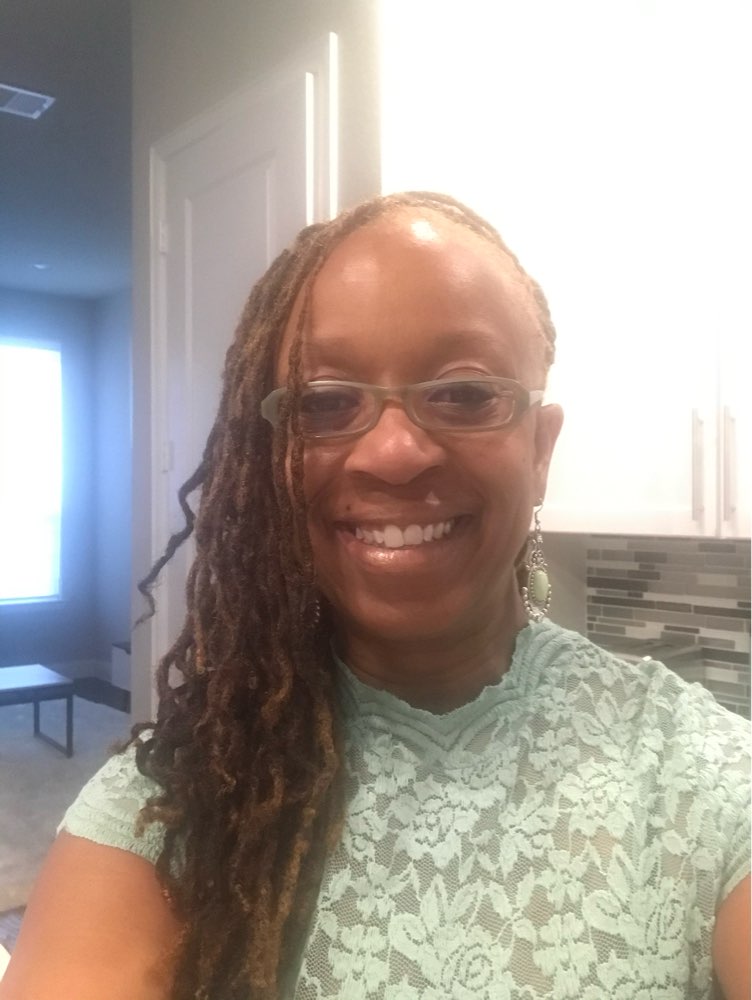 I picked E, however, after reviewing the explanation and reasoning behind why that choice was wrong. It make since... and helped me understand the thought process behind it

E doesn't work because we don't know about any condition that caused a result to occur. We don't know what killed Australopithecus or what caused humans to survive, so we can get rid of E.
Posting to the forum is only allowed for members with active accounts.
Please sign in or sign up to post.
GET $100
REFER A FRIEND