When people show signs of having a heart attack an electrocardiograph (EKG) is often used to diagnose their condition... 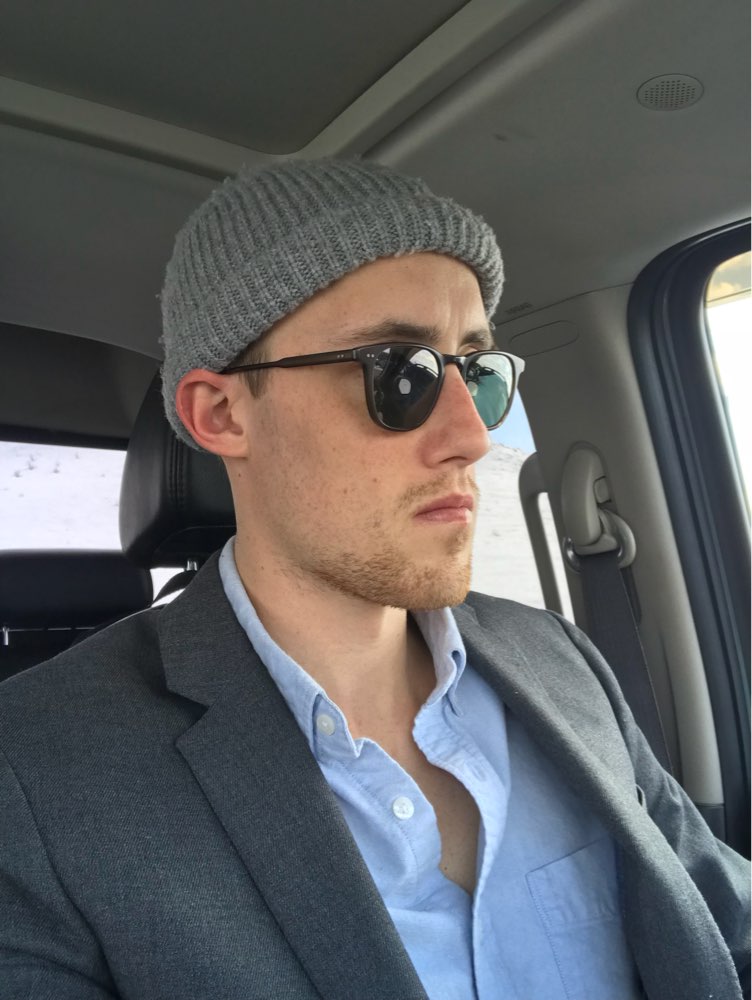 Why is C the correct answer?

@zcrabill, this is a weaken question, so you're looking for information that would interrupt the logical flow from the given premises to the conclusion. These typically will not directly attack the information in the premises but will challenge the interpretation or give an alternate explanation for a piece of information.

(A) Doesn't interact with the premise or conclusion at all, so this is wrong.

(C) This provides an alternate explanation for the data. By saying that the cardiologist correctly diagnosed significantly more cases that were not heart attacks suggests that the EKG computer identified more heart attacks because it had a tremendous number of false positives. If this is the case, then it no longer makes logical sense to move from the earlier premise to the conclusion, thus (C) weakens the argument.

Does that help?
Posting to the forum is only allowed for members with active accounts.
Please sign in or sign up to post.
GET $100
REFER A FRIEND