One of the most useful social conventions is money, whose universality across societies is matched only by language. ... 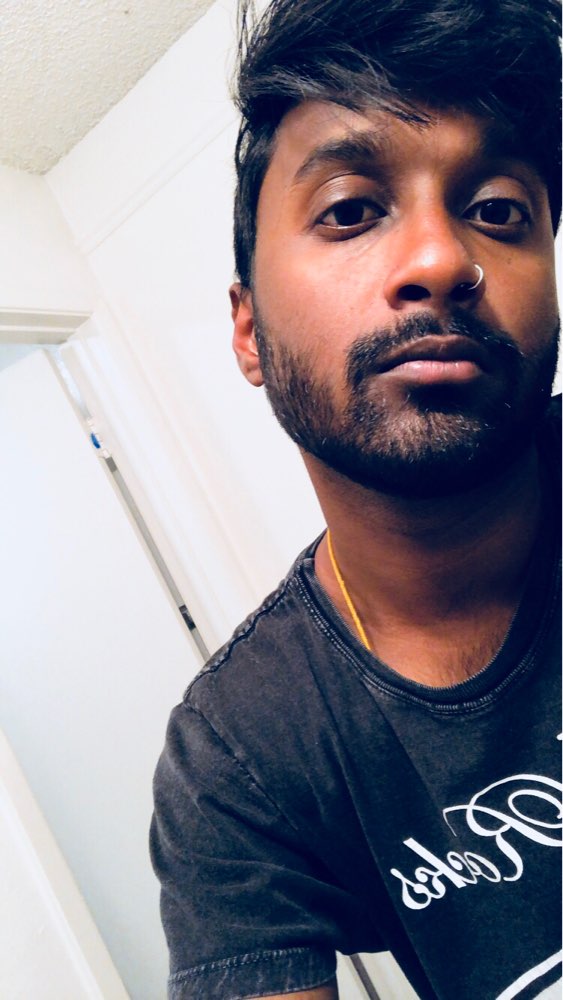 Can you explain why A is right and D is wrong?

Yes could you please explain

Happy to help. This is a strengthen with a sufficient premise
question. We're looking to add a premise that, if added to the
stimulus, will make the argument valid.

(A) says, "Some societies have been geographically isolated enough not
to have been influenced by any other society."

We know from the stimulus that all societies have money (we're told
this in the first sentence). (A) states that some societies are
isolated to the point where they are not influenced by other
societies. If this is true, then the societies that are isolated
(which also have money) had to have invented money on their own. This
makes the conclusion true, so (A) is a sufficient premise that makes
the argument valid, and it's the correct answer.

(D) says, "If money were not useful, it would not be so widespread."

We are not questioning the usefulness of money; rather, what we are
looking to prove is that money was invented by different groups of
people, including those societies that have always been isolated.
Thus, (D)'s information adds nothing to the argument and is
irrelevant, so we can get rid of it.

Does this make sense? Let us know if you have any other questions!
Posting to the forum is only allowed for members with active accounts.
Please sign in or sign up to post.
GET $100
REFER A FRIEND