Assume that the partners of the firm are ranked according to their salaries, from first (highest) to ninth (lowest), ...

Hi, unfortunately, I didn't know how to set up the game because I was confused by the rank. Can someone explain the setup

Can someone help explain it to me? 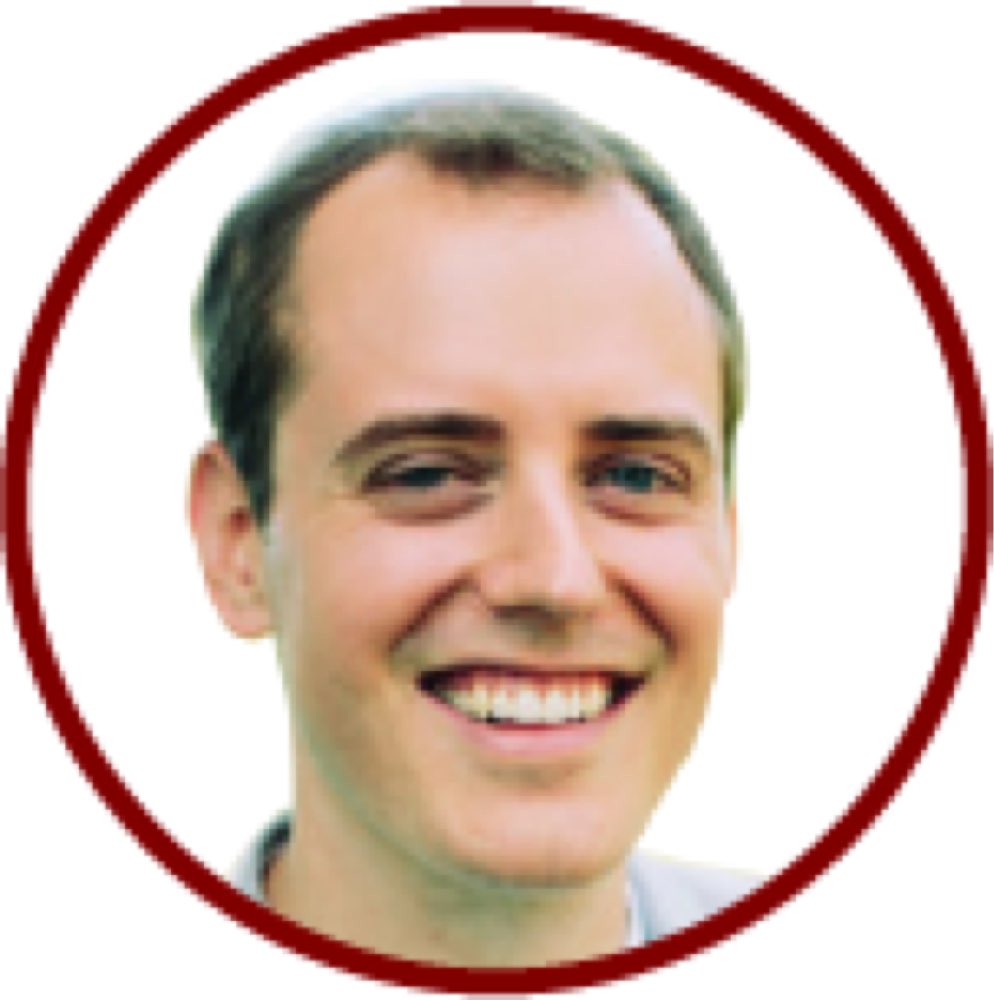 I hope that helps!

@jeanelle-angus sorry, there should be a dash from the K to the L as well. 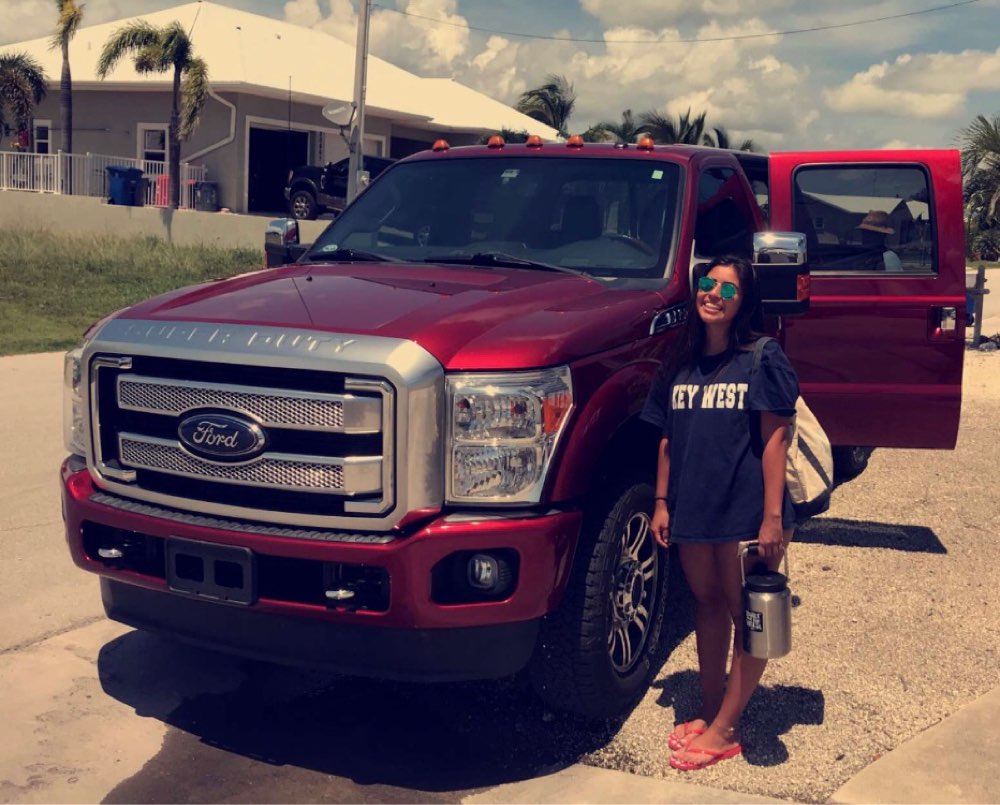 Hello, I understand how the fifth and seventh was figured out, but I cannot figure out why sixth is a possible rank?

We know that K is in the first position, and we also have these two
chains from the information in the rules:

The question asks, "Assume that the partners of the firm are ranked
according to their salaries, from first (highest) to ninth (lowest),
and that no two salaries are the same. Which one of the following is a
complete and accurate list of Glassenâ€™s possible ranks?"

Becuase there are no ties, we know there are nine slots since we have
nine game pieces. Based on our chains, we know that G has to be lower
than K, I, F, and M, so the highest G could possibly go is 5th. We
also know that G has to be higher than both J and H, so the lowest G
could possibly go is 7th. Could G go in 6th? Well, if we give L a
higher salary than G, then G could go in 6th since it would have 5
pieces before it. It would be fine if L had a higher salary than G
since the only relationship L has is with N (going before it).

Does this make sense? Let us know if you have any more questions!
Posting to the forum is only allowed for members with active accounts.
Please sign in or sign up to post.
GET $100
GET $200