Each December 31 in Country Q, a tally is made of the country's total available coal supplies—that is, the total amou...

I'm confused by this question/answer. Wouldn't we have to make the assumption that the same amount of coal was mined both years? 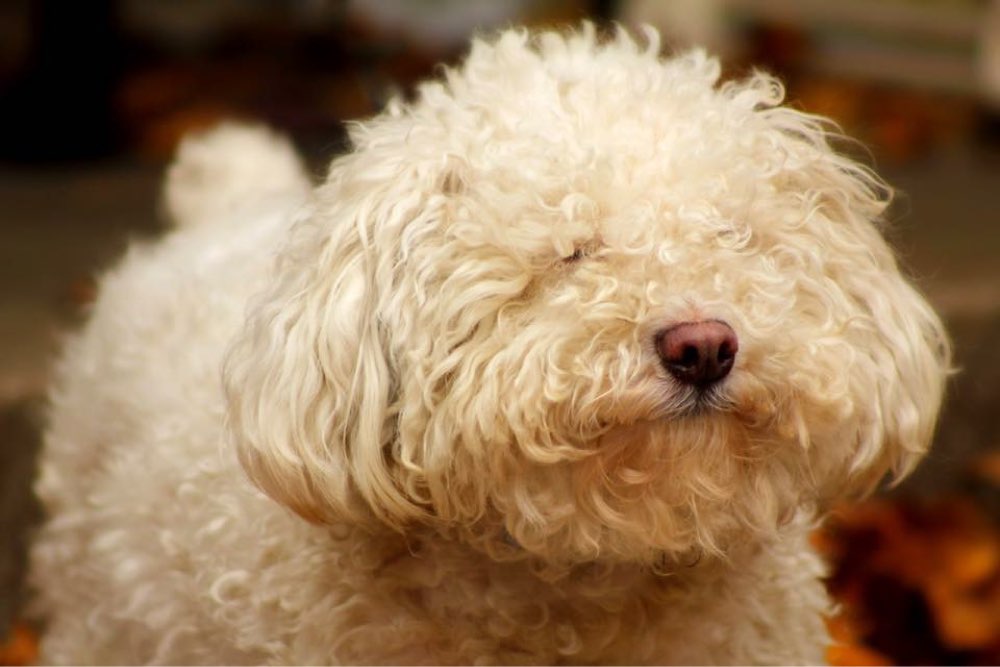 Hi, actually for everyone who's asking, I think I understand the answer now.

Each year, there is a total amount of coal available that has not been consumed. So let's say for 1990 and 1991, we have the following numbers.

Therefore, the amount consumed in 1991 is more than the amount mined (X) and so the answer is B.

I got the explanation from another forum:

Must Be True. The correct answer choice is (B)

The stimulus consists of information about coal in Country Q.

First, we find out that at the end of each year, a tally is made of Country Q's available coal supplies, which are defined as the amount of coal that has been mined but not consumed.

It is very important that you interpret that statement correctly. The tally does NOT refer to the amount mined that year minus the amount consumed that year. What the tally refers to is the amount of coal, total, that the country has left over after consumption. That means that the tally incorporates the "roll-over" from the previous years. Most people who have trouble with this question have misread that sentence.

Second, we learn that the tally in Country Q is lower in 1991 than it was in 1990, and that Country Q does not get its coal from anywhere else, or export any coal.

If you misunderstood the first statement, it would be impossible to infer anything definite from the stimulus. However, once you understand that the tally is a running tally, we know that if it has decreased from 1990 to 1991, it must be true that Country Q is cutting into its reserves. In 1991, it consumed more than it produced.

Answer choice (A): Once you understand that the year-to-year comparison is irrelevant, you can eliminate this choice easily. If you misread the first sentence, you should still have eliminated this choice. Even if you thought that the tally only took into account coal mined and consumed in a specific year, it would be impossible to say why the tally was higher in one year, because either production or consumption could account for the change.

Answer choice (B): This is the correct answer choice. A correct reading of the stimulus indicates that in the year 1991, Country Q cut into its reserves, so that means more coal was consumed than was produced in 1991.

Answer choice (D): This choice is wrong, because you should not assume that production necessarily remained constant. Remember, under any reading, it is the relationship of production to consumption that changes, and we are not certain individually how the two have changed. For example, consumption could have decreased, while production decreased more. Or, production could increase, while consumption increases more. And there are more options still, so this choice is no good for a Must Be True question.

Answer choice (E): There is absolutely nothing to indicate we ought to compare halves of years, and this choice is incorrect.

I paid close to one thousand dollars for this course only to have to go to other LSAT prep courses for explanations of answers.
Posting to the forum is only allowed for members with active accounts.
Please sign in or sign up to post.
GET $100