Adjusted for inflation, the income earned from wool sales by a certain family of Australian sheep farmers grew substa...

Hello, I was just wondering why the correct answer choice would be C instead of B. Thanks in Advance

Could someone please explain why D is incorrect?

Happy to help. We're tasked with resolving the paradox in the stimulus.

From the stimulus, we know that the family of Australian sheep farmers
was earning more money on their wool, but they weren't becoming more
prosperous over the period of time in question. How could this be?
Well, perhaps their other costs were going up a lot, which means that
their profit would not have risen in tandem with their higher income.
Additionally, perhaps they were earning less money on some other type
of item, which would also mean that their net profit did not increase.

Ideally, we'll find an answer choice that illuminates one of these two
possibilities.

(B) says, "The prices of wool sold to domestic markets by Australian
sheep farmers decreased dramatically during the period in question."

(B) doesn't do anything for our argument in resolving the paradox
because the stimulus already has stated that the family earned more
money by selling wool internationally. Therefore, (B) doesn't help
resolve the paradox.

C) says, "The international and domestic prices for mutton,
sheepskins, and certain other products produced by all Australian
sheep farmers fell sharply during the period in question."

Even though the family in the stimulus was earning more money on wool,
they were earning less money on other items that they produced. (C)
matches one of our anticipated resolutions well, as it explains the
reason why their total prosperity didn't increase during the time
period in question. Thus, (C) is the correct answer.

(D) says, "Competition in wool sales increased during the period in
question, leaving Australian wool producers in a less favorable
position than previously."

The problem with (D) is that the stimulus already told us that the
family earned more money during the time period in question, so the
amount of competition they had does not matter to resolving the
paradox. (D) doesn't help resolve the paradox, so it's out.

Thanks for the response above. Do you mind explaining why the answer wouldn't be E?

(E) says, "Among Australian sheep farmers, the percentage who made
their living exclusively from international wool sales increased
significantly during the period in question."

The problem with (E) is that even if more farmers were making all of
their money from selling wool internationally, this would not explain
why this family's net prosperity did not increase, so the paradox is
still there. Thus, (E) doesn't help, and we can get rid of it.

Does that make sense? Let us know if you have any other questions! 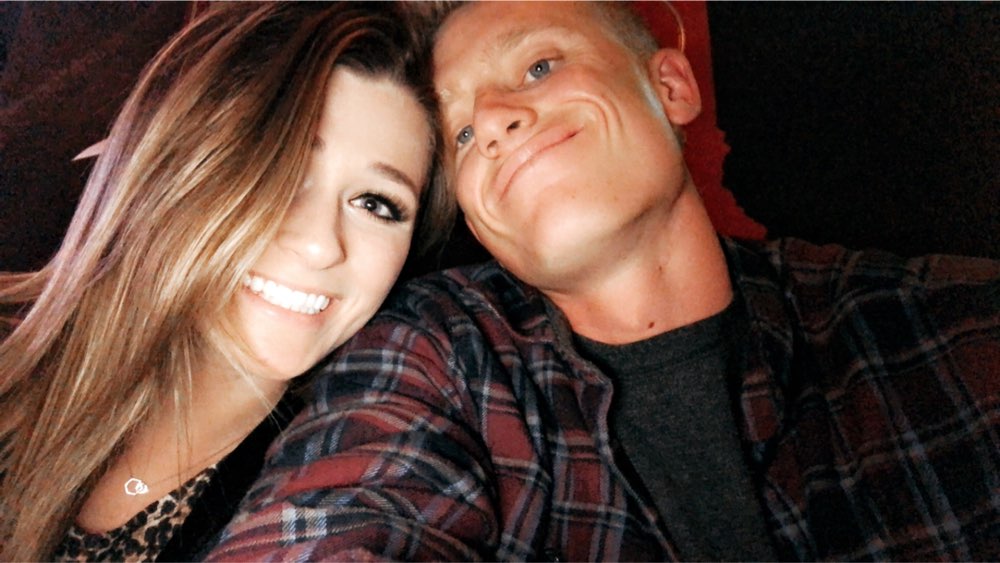 Why is A incorrect?

Why is A incorrect.

Why is a incorrect?

Hi Connordelacruz (and others who have asked this),

(A) expresses that inflation rose faster than the price of domestic wool in the time and place in question. However, the Family in question sold most of their wool on the international market, so the domestic price would have had little impact on them.
Posting to the forum is only allowed for members with active accounts.
Please sign in or sign up to post.
GET $100
REFER A FRIEND