Happy to help. The team is working on adding more video explanations. In the meantime, here is a written explanation of how to set up this game:

This is a very unusual game, but don't let that intimidate you. Even though it doesn't fit the traditional types of game boards we're used to mapping, we can take our diagramming skills and make sense of this game so that we can answer the questions with confidence.

Rule 1 is contained within the stimulus, and it states that each computer received the virus exactly once.

Rule 3 states that S transmitted the virus to exactly one other computer on the network.

Rule 4 states that the computer that transmitted the virus to R also transmitted it to S. Combining this with rule 3, we have

In drawing this out, this rule has four slots mapped for us: a box going to both R and S, and one box receiving from S

This is a 5-question game, and the first question can be answered by using process of elimination based on the rules we've mapped out.

Does this game setup make sense? Let us know if you have more question@usernamer

The text and symbols make it really difficult to understand what you're talking about. 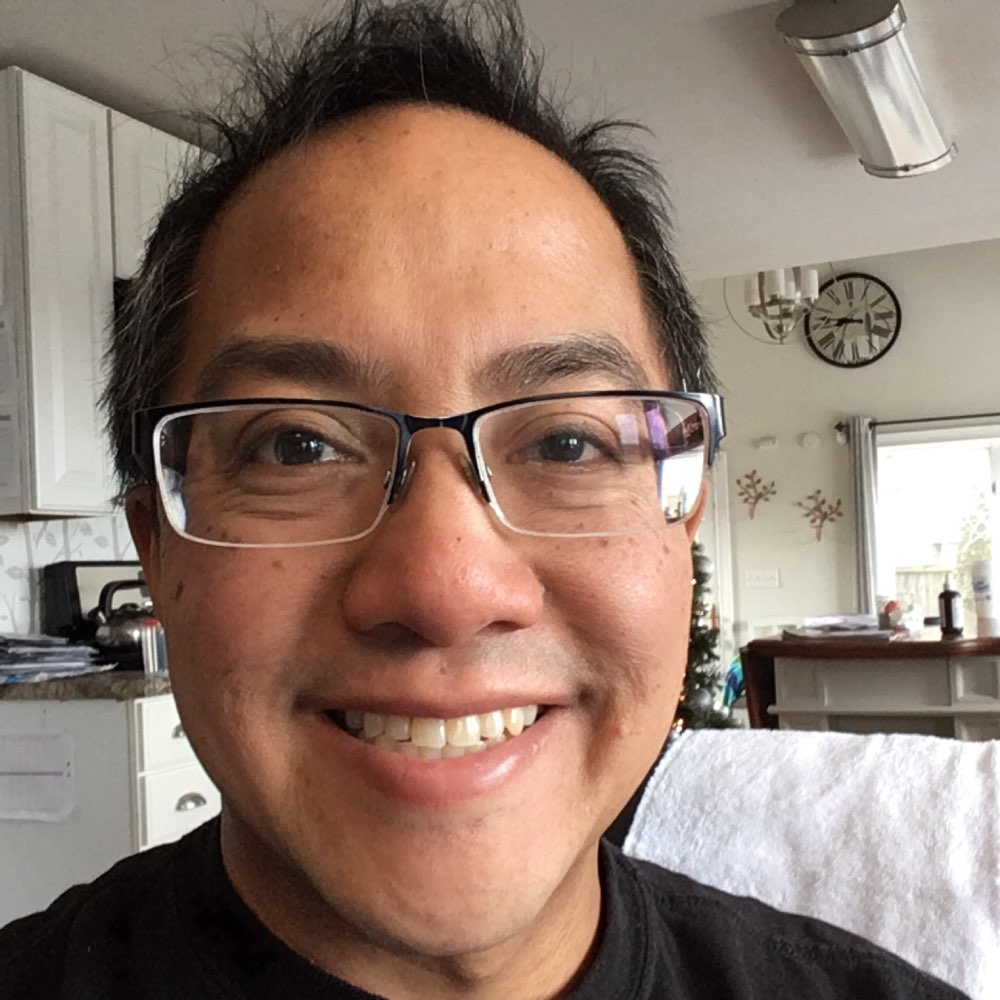 Again, echoing the sentiments of whatever symbols are being replaced here make it hard to understand, but is this a Lost Boys, linear game, or circular game? I was trying to set it up as a linear game, but couldn't reason out the logic, so I tried circular and got stumped too.
Posting to the forum is only allowed for members with active accounts.
Please sign in or sign up to post.
GET $100
GET $200