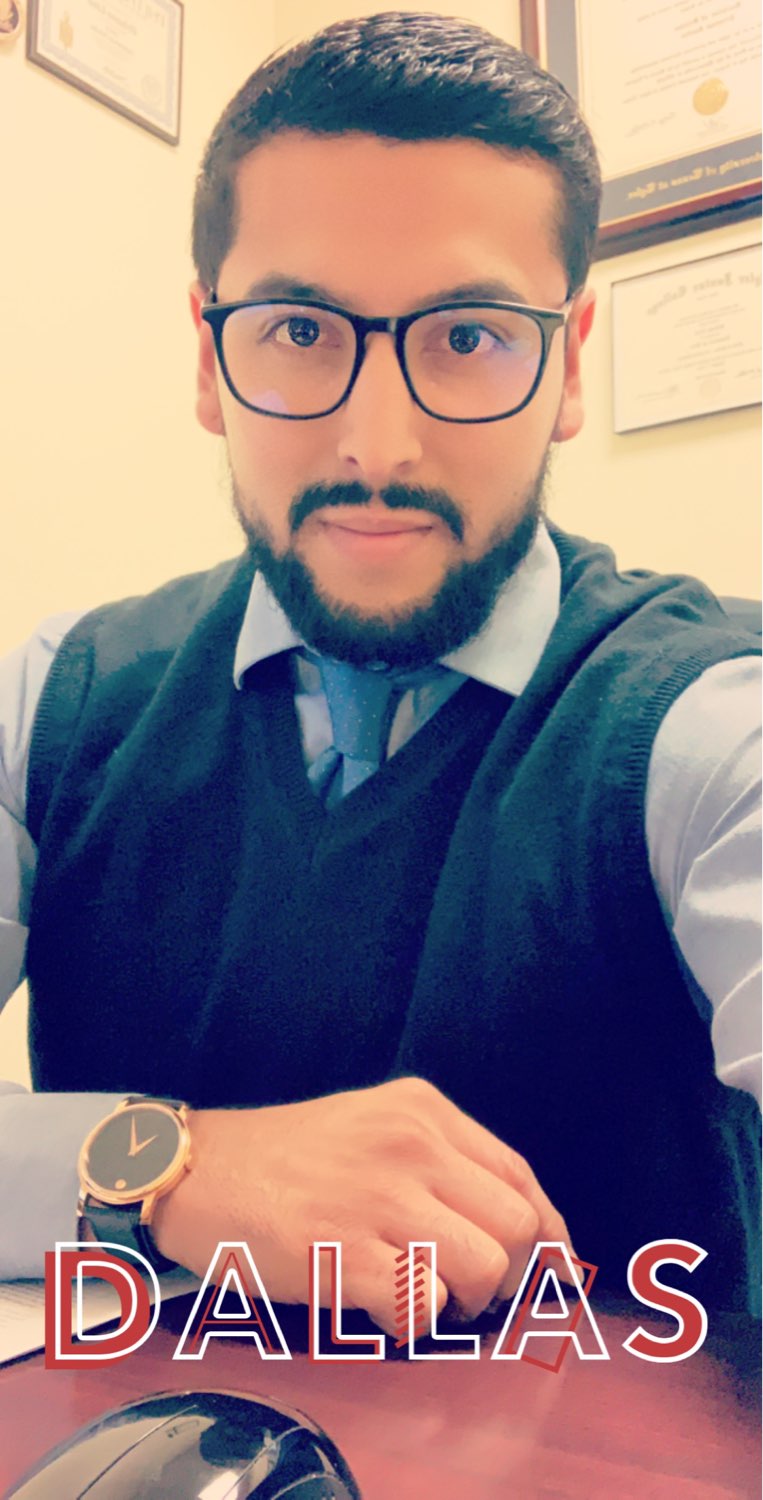 In the video for question 2, why wasn't the contrapositive written out for answer choice E?? am i missing something.

To clarify about the "question 2" you're referring to, is it the one
that states, "If Max were guilty, he would not ask the police to
investigate. Therefore, his asking the police to investigate shows
that he is not guilty."

Is this the one? I'm assuming it is. If it isn't let me know and I'll
happily go over the #2 you were actually referring to as well. For
now, let's look at this one.

The stimulus says, "If Max were guilty, he would not ask the police to
investigate. Therefore, his asking the police to investigate shows
that he is not guilty."

The structure of the stimulus is

The question asks, "The logical structure of the argument above is
most similar to which one of the following?"

The reason that Mehran didn't show the contrapositive on (E) is
because we could already tell the argument structure without doing the
contrapositive.

(E) says, "If Sally were sociable, she would not avoid her friends.
Therefore, the fact that she is sociable shows that she does not avoid
her friends."

(E) can be diagrammed as

If we did the contrapositive for (E), we'd have

We still see that (E) has a valid positive argument structure that
does not use the contrapositive of the argument. As such, we know that
the structure does not match what we found in the stimulus.

In short, the reason Mehran didn't show the contrapositive for (E) is
that we can see that it's a valid positive argument structure without
doing the contrapositive. That said, if it helps you to always do the
contrapositive of each conditional statement, then it's fine for you
to do that while you're working on problems.

Does this make sense? Let us know if you have any more questions!
Posting to the forum is only allowed for members with active accounts.
Please sign in or sign up to post.
GET $100
GET $200