Vanessa: All computer code must be written by a pair of programmers working at a single workstation. This is needed t...

Don't understand this at all!

I don't understand this question at all.

The question asks you to find the assignment of computer programmers that is NOT consistent with the principles expressed by Vanessa and Jo.

Next, we have to look at each answer and see whether it contradicts the principles described above.

Answer A says Olga and Kensuke are average programmers who believe they are more productive working along, but have been assigned to work together at a single workstation. This is following the guidance of Vanessaâ€™s principle. Joâ€™s principle does not apply because these are not the most productive programmers. This answer is not inconsistent with the principles and therefore is not the correct choice.

Answer B says John and Tyrone are both not the most programmers on the team and are paired together. Similar to Answer A, this does not violate either principle. Therefore it is not the correct choice.

Answer C says Chris and Jennifer are assigned to work together on a team. It is not relevant that Chris is more productive than Jennifer. Neither principle says teams need to be comprised of programmers that are the same level of productivity, except in the cases of the best programmers. Because this answer does not violate either principle, it is not the correct choice.

Answer E says Kevin and Amy, neither of whom is unusually productive, are assigned to the same team. As with the other incorrect answers, this does not violate either principle and is therefore not the correct choice.

I hope this helps. Please let us know if you have other questions! 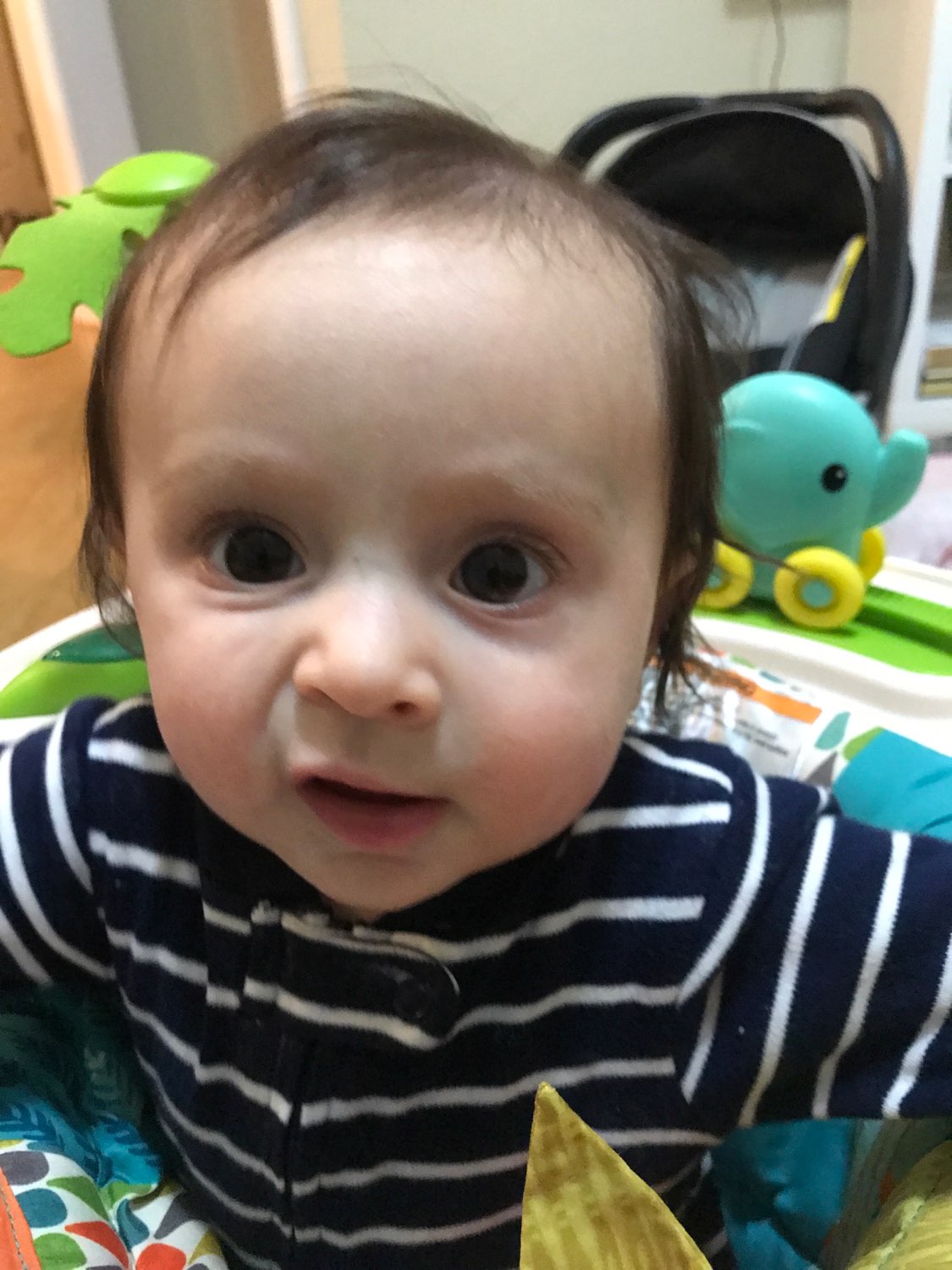 There is a useful diagramming technique for this, which simplifies the process enough for even my level. (CC --/--> PPWSS) ----> MPP. Simplified from there, CC ----> PPWSS or MPP (original). And, noPPWSS and noMPP ----> noCC (contrapositive).

Believe me, I'm nothings special and this helped me answer (d) in less than 40 seconds.
Posting to the forum is only allowed for members with active accounts.
Please sign in or sign up to post.
GET $100
REFER A FRIEND