Polling data reveal that an overwhelming majority of nine–year–olds can correctly identify the logos of major cigaret... 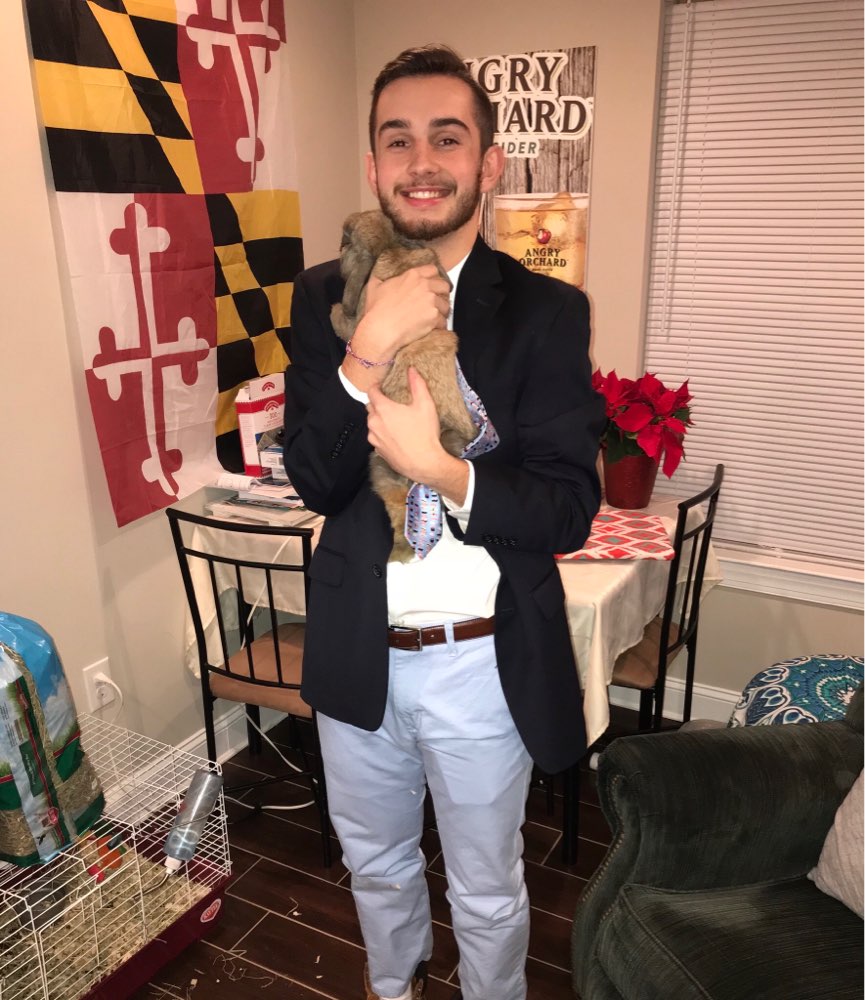 Hi, for the Dolphin Answer---- how can we assume that 3 months is not enough for an analysis on the long term effects of mercury? Also- can we assume in these type questions, that the answers given are automatically flawed- or can they also have logical reasoning?

Great question. The problem with the stimulus is that the argument
makes its conclusion on a poll that surveyed nine-year-old kids. The
reason this is a problem is because these kids' recognition of
cigarette brands could still have an effect on whether or not the
smoke, but it could simply be later. Maybe when they're teenagers, a
high percentage of them will smoke. The argument is therefore flawed
since it's failing to account for the future ramifications of these
kids being familiar with cigarette brands.

(A) says, "The concern about the long-term effect on dolphins of small
quantities of mercury in the ocean is unfounded. During a three-month
observation period, 1,000 dolphins were exposed to small quantities of
mercury in seawater, with no effect on the animals."

You asked how we can assume that 3 months is not enough for an
analysis of the long-term effects of mercury. The reason we can assume
this is because 3 months simply isn't a long period of time. Think
about the survey mentioned in the stimulus. The survey could have
asked the kids 3 months later and it's possible that all of the kids
could have still been 9 years old. Like the stimulus (A) is failing to
take into consideration future consequences. In (A)'s case, it's
failing to take into account that mercury might affect dolphins years
down the line. This is why (A) is the correct answer choice.

For these questions, it's best to make sure you know the flaw that's
going on in the stimulus first. Then, read each answer choice and
figure out what's going on. It's best not to assume anything. Just
read it carefully and then figure out if has a flaw. If it does,
figure out if the flaw matches the one you saw in the stimulus.

In your explanation, you've stated that the flaw in the argument is that its "failing to account for the future ramifications", however, it could be equally true that the flaw is that exposure to tobacco logos (part A) may create a latent familiarity with cigarette logos without inducing the kids to smoke (part B) similar to how many men might exercise (part A) without the measurable effect of having an increased lifespan (part B), although there overall health has increased. In both cases, the non-occurrence of the supposed outcome is used to conclude that there is no connection between recognition of cigarette brand logos and smoking/exercising regularly has no connection with good health since your lifespan will not be longer if you exercise regularly.

With regard to your assumption that 3 months is not a long period of time - how did you arrive at this conclusion? It could be possible that poisoning from mercury is instantaneous, right? I also don't understand the rationale for comparing the period of time that it would take for kids to start smoking to the amount of time that it would take for dolphins to be poisoned. Isn't this comparing apples to oranges? Logically, a temporal parallel is enough, right?

I think your articulation of the flaw in the stimulus is also one of time frame- that even if the familiarity with logos is not inducing kids to smoke now- the latent familiarity may induce them to smoke in the future. That is, the time at which we are observing the subjects is not sufficiently long to make a conclusion about the cause and effect.

(A) exhibits this exact flaw. The conclusion is that mercury had no long-term effects, but it bases that conclusion on only three months of data- which is hardly in the long term. While maybe mercury is an immediate poison, the lack of evidence that it kills fish in a short time frame does not prove that it also does not have long-term adverse effects.

(D) Does not commit itself to any timeframe- life expectancy and total amount of exercise do not refer to a specific time frame.

Yes, you are right, the flaw could be construed to be one of time frame, however, that flaw needs to be inferred from (1) what we know about smoking such as its addictiveness, cultural association with rebelliousness and peer validation, and (2) with the impressionable age of 9-year-olds, and is therefore not the most proximate flaw. If I were to draw a parallel example with bubblegum company logos instead of tobacco brand logos, I'm not sure that most people would apply the same logic to say that the latent familiarity with bubblegum brands may induce 9-year-olds to buy bubblegum in the future.

I came to the conclusion that the flaw is more likely that the outcome of each case does not actually support the conclusion that it is purported to support because of a flawed methodology. In the tobacco example, there are a number of obstacles facing a 9-year-old who has decided to smoke - for example, most people would not sell a pack of smokes to a kid. Similarly, there are common sense reasons why it would be difficult to establish the actual number of 9-year-olds polled who actually smoke. It's true that D does not have a time element to it, but unless there's a flaw in my reasoning above, D would be better supported than A.

I also relied on the parallel language 'little or no connection' which is less strong than the language in A.

Could you please give me your perspective on my reasoning?

Thank you for taking the time to answer all my questions.

I actually disagree wit the idea we need to make all those assumptions about tobacco and addictiveness and the impressionability of 9 year olds. I think the only assumption we need to make is that 9 year olds are not normally able to gain access to cigarettes, which is pretty common sense. However, these restrictions will be lifted in the future as they age, so there is a time element.

In both A and the stimulus, the author presents a study, and then dismisses a potential causal relationship based on reasoning that ignores the time-frame. You are correct that in the stimulus, the outcome of the study is not sufficient to support the conclusion that there is little to no effect, but that is because it ignores relevant facts about nine years olds that may change as they age.

As to the language, I think that "little to no connection" and "the concern is unfounded"are close enough in strength.

Alright. Thanks.
Posting to the forum is only allowed for members with active accounts.
Please sign in or sign up to post.
GET $100
REFER A FRIEND