You should not praise an act of apparent generosity unless you believe it is actually performed out of selfless motiv... 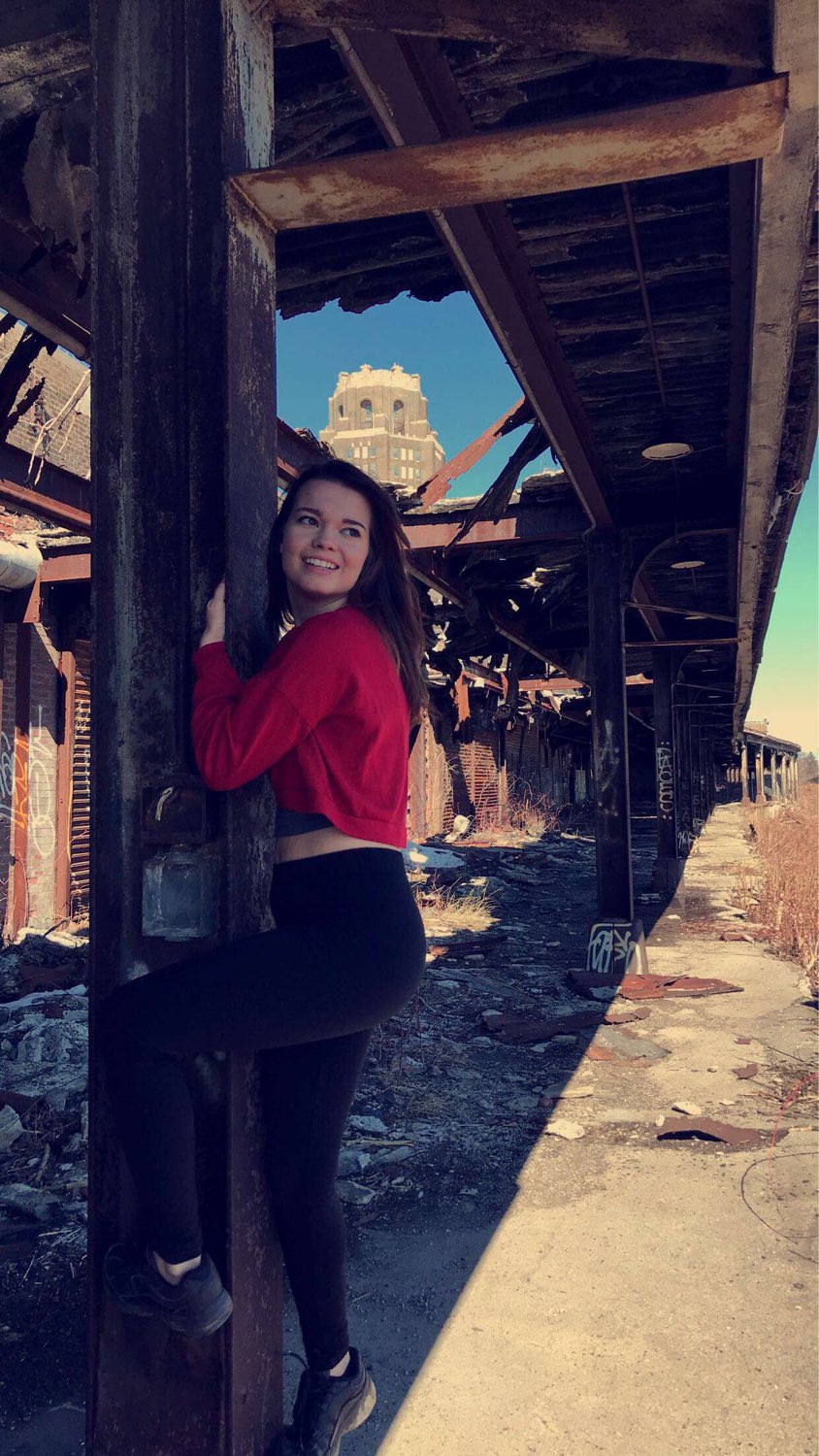 What is wrong with option B?

(B) says, "It was correct for Sarah not to praise Michael for being
charitable when he told her that he donates a tenth of his income to
charity, since she guessed that he only told that fact in order to
impress her."

The problem with (B) is that in order for the first principle from the
stimulus to actually work, the person who isn't praising has to
believe that the act wasn't performed out of selfless motives. In (B),
Sarah is merely guessing, so (B) doesn't conform to the first
principle stated in the stimulus.

(D) says, "Daniel was right not to praise Margaret for offering to
share her house with a visiting French family, since he believed that
she made the offer only because she hoped it would be reciprocated by
an invitation to use the family's apartment in Paris."

(D) conforms nicely to the first principle in the argument. Daniel
believed that Margaret didn't perform the action out of a selfless
motive because he thought she was just trying to get to stay in the
family's apartment in Paris. (D) concludes that he was right not to
praise her, and this matches up nicely with the first principle from
the stimulus. (D) is the correct answer choice. 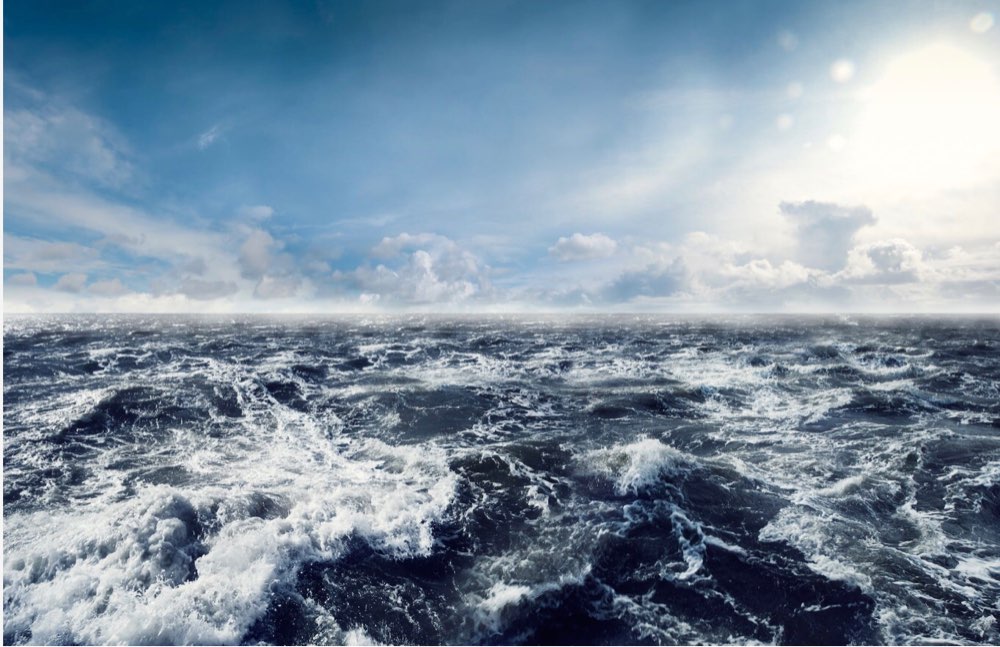 So the correct answer is because Daniel believed instead of guessing?
Posting to the forum is only allowed for members with active accounts.
Please sign in or sign up to post.
GET $100
REFER A FRIEND