It is most likely that both authors would agree with which one of the following statements about dental caries? 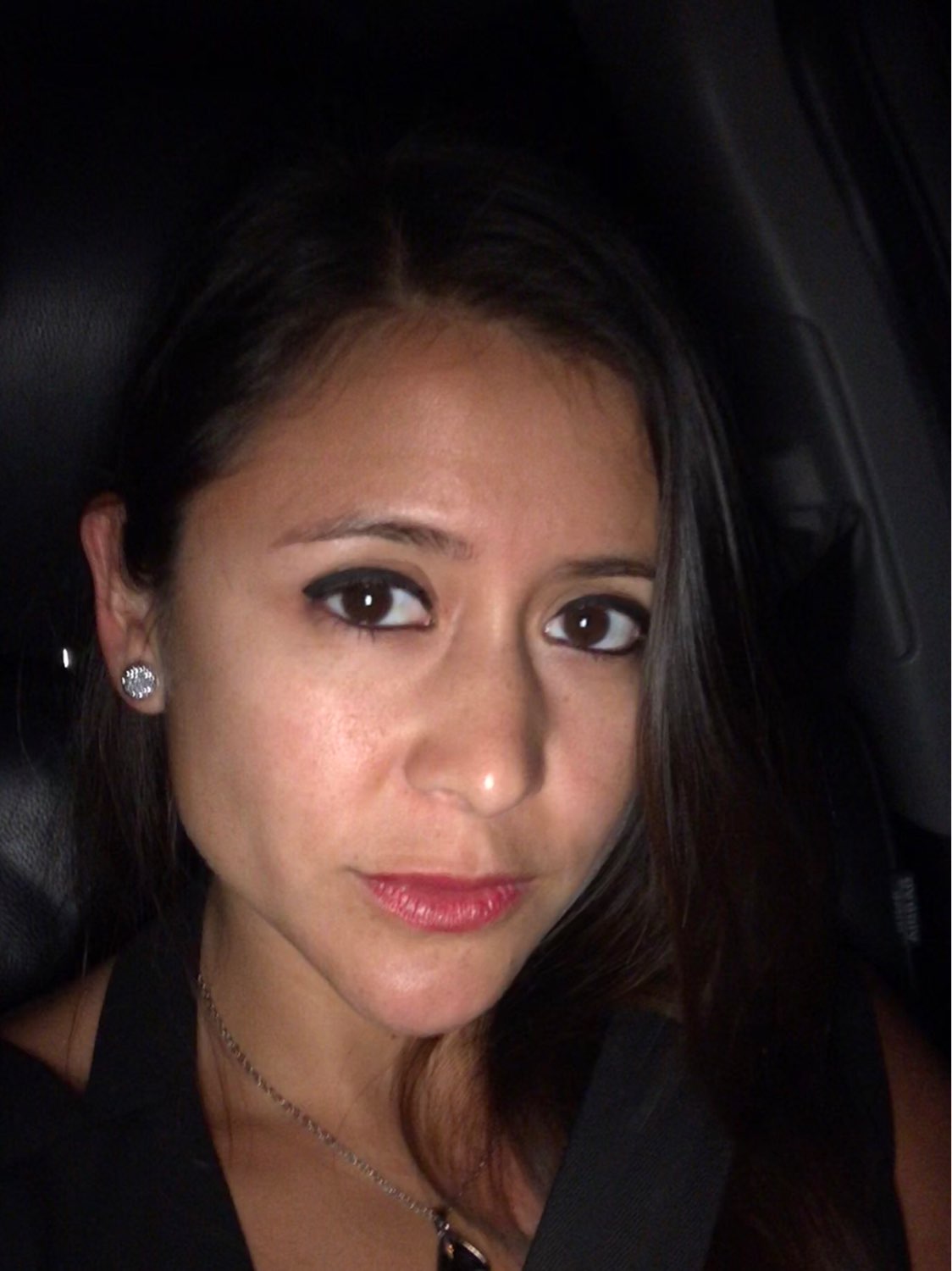 I feel like both passages say the opposite of what this question says both authors would agree on, aside from the "unexpected finding" in the last paragraph of passage B. Otherwise, it seems both passages agree that the frequency of dental caries in a population DOES correspond directly to the population's degree of dependence on agriculture, thus why it is possible to use human teeth to learn about when the transition to agriculture v hunter/gatherer was made... I could kinda get answer choice D from passage B but not seeing in A. Help please?

(A) says, "The incidence of dental caries increases predictably in
populations over time."

The problem with (A) is that it's too broad. We know the Ban Chiang,
North Americans, and Hopi provide strong evidence to counter this
claim. Thus, we can get rid of (A), as it's not something both authors
would agree with because neither author states that populations
invariably move toward more agrarian cultures/lifestyles, so neither
of them would make the claim that caries rates go up over time.

(D) says, "The frequency of dental caries in a population does not
necessarily correspond directly to the populationâ€™s degree of
dependence on agriculture."

This is great. This is the position that both the authors of passage A
and B would agree with, as the Ban Chiang, North Americans, and Hopi
all provide strong evidence for this statement. You mentioned that you
didn't see how this matches up with passage A's author's thoughts. The
author does state in paragraph 1 of passage A that tooth structure is
one of the factors that influence the extent to which a population
shows caries. Additionally, in paragraph 3, the author discusses the
cariogenic factors of some types of gathered foods, such as acorns and
plants. In passage B, the author talks about the implications of tooth
wear on dental caries in the second paragraph. In the last paragraph,
the author elaborates on why the Ban Chiang's increased agricultural
lifestyle did not result in higher rates of dental caries. For these
reasons, we know that neither of the authors believes that caries
corresponds directly to the degree of dependence on agriculture, which
is why (D) is correct.

Does that make sense? Let us know if you have any questions!