Medical researcher: A survey of more than 1 million adults found that there was a greater frequency of illness among ...

Can someone explain why a is correct over e

I was stuck between a and e

(E) says, "fails to consider that even if a specific negative
consequence is not associated with a given phenomenon, that phenomenon
may have other negative consequences"

(A) says, "fails to address the possibility that an observed
correlation between two phenomena is due to another factor that
causally contributes to both phenomena"

(A) is great, as it picks up on the big problem of the argument. The
evidence in the argument shows that there exists a correlation between
sleep deprivation and overall health, and the argument's conclusion
makes the assumption that there is a causal relationship. That's the
big flaw in the argument, so (A) is the correct answer choice.

Hope this helps. Let us know if you have any more questions!

I understand why A is correct, but the argument goes from stating that less sleep= less illness to less sleep= better health. By drawing this conclusion, don't you have to weigh in more than one factor? It seems as though the argument is saying that because slightly less sleep can lead to a lesser chance of getting sick, then we can conclude that sleep deprivation is not unhealthy. What if there are thousands of other negative consequences of sleeping less, but getting less ill is just one of the positives? How can you then jump to say that it is not unhealthy to be sleep deprived?

Thank you in advance! 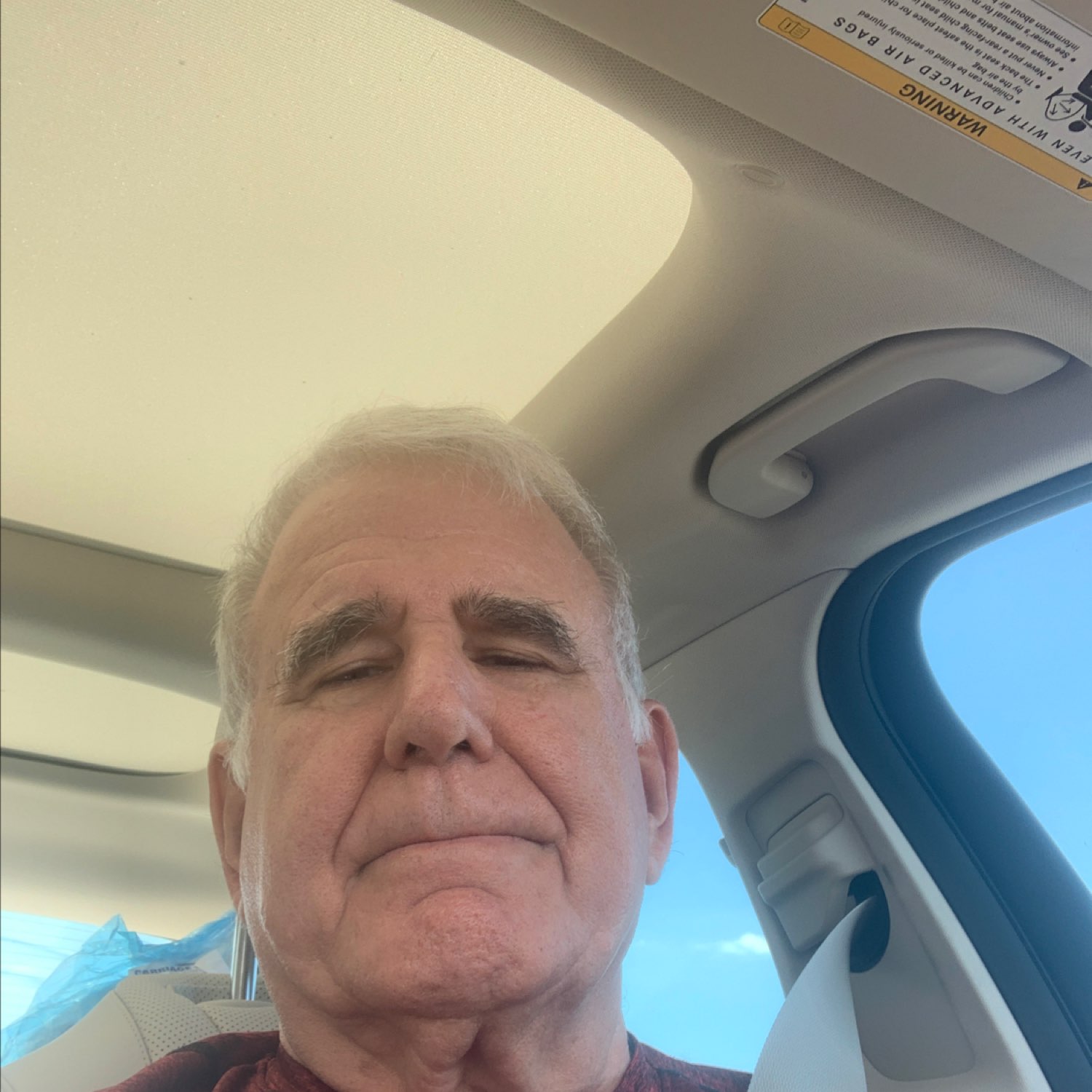 Ravi, the correlation/causation issue is apparent; but E also raises the specter of the Flaw of failing to consider alternatives (not the specific negative phenomenon of illness, but other negative consequences; e.g. "irritability" , no? So, in choosing between A and E, and "presuming" that LSAT uses complex language just to trap respondents, what is/was/should be the "key" that leads to eliminate that answer choice? Is it something as simple as "when an answer choice is directly on point with the argument's conclusion (as admittedly answer choice A is), you should not "overthink" the issue? Thank you.

The LSAT is obviously flawed in this sense, answer choice E describes and obvious flaw in the argument and they just decided that A was going to be the answer choice they wanted us to have selected. The researcher is clearly trying to get to the conclusion that lack of sleep is not unhealthy and E describes his fallacious reasoning exactly and directly, but somehow the correlation/causation answer which is also valid for this question is the one they decided we must select. A is the answer and in future similar questions going with the safe bet and familiar answer choice probably gets you more points than being more detailed and specific?
Posting to the forum is only allowed for members with active accounts.
Please sign in or sign up to post.
GET $100
REFER A FRIEND