In an experiment designed to show how life may have begun on Earth, scientists demonstrated that an electrical spark—...

Why is B incorrect?

B only says do not form readily, so amino acids can still be formed. So why is B incorrect?

(A) says, "Meteorite impacts at the time life began on Earth
temporarily created a reducing atmosphere around the impact site."

(A) can help explain how lightning could have produced the first amino
acids on Earth. It's possible that the atmosphere was not right for
amino acids to form, but meteorite impacts could have temporarily
produced the necessary conditions. (A) provides an explanation for how
amino acids could have formed, so it's the correct answer choice.

(B) says, "A single amino acid could have been sufficient to begin the
formation of life on Earth."

(B) does not help to explain how amino acids could form is the
atmospheric conditions weren't right for their formation. It doesn't
matter if it just takes one because if the atmosphere isn't right,
they won't form. Thus, (B) is out.

Hope this helps. Let us know if you have any other questions!

Can you please elaborate on this? The passage doesn't say that amino acids won't or can't form in this atmosphere, it just says that it is unlikely for them to form and they are more likely to break apart. But B seems just as likely to create possibility for life to form in this atmosphere as A...what are the chances lightning strikes in exactly the place where a meteor strikes? 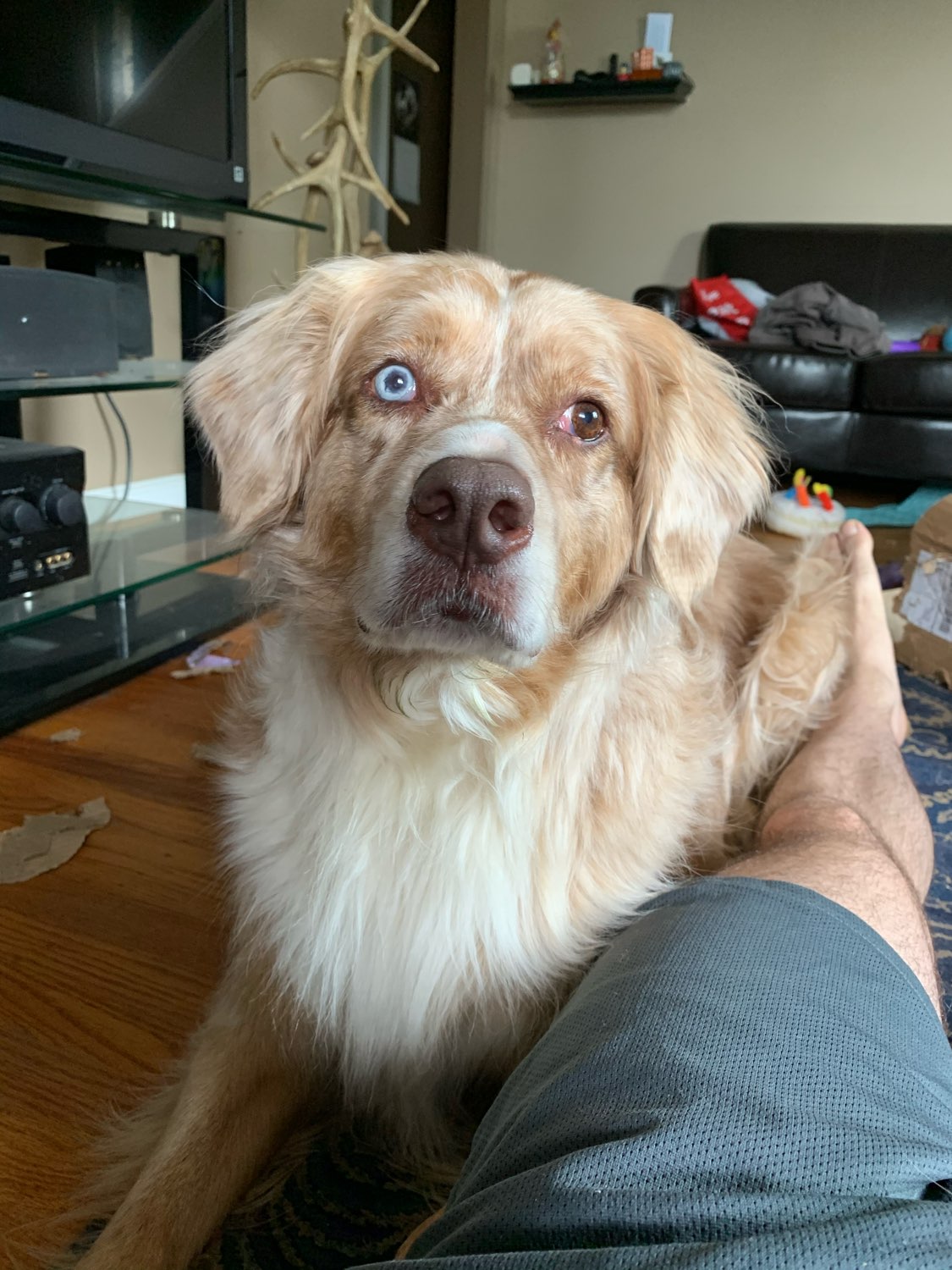 @dannyod the question stem ask how amino acids could be formed (??? --> AA)

Answer choice B states one amino acid is sufficient to produce life (1AA --> L). There's a jump from how amino acids are created to what amino acids create. I missed it too and took me a few rereads to find where it went off course from what the question stem was looking for.

Answer choice A states the meteorite could create a reducing atmosphere (which supposedly means the environment is more suited for amino acid creation, but I agree there is a big jump there).
Posting to the forum is only allowed for members with active accounts.
Please sign in or sign up to post.
GET $100