Scientist: Any theory that is to be taken seriously must affect our perception of the world. Of course, this is not, ... 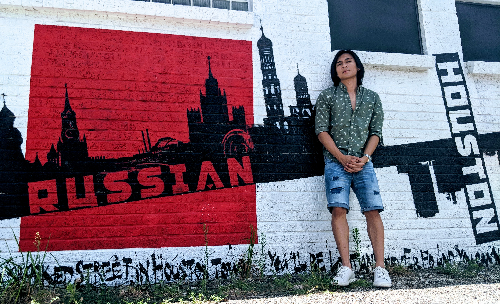 What type of Logical Reasoning question is this?

I'm having trouble identifying this type of question based on the question stem.

Great question. This is an argument structure question, as it's asking
you to choose the answer choice that describes the point of the
scientist's mentioning astrology in the argument. You're looking for
the answer that tells us why she did this.

For more information on argument structure questions, I highly
recommend reviewing our video lesson on the topic, as it will help you
to further familiarize yourself with this question type.

For this question, the scientist is saying that if a theory is to be
taken seriously, it is necessary that it actually affects how we view
the world, but this is not sufficient for a theory to be taken
seriously. The scientist then cites astrology as an example.

Astrology is brought up as an example to provide support for the
scientist's claim by showing a theory that meets her necessary
condition for affecting how we see the world but failing to satisfy
the sufficient condition, as it should not be taken seriously.

We're looking for an answer choice that touches upon this.

(C) says, "an example of a theory that should not be taken seriously
despite its affecting our perception of the world"

(C) is great. Astrology meets the necessary condition in the
scientist's argument, but it still should not be taken seriously.
Thus, (C) is the correct answer choice.

Does this make sense? Let us know if you have any other questions!
Posting to the forum is only allowed for members with active accounts.
Please sign in or sign up to post.