Which one of the following would, if true, most help to support the ocean floor spreading theory? 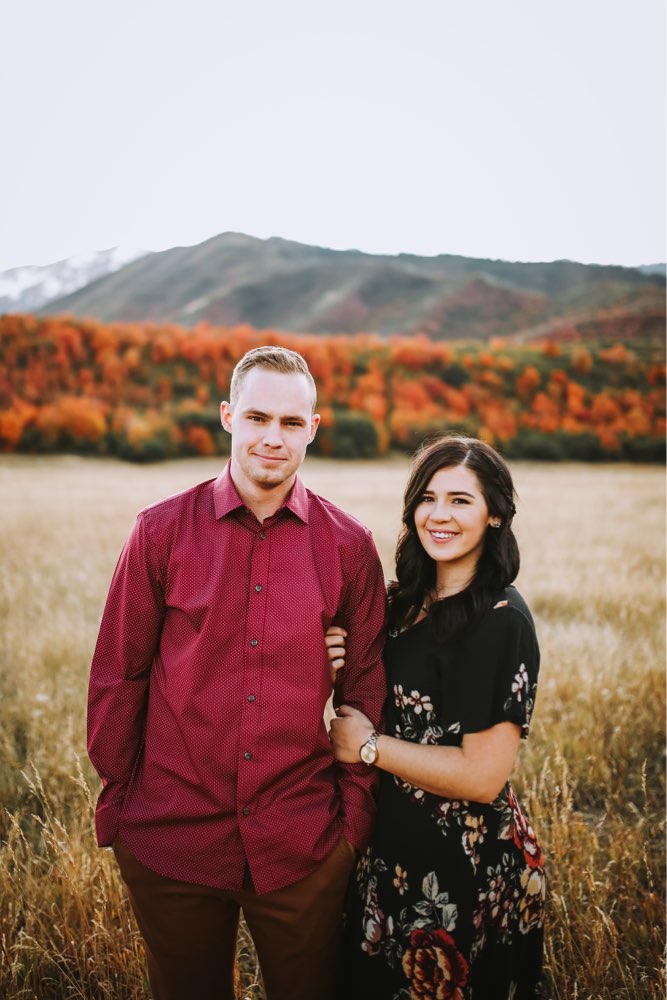 Can you explain to me why A is the correct answer?

This is definitely a tough one. Let's start by going through the passage.

The first paragraph tells us that "until the 1950s, most scientists believed that the geology of the ocean floor had remained essentially unchanged for millions of years." However, "this idea became insupportable as new discoveries were made." One important new discovery was that the ocean floor has strange magnetic variations. This is because basalt - which makes up most of the ocean floor - contains magnetite which is a strongly magnetic mineral. Magnetite is found in magma and is aligned with the earth's magnetic field which has reversed several times. When the magma cools, it forms basalt which is aligned with whichever polarity the earth had at the time of cooling.

The second paragraph tells us that there are recognizable patterns in these magnetic variations, particularly around the global mid-ocean mountain ridge. On either side of this ridge, there are "alternating stripes of rock with differing polarities." Scientists theorize that this is because the ocean floor is being pulled apart along the ridge and new magma rises to create new oceanic crust.

The final paragraph tells us that the rocks closest to the ridge are very young and the rocks furthest from the ridge are the oldest. Scientists can judge the age of ocean rock from samples of land rocks and, assuming the ocean floor moves away from the center each year, "there is a remarkable correlation between the ages of the earth's magnetic reversals and the striping pattern."

The question stem asks us to select the answer choice which is most strongly supported by the passage.

So, rock found near the continents is likely to be some of the oldest rock on the ocean floor, making A the correct answer.

A may seem to be a bit of a stretch, but it is the strongest answer choice.

B is incorrect because the passage tells us that basalt locks in the polarity at the time of cooling (lines 20 to 23).

While we know that basalt does distort compasses, there is not enough evidence provided in the passage to suggest that compass readings are more likely to be distorted at sea than on land. In any case, even if this is true, the basalt is found at the bottom of the oceans and is likely too deep to disrupt any compass readings, making C incorrect.

D is incorrect because there is no information provided in the passage to support this.

Sorry for the long response. I hope this is helpful. Please let us know if you have any further questions.

A is the incorrect answer to this question. B is the correct answer!
Posting to the forum is only allowed for members with active accounts.
Please sign in or sign up to post.