Whenever a major political scandal erupts before an election and voters blame the scandal on all parties about equall... 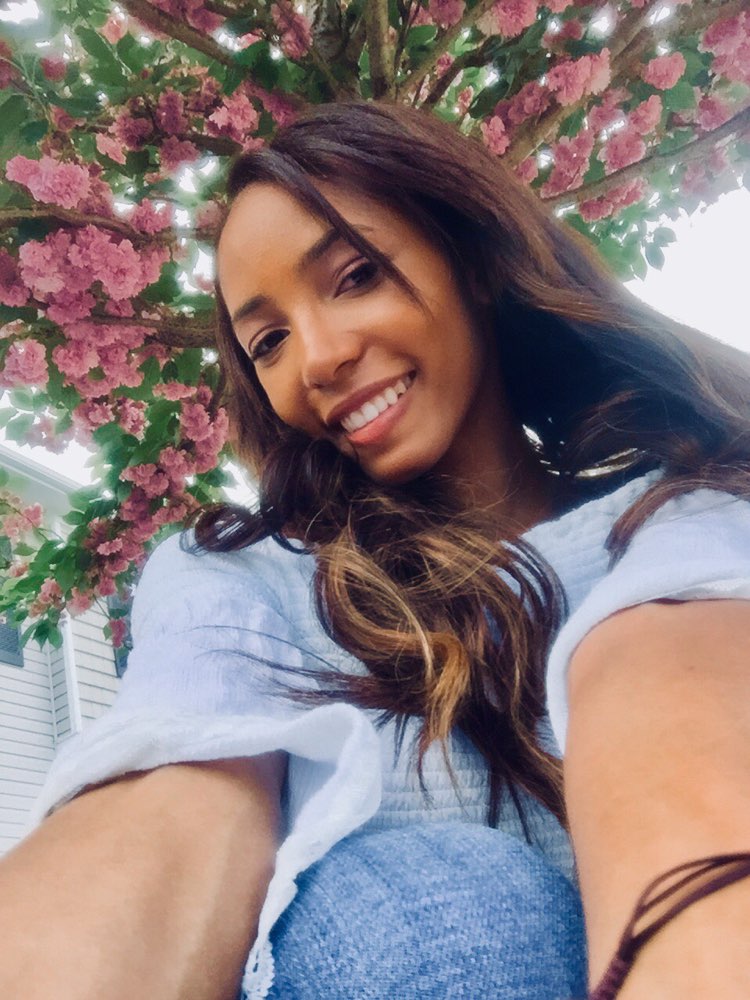 I don't understand why E is right or why D is wrong. Can you please explain?

The passage tells us that any time there is a political scandal before the election and the voters blame all parties equally, virtually all incumbents are returned to office. However, when the voters blame one party, incumbents from that party are likely to be defeated. The proportion of incumbents is high and remarkably constant in all elections.

Which of the following principles explains the contrast in voter reactions?

(D) Major political scandals can practically always be blamed on incumbents, but whether those incumbents should be voted out depends on who their challengers as.

This principle cannot explain the contrast in voter reactions. If the incumbents are always blamed, then they would as likely to be voted out in both scenarios given equally qualified challengers, but it only happens when incumbents from ONE of the parties are blamed, thus there must be an alternative explanation.

(E) When major political scandals are less the responsibility of individual incumbents than of the parties to which they belong, whatever party was responsible must be penalized when possible.

This principle tells us that when a particular party is responsible for the scandal (scenario #2), voters are likely to punish it, resulting in incumbents being voted out, as opposed to a case when the scandal is the result of individual incumbents' actions and all parties are blamed equally (scenario #1).

Does this make sense?

Let me know if you have any further questions.

Thanks for the reply!

But no! I am still so confused! E seems illogical, and D does explain.

D. It says that the incumbents are almost always to blame, and that voting them out depends on their challengers.

This seems to explain the reaction.

In the first scenario: All parties are to blame, even though the incumbent is to blame too, we won't vote him out because his challengers are all from parties we also blame.

In the second scenario: Only one party is to blame; their incumbent is to blame too. We will vote him out because his challengers are from parties we don't blame.


E. This requires a MAJOR assumption: "When major political scandals are less the responsibility of individual incumbents than of the parties they belong..." It seems like every explanation I've read completely ignores this.

Am I supposed to assume that MOST political scandals are less the responsibility of the incumbent than the party he belongs? Seriously? I'd get question wrong left and right if I made assumptions for answer choices. What if it's rarely the case that the parties are MORE responsible? What if the party and the incumbent are equally to blame in most cases? There is literally nothing, absolutely nothing, in the stimulus that even supports incumbents are usually less responsible than the parties.

Even without that assumption, "whatever political party was responsible must be penalized when possible" doesn't account for the first scenario.

I mean is it IMPOSSIBLE to penalize the incumbent's party in scenario 1 when all parties are blamed equally?

That's not impossible! You could just vote the incumbent out and the incumbent's party would be penalized. You might say well then you wouldn't be penalizing the other party, but so what? Whether or not you're voting one party out or keeping them in, you're choosing to penalize one party and not penalize some other party. How does E explain why they've never chosen to penalize the incumbent's party when all parties are blamed equally? The incumbent might not be more to blame than his party, under this assumption, but I have no reason to believe his challengers are any more to blame than him.

Or imagine that there is even a bigger election with 3 incumbents from different parties that we blame equally. E says you MUST punish the responsible party when possible. So, by re-electing 3 incumbents voters choose to punish NO party. But you could re-elect an incumbent from one party and elect 2 challengers from the same party as the incumbent. Then you would actually punish 2 parties! You would have rewarded 1 party, but this actually follows the principle better because you've punished 2 parties.

I too picked D and I am confused about E. The issue I have with E is that we don't know in the first scenario that the responsibility is on the individuals as opposed to the parties. It could be that both parties are guilty and therefore incumbents found in both. I too thought like Hunter that in D the reason that they weren't voted out of office in the first scenario was because there were no good challengers since everyone on both sides were guilty. Please explain further.
Posting to the forum is only allowed for members with active accounts.
Please sign in or sign up to post.
GET $100
REFER A FRIEND