Sociologist: The more technologically advanced a society is, the more marked its members' resistance to technologica... 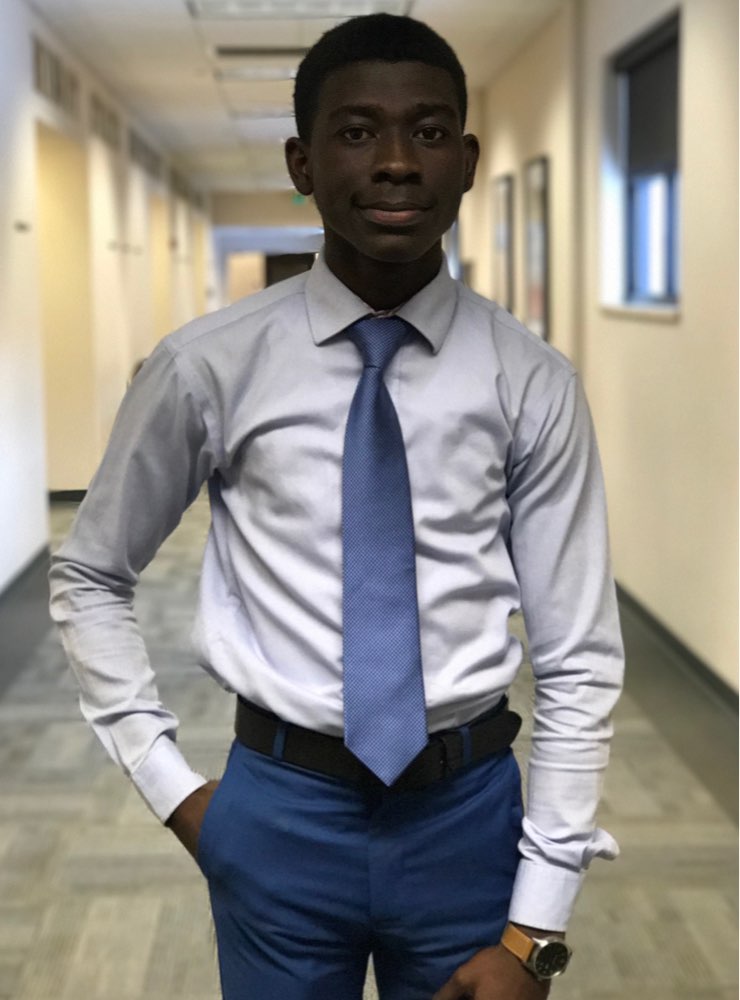 Please help explain why A is wrong

From my understanding, I thought the conclusion of the argument is The more technologically advanced a society is, the more marked its members resistance to technological innovations. I believe the argument went further to explain the premise that; this is not surprising because........ An explanation to why A is wrong and why the correct answer is right will be appreciated. Thank you.

Recall that we're looking for the role that the claim that the more
technologically advanced a society is, the more aware its members are
of technology's drawbacks plays in the argument.

This statement is used to support the conclusion that the more
technologically advanced a society is, the more marked its members'
resistance to technological innovation. The word "because" before the
phrase we're tasked with identifying helps clue us in on the fact that
its support for the argument's overall conclusion, so we know we're
looking for an answer choice that tells us that the phrase in question
is a premise.

(A) says, "It is a conclusion supported by the claim that people
realize that sophisticated technologies deeply affect the quality of
human relations."

For one, (A) says the claim is a conclusion, which we know it isn't.
Secondly, the statement about human relations was a clarification of
the statement at issue in the argument, not support for that idea. For
both of these reasons, (A) is incorrect.

(B) says, "It is offered as an explanation of why people's resistance
to technological innovations is more marked the more technologically
advanced the society in which they live is."

(B) looks great. An explanation for something is the same thing as a
premise, and the thing that is being explained (resistance to
innovation in advanced countries) is the conclusion of the argument,
so (B) is the correct answer choice. 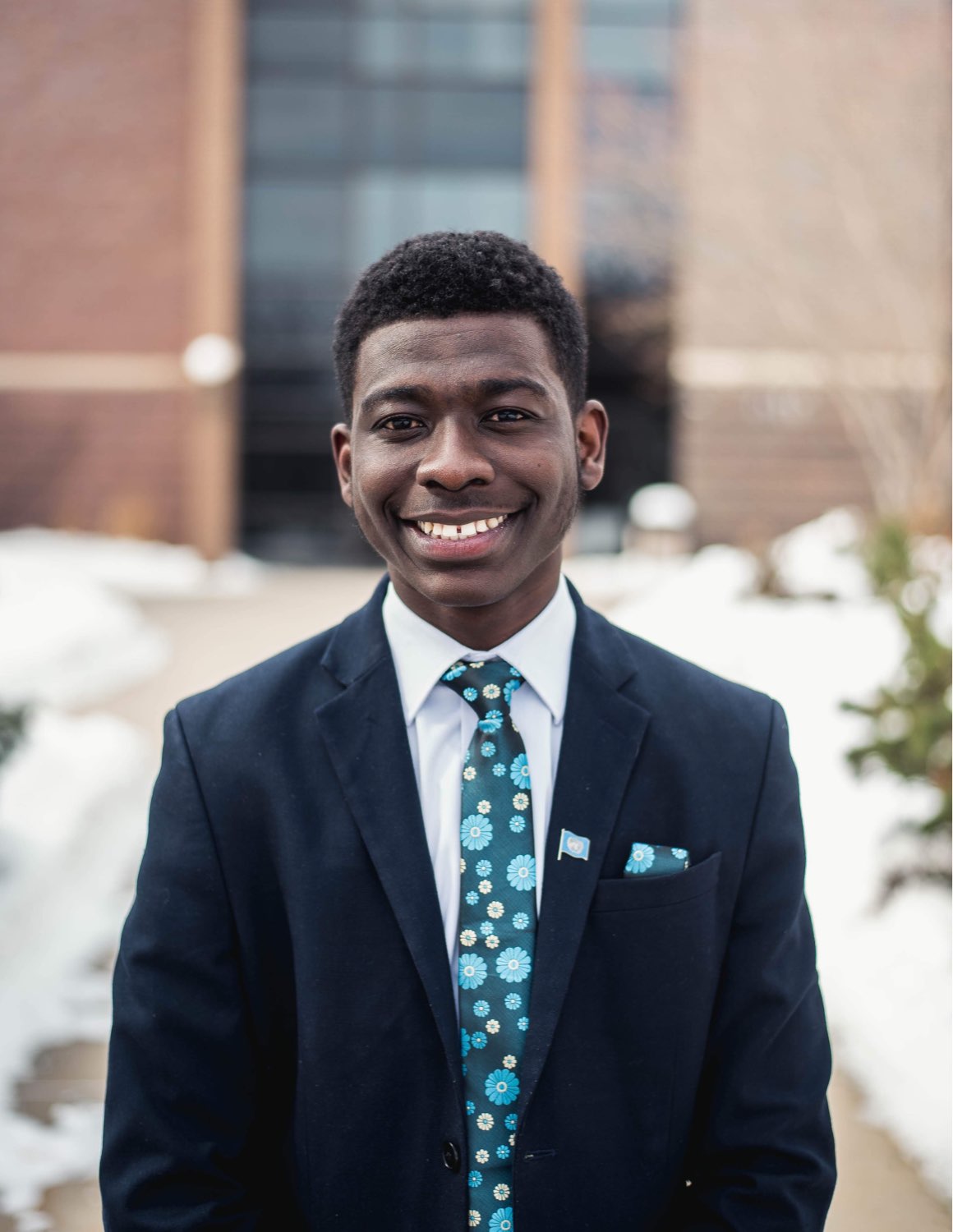