Which one of the following, if true, would provide the most support for Emeagwali's prediction mentioned in lines 55—58?

Can someone explain this to me and what the correct answer is? Thank you

Question 5 on the second passage but question 12 overall 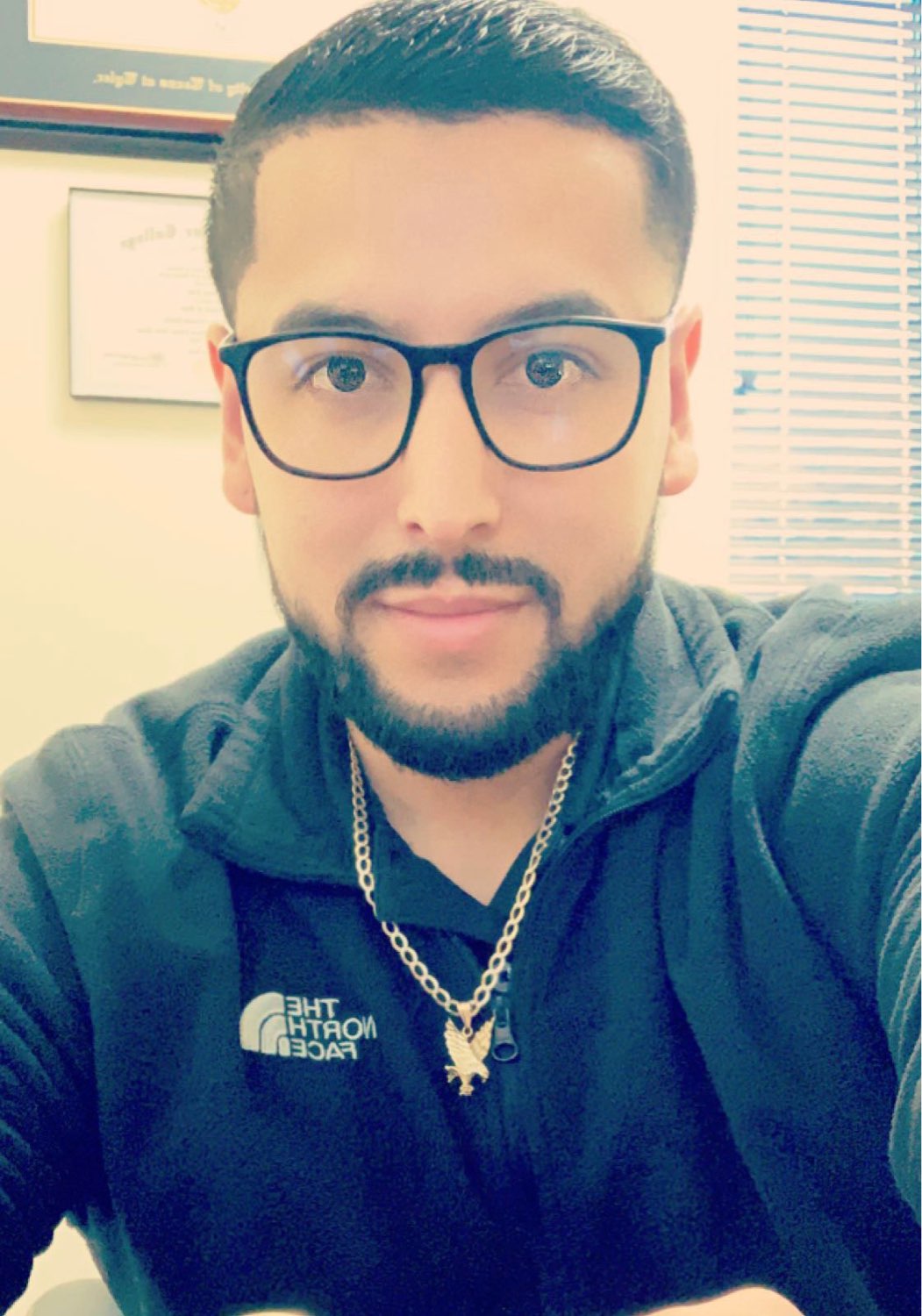 Can someone explain why answer choice A is correct?

The question asks, "Which one of the following, if true, would provide
the most support for Emeagwaliâ€™s prediction mentioned in second to
last sentence of the passage?"

(C) says, "Computer designs for the prediction of natural phenomena
tend to be more successful when those phenomena are not affected by
human activities."

The problem with (C) is that Emeagwali's prediction doesn't have
anything to do with whether or not human activities affect natural
phenomena. Rather, it's about computer scientists using the applicable
information in nature more often. (C) doesn't have any effect on this
claim, so we can get rid of it.

(A) says, "Until recently, computer scientists have had very limited
awareness of many of the mathematical principles that have been shown
to underlie a wide variety of natural processes."

Emeagwali makes the prediction that computer scientists will
increasingly look to nature to solve various technical problems. The
fact that they're not doing it already implies that either nature does
not actually provide much help (which would weaken his prediction, not
strengthen it), or that the scientists are unaware of the utility
found in nature. Because (A) states that and helps us to get rid of a
potential alternative that would weaken Emeagwali's claim, it helps to
strengthen his claim, so it's the correct answer choice.

Does this make sense? Let us know if you have any other questions!
Posting to the forum is only allowed for members with active accounts.
Please sign in or sign up to post.
GET $100
REFER A FRIEND