Historian: We can learn about the medical history of individuals through chemical analysis of their hair. It is l... 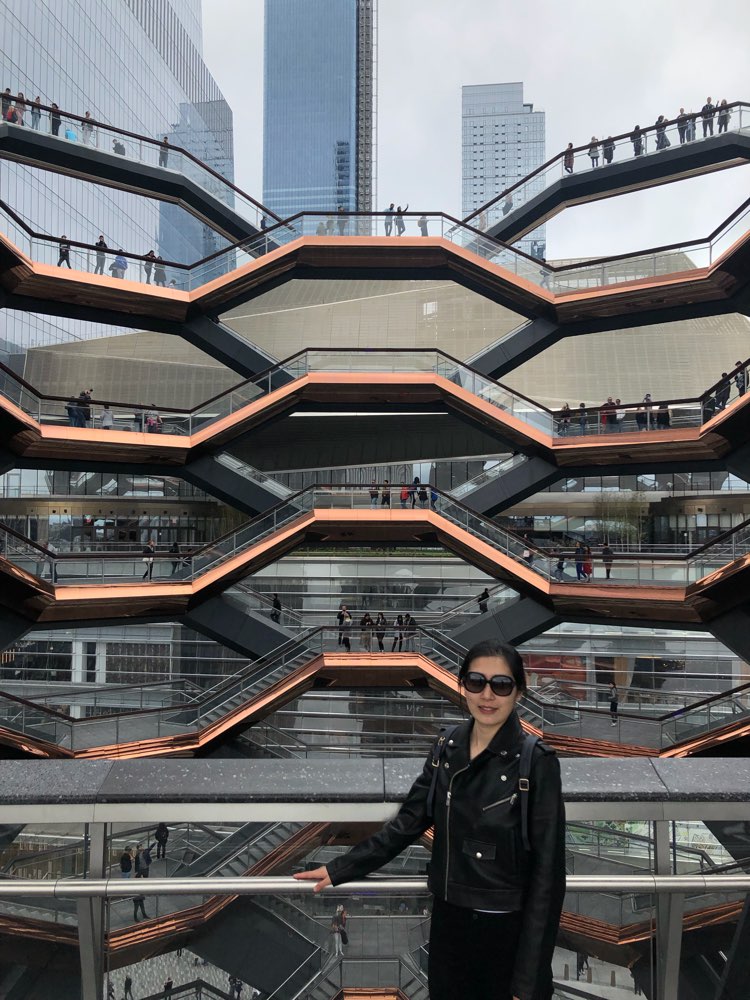 Need explanation for Answer B. Thx a lot.

(B) says, "Some people in Beethovenâ€™s time did not ingest mercury."

Hope this helps. Let us know if you have any other questions!
Posting to the forum is only allowed for members with active accounts.
Please sign in or sign up to post.
GET $100
REFER A FRIEND