Which one of the following statements regarding seismic activity can be inferred from the passage? 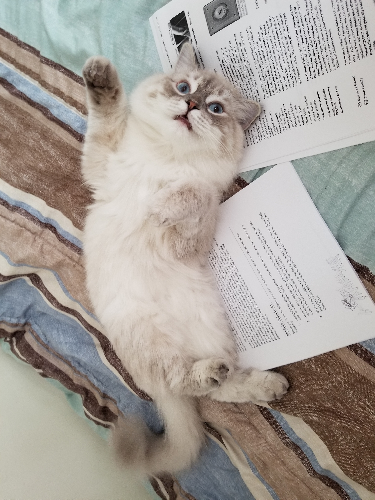 The question asks us which of the following we could infer based on the information in the passage.

Letâ€™s look at the answer choices:

(A) Earthquakes are frequent in any zone with considerable motion of colliding plates in relation to the underlying mantle.

Incorrect. The passage tells us that there are regions with high level of subduction that are nearly free of earthquakes (lines 15-17).

(B) Earthquakes are equally likely to occur at any point along the plane of contact between two colliding plates.

(C) Seismic quiet zones are at particular risk due to gradual accumulation of energy.

Incorrect. The passage suggests that these quiet zones may be at risk due to unknown nature of subduction rather that gradual accumulation of energy (lines 52-57).

(D) No region can be identified as subduction zone unless earthquakes occur there.

Incorrect. The passage tells us that there are regions with high levels of subduction that are nearly free of earthquakes.

(E) Earthquakes are more likely to result where there is a large plane of contact between plates during subduction.

Correct. The passage tells us that when plates move toward each other, there is little resistance from the mantle resulting in much larger plane of contact between the two plates and correspondingly greater earthquake-producing friction (lines 44-51)

Let me know if you have any other questions.
Posting to the forum is only allowed for members with active accounts.
Please sign in or sign up to post.
GET $100
REFER A FRIEND