Despite improvements in treatment for asthma, the death rate from this disease has doubled during the past decade fro...

Hello, I was wondering if someone can explain why B is not the correct answer? Thanks! 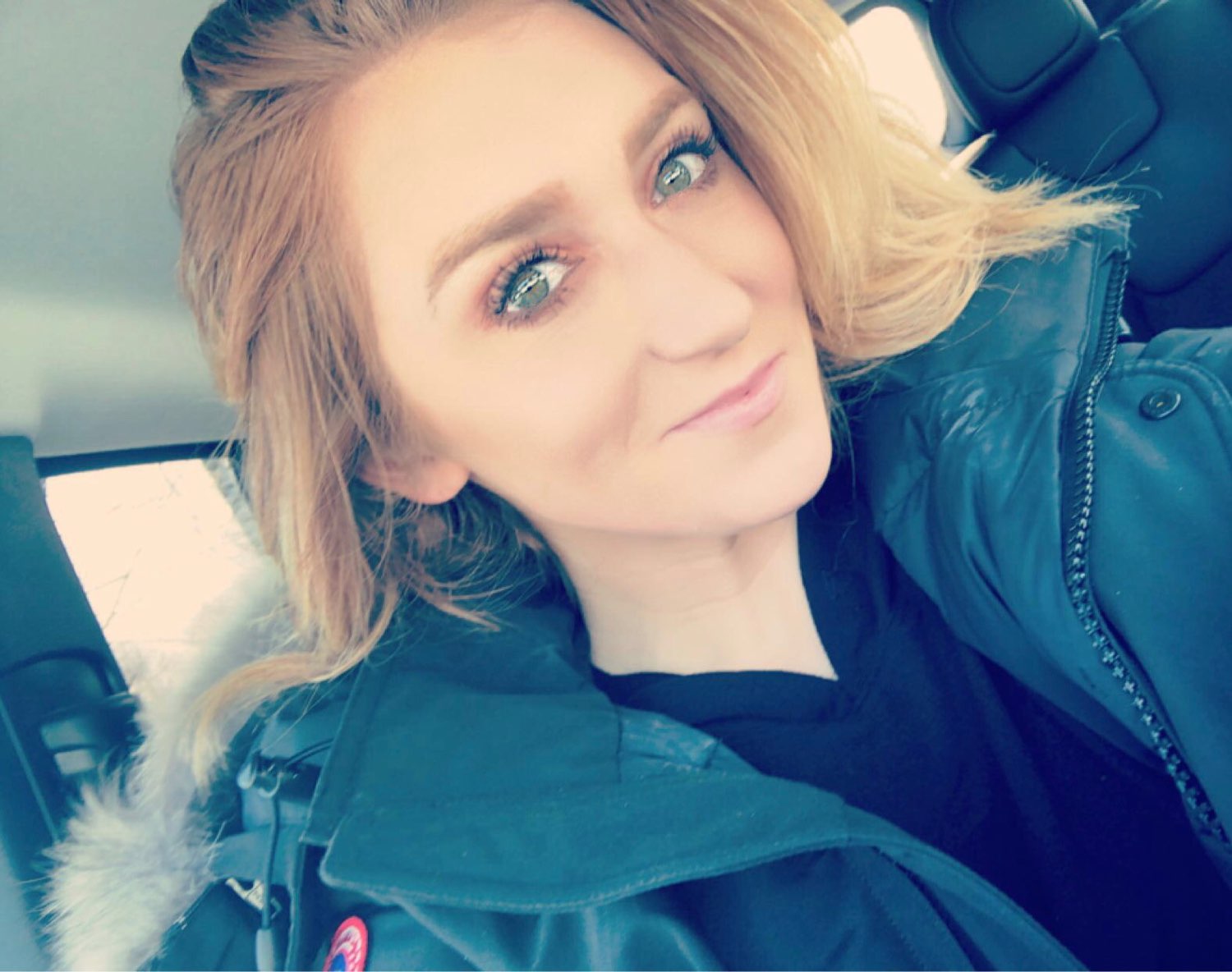 The question says, "Each of the following, if true, provides support
to the argument EXCEPT:"

We're looking for an answer choice that does not strengthen the
argument. The correct choice will either be irrelevant or will weaken
the argument.

(B) says, "Records of asthma deaths are as accurate for the past
twenty years as for the past ten years."

(B) actually strengthens this argument because it rules out an
alternative cause (bad medical records). Based on (B) asthma death
rate reporting hasn't become more accurate within the last 20 years,
and this really hurts the alternative explanation about more accurate
reporting being the reason there's such a higher number of death rates
for asthma now, so it strengthens the author's position. Thus, we can
get rid of this choice.

(A) says, "Urban populations have doubled in the past decade."

(A) is great because it's totally irrelevant to the argument. It's the
rate of asthma sufferers that has increased, and rates are
percentages. Absolute numbers, such as urban populations doubling
(what (A) says), are totally irrelevant when we're looking at
rates/percentages, so (A) is the winner, as it doesn't strengthen the
argument.

Hope this helps. Let us know if you have any other questions!
Posting to the forum is only allowed for members with active accounts.
Please sign in or sign up to post.
GET $100
REFER A FRIEND