This is one of the hardest games I think I've ever done. Please walk me through this question...

For some reason, I am unable to see the game attached to your post. If you reply with the question number, the LSAT exam section or lesson section it is in, and a word or two about its topic, I should be able to find it and would be happy explain. Thanks! 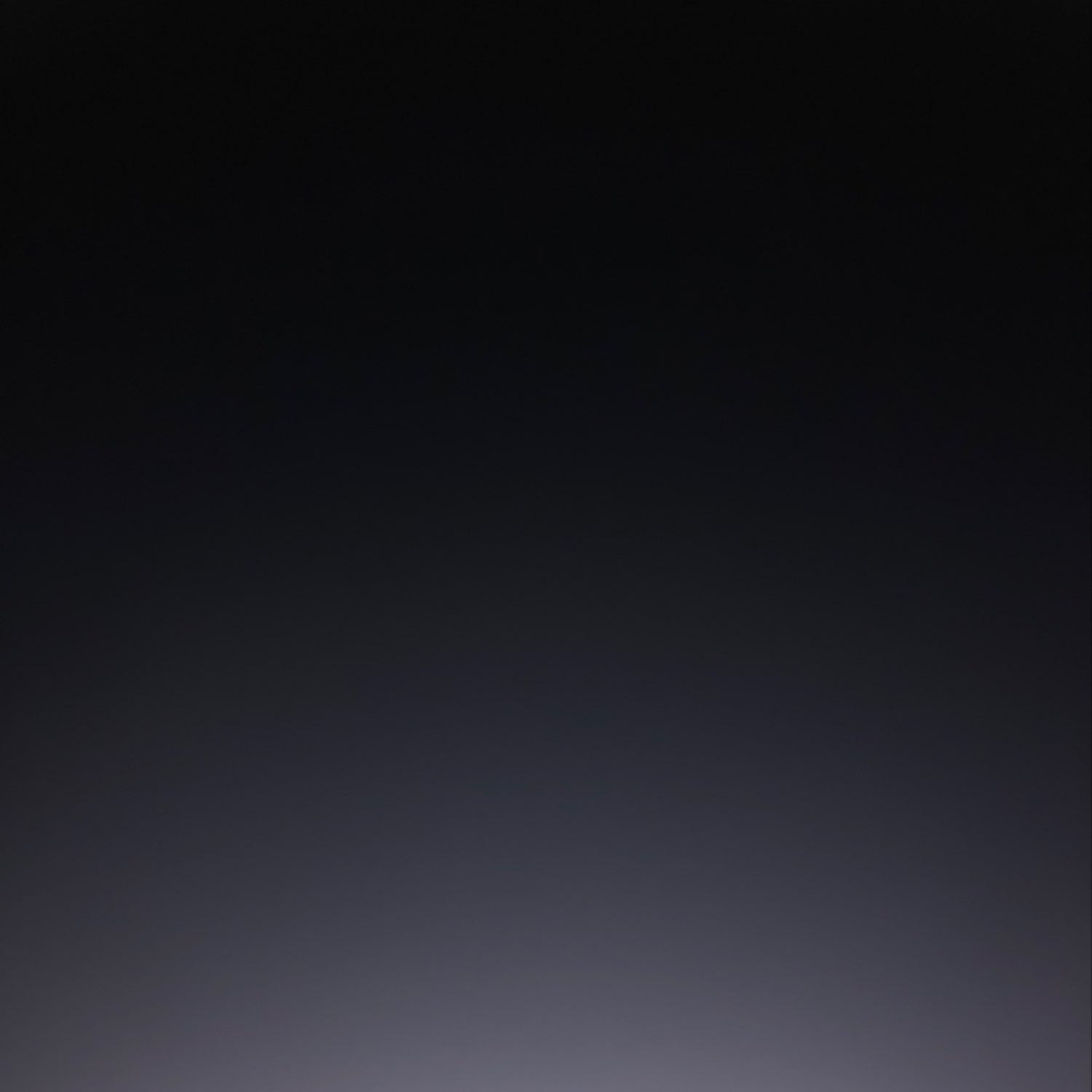 It's the September 2019 LSAT. The game regarding flowers.

@Alexander-Blankers, got it. Let's take a look at the game and see if we can make it any less intimidating.

Question #1:
We are tasked with determining an accurate list for U.
- Based on Rule 3, we know that U has R and H. We know that U must also have a second H because Rule 5 tells us that Z is the only one with exactly one R and exactly one H. Rule 3 says that U can has exactly one R, but at least one H, so H is the variable we choose to repeat. Therefore, we know that U = R H H and one other variable, so we are looking for the answer choice that is consistent with this setup.
- (D) is the only answer choice that includes R H H, so it is correct.

Question #2:
We are tasked with identifying a pair of people who could have matching arrangements.
- (A) is incorrect because Rule 1 tells us that S is the only person with two Rs.
- (B) is incorrect for the same reason that (A) is.
- (C) is correct. T and W could both have an arrangement of: H G G L without violating any rules.
- (D) is incorrect because we have already established that U = R R H, so it only has one open spot left. Rule 4 tell us that W already has G G in two of its four spots, so for these two people to match, their arrangements would need to be R R H G G, which requires more than four spots.
- (E) is incorrect because in order for W and Z to match, their arrangements would both have to be G G H R. This would violate Rule 5, which states that Z is the only person with exactly one H and exactly one R.

Hope this helps! I will post explanations for the remaining questions in this game shortly.

Thank you! Your logic is crystal clear, and ultimately what I concluded. It just took me FOREVER to complete this game. I wasn't sure if there were any tips or tricks to parsing it out faster.

I'm glad you feel that the logic makes sense. Here are a few of the key things we did to save time while completing the game:
- We made the deduction that U has R H H __ early on.
- We relied on hypotheticals already constructed in previous questions to answer #4.
- We thought through #5 logically rather than creating individual scenarios to eliminate choices A-D.

Please let me know if you have any additional questions and best of luck with your studies!

This is a challenging game to visualize, and the key to it is to make as many inferences as possible for your initial setup. Overall, your game board should like a grid:

The rules of this game are so restrictive that we can determine the possible combinations of flowers for every person. If you have made all the inferences, you setup should look like this:

If you have made all these inferences, going through the questions should not take you more than 3-4 minutes.

Let me know if you have any questions about any of the deductions.

https://imgur.com/a/tYNqi6w here is how it would look on paper

Question #5: If we are asked what must be true if we replace Rule 5 with the condition that Z AND at least one other person use exactly one hyacinth and exactly one rose. Why would the diagram below not work to counter the correct answer (At least one arrangement contains no lilies). I could have drawn more diagrams in which L was present in all conditions.

Hi I am not an instructor but I believe your diagram would not counter the correct answer because it violates a rule in the stimulus which says that each person must use exactly 3 types of flowers. Your T has HGRL which is 4 types of flowers so that is why your diagram does not follow all the rules of the game.

I hope that helps. Please feel free to correct me. Thank you
Posting to the forum is only allowed for members with active accounts.
Please sign in or sign up to post.