The rise in the prosperity of England subsequent to 1840 can be attributed to the adoption of the policy of free trad... 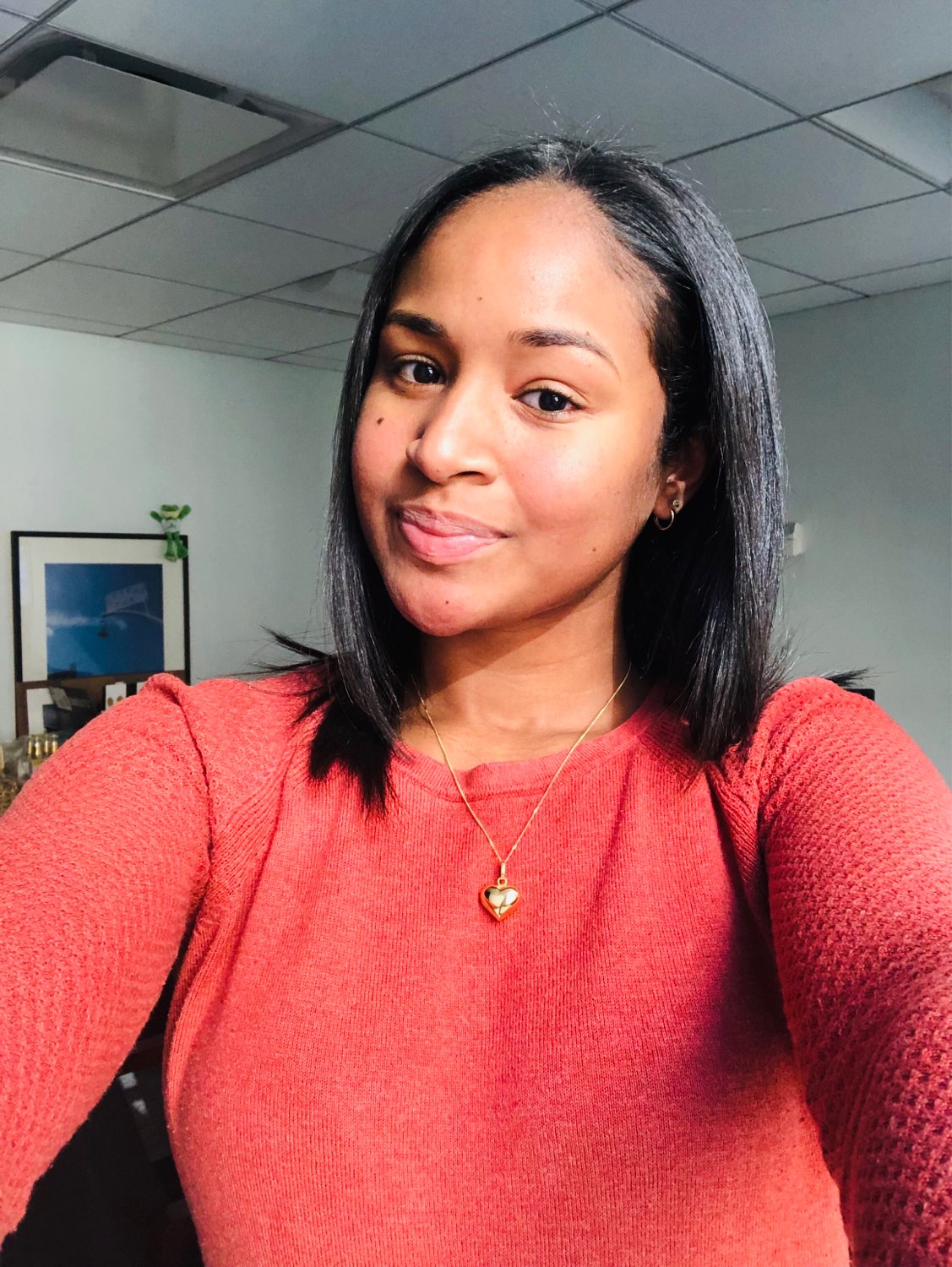 This a Parallel Reasoning question, which means we are looking for the answer choice that most closely mirrors the pattern of logic used in the passage.

We should start by breaking down the passage:
P: Economic conditions improved -> Free trade policy was implemented
C: The rise of prosperity in England after 1840 is due to the adoption of free trade policy.

Essentially, the passage is establishing a phenomenon (adoption of free trade policy) occurred before another phenomenon (the rise of economic prosperity in England after 1840), so as to conclude that the first phenomenon is the cause of the second.

(B) is different from the reasoning used in the passage for two reasons. First, it uses weak conditional words like "probably" and "generally," whereas the passage uses sure language like "can be attributed to." Secondly, the passage attributes a cause to an effect after showing that the specific cause preceded the specific effect. Instead of referencing a timeline like this, (B) attributes a cause to an effect because it is generally the case in other situations. Therefore, (B) does not use parallel reasoning to the passage and is incorrect.

Like the passage, (D) established that a phenomenon (morale-building program) occurred before another phenomenon (improvement in the company's profitability), so as to conclude that the first phenomenon is the cause of the second. Since it uses the same logical pattern, (D) is correct.

Does that make sense? Please let us know if you have any other questions and best of luck with your studies!

In a question like this, the rephrasing of certain words and phrases confuses me. For example, am I to assume that "the rise in the prosperity of England" means "economic conditions improved?" I guess I had trouble seeing that the passage concluded that one things caused another thing.
Posting to the forum is only allowed for members with active accounts.
Please sign in or sign up to post.