Biologists have noted reproductive abnormalities in fish that are immediately downstream of paper mills. One possible... 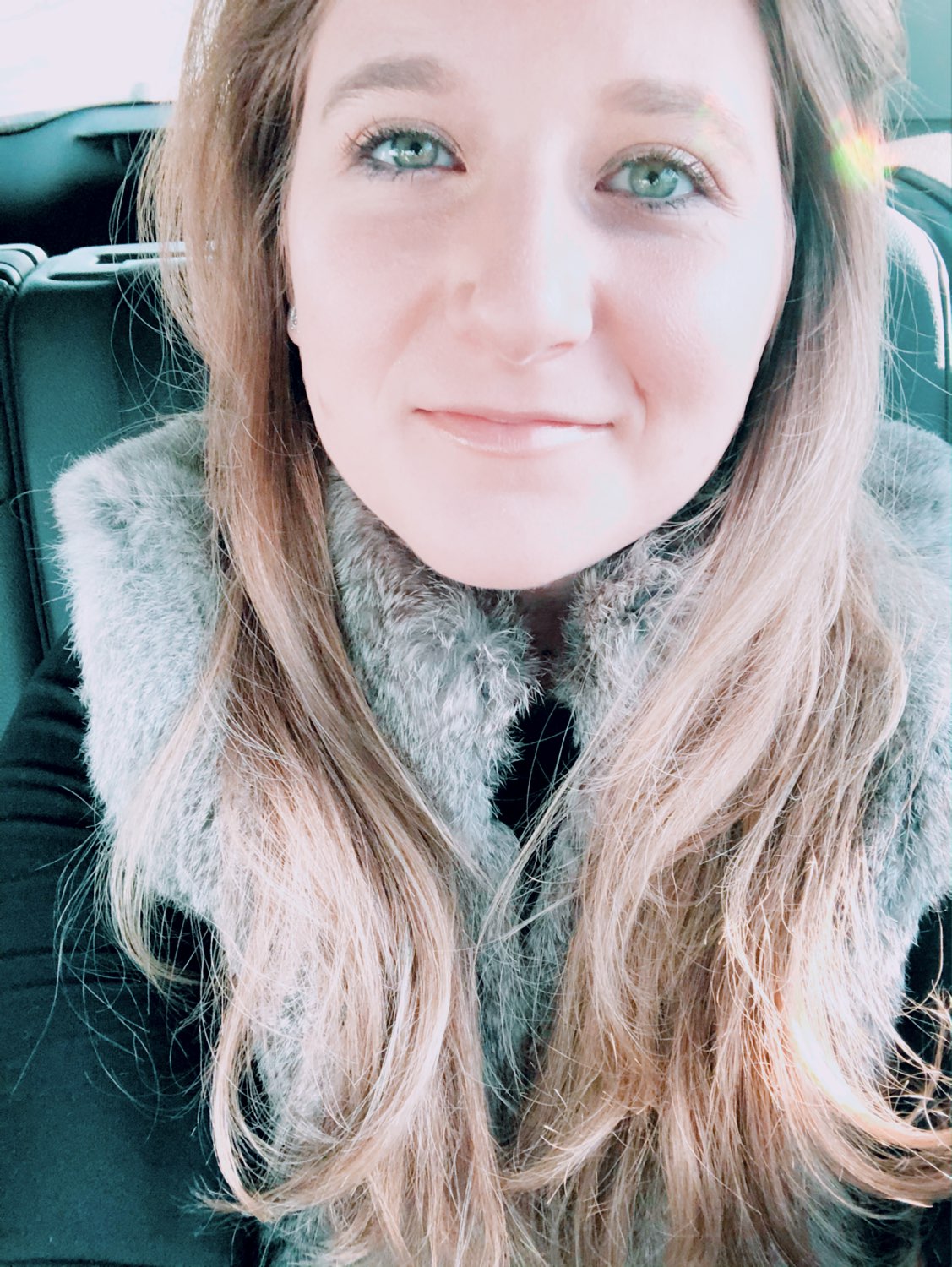 Would it be possible for someone to make a video explaining this question and going through each answer?

We are in the process of creating more video content. In the meantime, I am happy to explain the question and each answer choice in this post!

First, let's break down the passage:
P: Fish immediately downstream of paper mills have reproductive abnormalities.
P: One possible cause of these abnormalities is dioxin- which is released from paper mills and can alter fish hormone concentrations.
P: The fish recover normal hormone concentrations relatively quickly during mill shutdowns.
P: Dioxin composes very slowly in the environment.
C: So, Dioxin is unlikely to be the cause.

This is a Weaken question. So we are looking for the answer choice that will weaken the passage's conclusion- which is that dioxin is unlikely to be the cause for the reproductive abnormalities in the fish.

It is important to understand the reasoning that the passage offers in support of this conclusion- whivh is that the fish recover normal hormone concentrations relatively quickly during mill shutdowns and dioxin composes very slowly in the environment. In other words, since dioxin is present in the environment for a long time and the fish immediately downstream of paper mills recover quickly when the mills are shut down, the passage concludes that dioxin is not likely the cause of the abnormalities. This is because, if dioxin was the cause, we would not expect the fish to recover immediately since the dioxin would still be lingering in the environment. Understanding this is key to completing this question.

(A) discusses the funding of the study. This answer choice is trying to trick students into making the assumption that the study was biased because it was paid for by paper manufacturers. However, equating the finding source with bias requires an assumption that is not explicitly supported by the passage, so (A) does not weaken the passage and is incorrect.

(C) states that "normal river currents carry the dioxin present in the river far downstream in a few hours." This means that the dioxin passes the fish who are immediately downstream from the paper mills quickly. This would allow the fish to be impacted by the dioxin as it passes them, but, when the mill shuts down, to recover quickly because the dioxin is downstream. In turn, the dioxin can take a long time to decompose downstream without affecting the fish immediately near the paper mills. Therefore, this answer choice shows that dioxin could still be the cause of reproductive abnormalities in the fish by offering a new explanation for the premises that the passage used to reach its conclusion. So, (C) weakens the passage and is correct.

(D) discusses "some" of the fish. "Some" means "at least one, possibly all," and since the specific amount it refers to here is left unspecified, we cannot be sure of its full impact. More importantly though, (D) refers to "physiological changes that were induced by the changes in hormone concentrations," whereas the passage is only concerned specifically with the reproductive abnormalities. Therefore, (D) does not weaken the passage and is incorrect.

(E) states that "the connections between hormone concentrations and reproductive abnormalities is not thoroughly understood." The presence of an imperfect understanding does not form enough of a foundation to cast doubt on the entire study. Moreover, this imperfect understanding could be used to support the passage's conclusion that dioxin is not the cause since we cannot be sure that its effect on hormone concentrations affects reproductive abnormalities. Therefore, (E) does not weaken the passage and is incorrect.

Does that make sense? Please let us know if you have any other questions and best of luck with your studies!

so if we ever see a possible choice that says some we shouldn't pick it? in another case, the answer has to be very specific 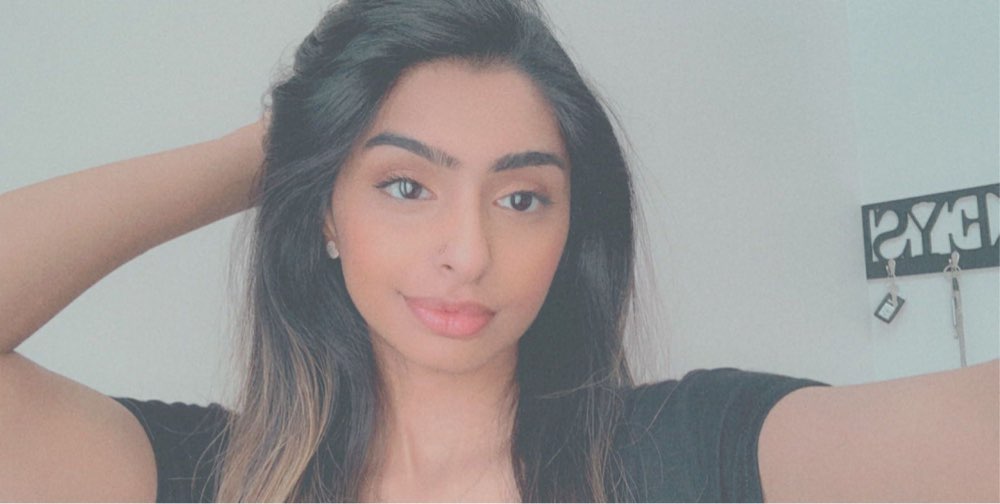 I want to know the answer to that question too, if there is some in the answer choice, is it most likely the wrong answer? or at least in the case of these questions?
Posting to the forum is only allowed for members with active accounts.
Please sign in or sign up to post.