Only a very small percentage of people from the service professions ever become board members of the 600 largest Nort... 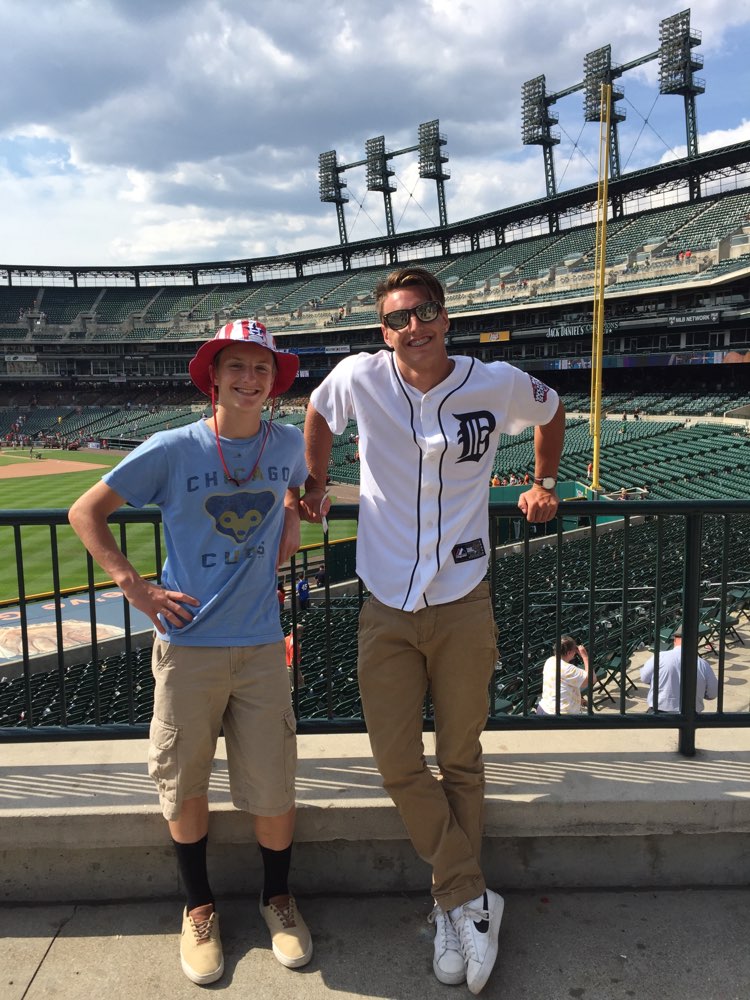 Could you explain the flaw here and the correct answer choices?

I actually love flaw questions but it seems they don â€˜t love me back. Before I get to the question, I try and prephrase what the answer will beâ€”find the flaw. I knew it had to deal with representationâ€”â€œsome to manyâ€. However, I got duped picking â€œCâ€. Could you explain to me your thinking?

(B) looks great. The author is comparing two groups (service industry
professionals and board room members) and is trying to conclude the
composition of one group by making the assumption that it was the same
as the composition of the other group. Thus, (B) is the correct answer
choice.

This helps! Thank you!

@Henleys, let us know if you have any other questions!
Posting to the forum is only allowed for members with active accounts.
Please sign in or sign up to post.