Which one of the following could be the order of the auditions, from first to last?

i chose the right answer but why d

I was unable to distinguish between c and d can I please get some help on that please. thank you

We know from the first rule that the fourth audition isn’t recorded and the fifth audition is. That means that one of K/L are in slot 5, and neither K or L is in slot 4. We also see that the next two rules means that W is ahead of K and L, and K is ahead of T, so W can’t be in any of the last 3 slots, and the rule after tells us that Z goes ahead of Y, which means that only Z and Y can be in the first slot. Additionally, only T or Y can be last. And all of these are unrecorded auditions, which means that W can’t be in slot 3 either, since it needs to be ahead of both recorded auditions.

Now let’s take a look at (C). (C) puts Z in slot 5. But recall that we know that one of K/L are in slot 5, because the fifth audition must be recorded according to the first rule, and only K and L are recorded; Z is not recorded. So (C) is definitely wrong.

(D), on the other hand, is in accordance with all the rules we mentioned earlier. Thus, because (D) doesn’t violate any rules, we pick (D) as the answer.

I am not understanding why L cannot be last? If you have W before K&L cannot go 1st, W cannot go 5th or 6th. Then when you combine W before K&L, with K before T, then you can deduce W cannot go in the fourth spot. Wouldn't that mean L can still be placed 6th? I am missing that step there, which is not allowing me to see why W cannot be placed 3rd. What is the reasoning behind that? 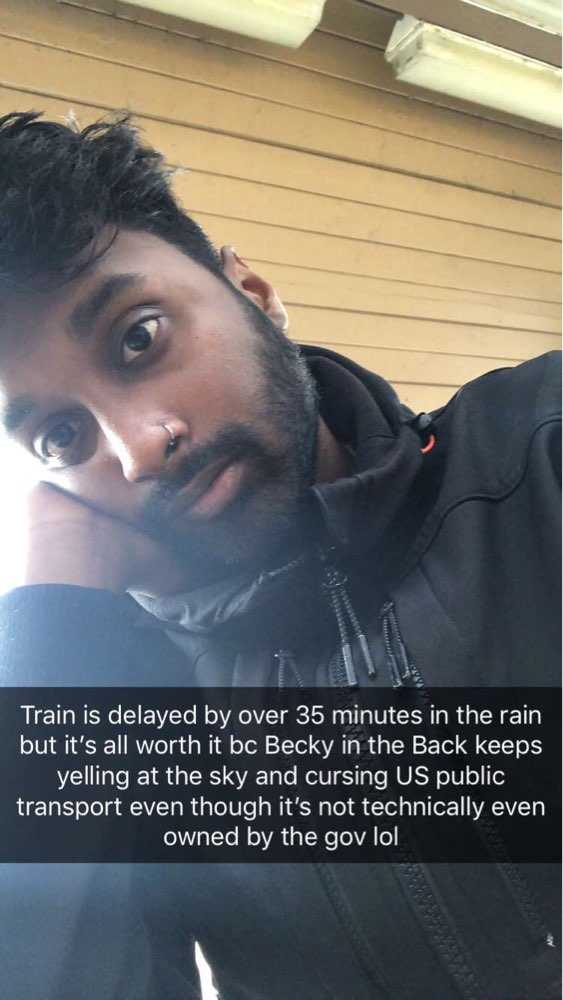 So, if we put L in last, K has to go fifth. But, according to the rules we know that T has to go after K. But if K and L are taking up the last two spots, then T has nowhere left to go.

T prevents us from putting L last. Hope that helps!
Posting to the forum is only allowed for members with active accounts.
Please sign in or sign up to post.
GET $100
GET $200