Since there is no survival value in an animal's having an organ that is able to function when all its other organs ha...

When I worked through the example 2, I originally chose that the main point was that it could be possible to make mars habitable. Can you help me understand how to make sure I know which part is the conclusion?

We can break down the passage from #2 as follows (where "P" stands for "Premise" and "C" stands for "Conclusion"):

P: It is probably within the reach of human technology to make the climate of Mars inhabitable.
P: It might be several centuries before people could live there, even with breathing apparatuses, but some of the world's great temples and cathedrals took centuries to build.
C: Research efforts now are justified if there is even a chance of making another planet inhabitable.
P: Besides, the intellectual exercise of understanding how the Martian atmosphere might be changed could help in understanding atmospheric changes inadvertently triggered by human activity on Earth.

Does that make sense? Please let us know if you have any other questions! 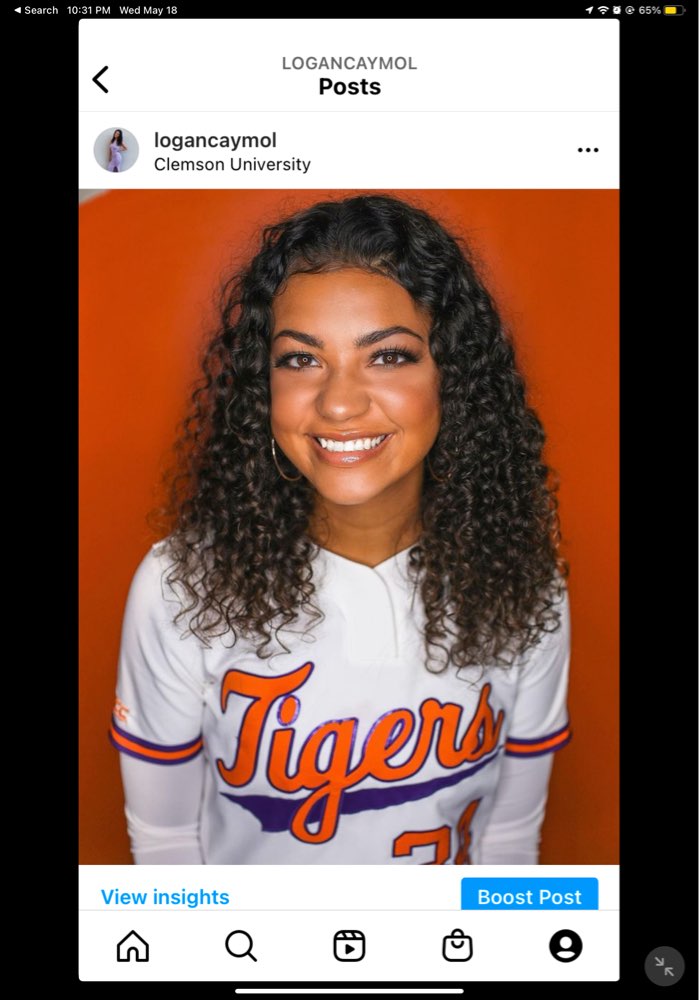 What does the term "justified" mean in the third sentence?

In this context justified would mean that it is appropriate to so. That is, it would be correct to fund this research.
Posting to the forum is only allowed for members with active accounts.
Please sign in or sign up to post.
GET $100
GET $200