In one study of a particular plant species, 70 percent of the plants studied were reported as having patterned stems.... 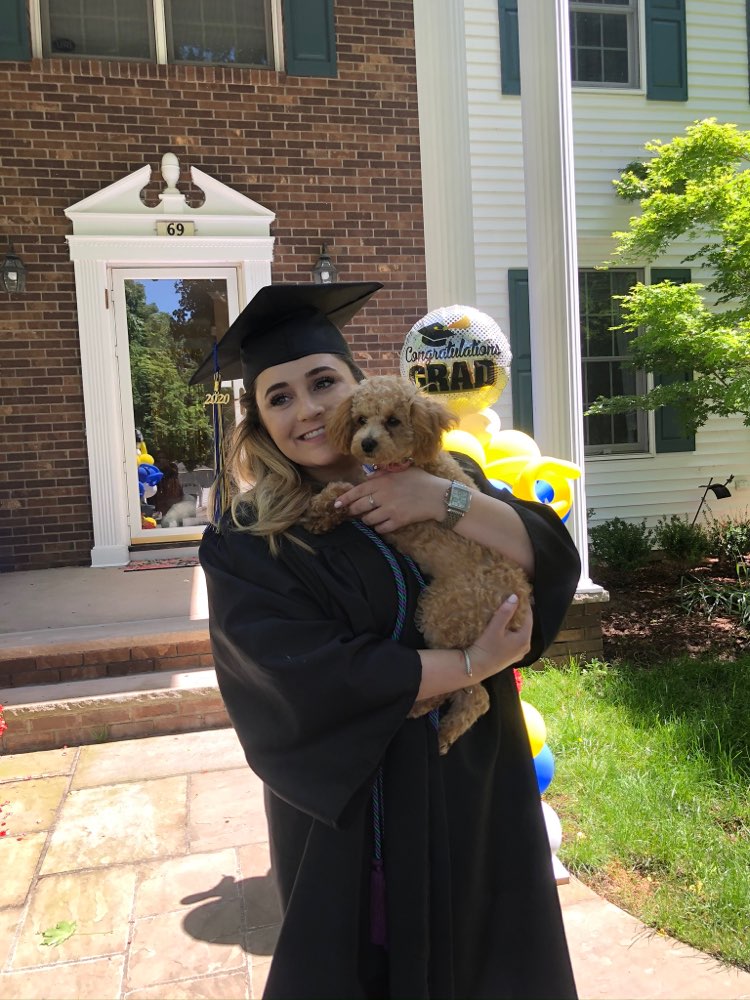 Hi! I narrowed down my answer choices to A,B, and D. Could you please explain how to get to the correct answer?

Take a look at (D), which tells us that the first study used a broader definition of “patterned.” Well, if this is true, then what we’re told totally makes sense! The first study just included more in its definition, which is why it counted more plants as having patterned stems. The second study didn’t, and had less. So they could be about the exact same population, but have different results, all because they defined “pattern” differently. Since this explains the paradox, (D) is the correct answer.

Now (A) seems like a pretty good answer too. After all, it tells us that the first study was carried out when plants of the species are at their most populous. If the second study was carried out during a different time of the year when there were fewer plants of that species, it would explain the discrepancy. Here’s the problem with (A): it doesn’t tell us that the second study was carried out at a different time of the year. We can’t just assume that; (D) also explains the paradox, and doesn’t require any extraneous assumptions, so is a better answer. In addition, the study only covers plants of one species. So it doesn’t matter how many of them there are, what matters is the percentages, and (A) doesn’t explain why there would be a different % of patterned stems within that one plant species; it just tells us there are more or less of them, but doesn’t explain any variation in percent.

(B) also fails to resolve the paradox. The information of the stimulus talks about one plant species; even if the first study also studied other stuff, it doesn’t change the first study’s findings about that particular plant species, and thus doesn’t explain why there’s a difference between the two studies.

Hope this helps! Feel free to ask any other questions that you might have.
Posting to the forum is only allowed for members with active accounts.
Please sign in or sign up to post.