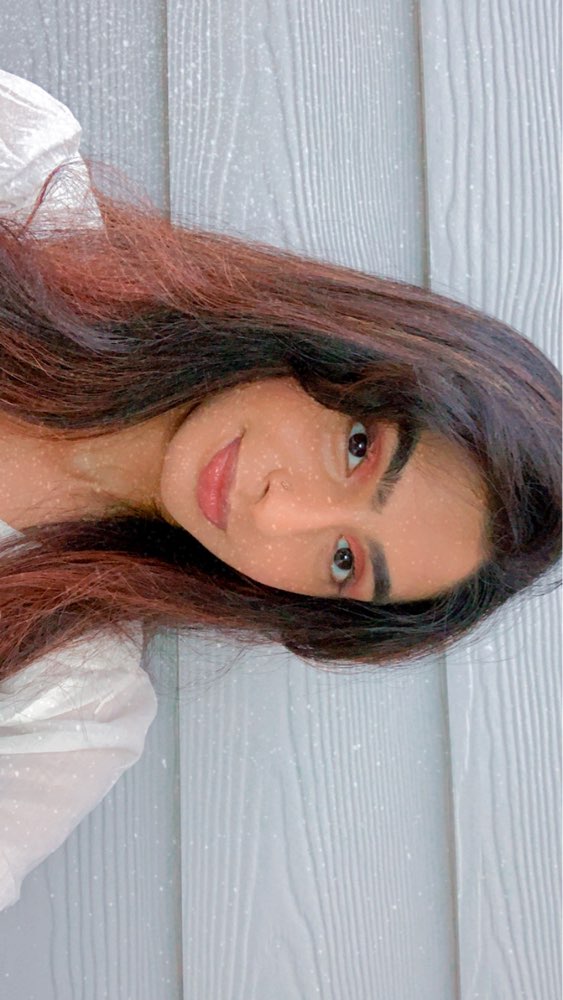 can someone please explain why A is wrong and why E is right? To me, E was a stretch because of the words "employing symbolism."

Thanks for the question! So we’re basically told in this question that there’s two kinds of horror stories, mad scientist ones and monstrous beasts ones. So we can diagram this as

We’re also told at the end that both of these kinds of horror stories share two features, describing violations of the law of nature and intending to produce dread in the reader. We can diagram this as

So now let’s take a look at (E), which tells us that some stories that employ symbolism describe violations of the laws of nature. Well, we know that some horror stories about monstrous beasts have symbolism (specifically, the monster symbolizing psychological disturbance int he protagonist). So we know that

Horror stories <—some—> Symbolism
?But remember, we know that

And so we can say that

Describe violations of laws of nature <—some—> Symbolism