The passage provides the most support for inferring which one of the following?

Why is answer D incorrect?

Is answer choice D incorrect because of the word "edicts" and "policies"?

I'd also like to know the answer to this^^. If not, is there any other reason why D is incorrect? 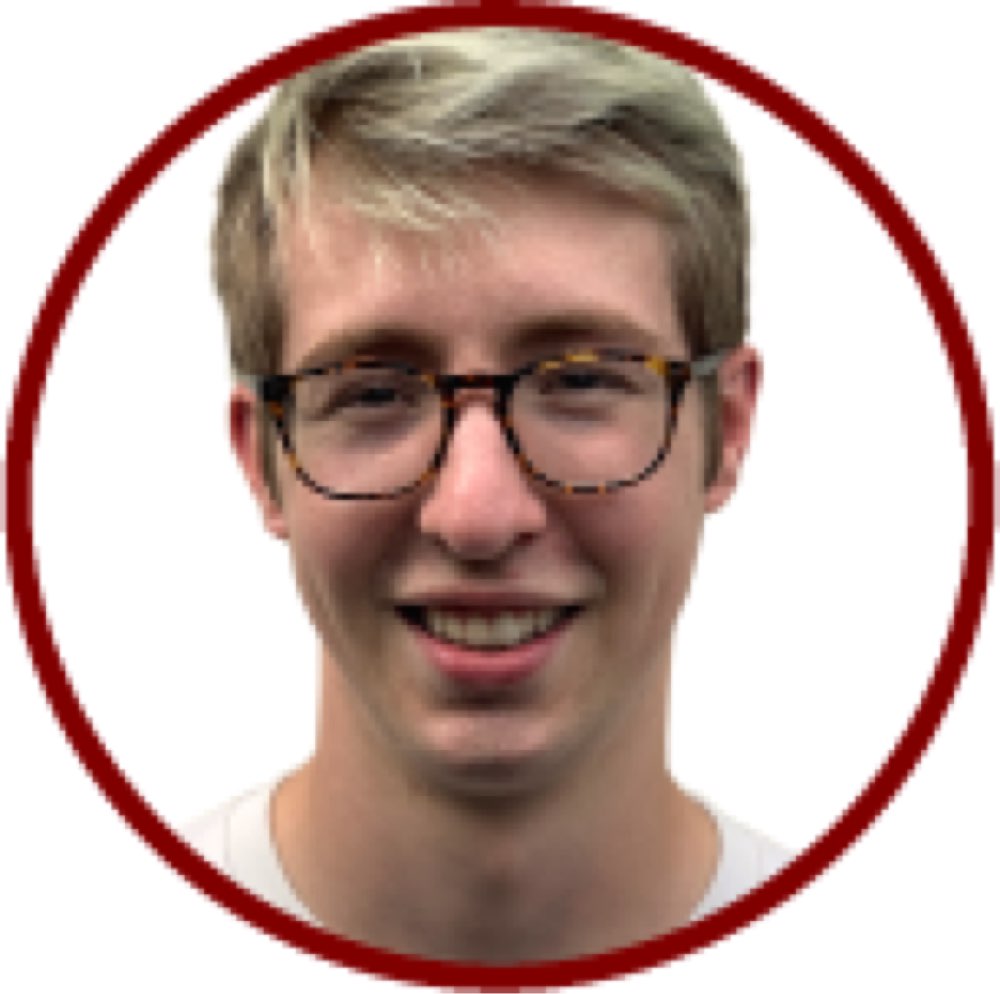 Hi @Sawyerjeppson and @AneeshU,
Yes, the issue with D is that it contradicts the passage with the stuff about edicts. D says the purpose of wampum was "promulgating edicts" whereas in lines 58-59 the passage says "the belts served to record, store, and make publicly available items of governmental business".

As a side note, if you were thinking lines 43-45 as support for D, I'd say that first "encoding the provisions" is different that "promulgating edicts", because one is about recording and one is about spreading, and also that we still wouldn't know the provisions of the confederacy would be the primary purpose of the belts like D is suggesting.

Hi Jay. Thanks for your explanation.

So I did a quick check on what 'promulgating edicts' means and the result I found was that it means 'to make widely known an official order or proclamation issued by a person in authority'. Can you delve a bit deeper into why this is not supported by 'Thus, the belts served to record, store, and make publicly available items of governmental business'? I agree that 'items of governmental business' cannot be equated with 'edicts and policies of the Confederacy', but the context before and after this sentence seems to support this interpretation.

I believe the first few lines, i.e. 'Before contact with Europeans, the Haudenosaune... had been developing a form of communication, primarily for political purposes, that used wampum', also support this answer.

We have some evidence that the Wampum were used to store and disseminate government business- but not all government business are edicts. An edict is an order or authoritative statement- much government business are records of mundane meetings, trade agreements, or other non-edict things. Additionally, while we know that wampum may have been used for this purpose, we certainly cannot say that this was their primary purpose before contact with settlers. In fact, the passage shows that Wampum had many other functions. Even if their primary purpose was indeed political, not all things used for a political purpose are used to disseminate government proclamations.

As per my understanding, the following conform to orders/authoritative statements:

Line 62 - law of the confederacy

Yes, the passage mentions other uses for wampum, but the passage expressly states that wampum was a deliberate system primarily for a political purpose. I've pasted that part of the passage below. Please pardon the caps, they are just for emphasis.

"It was, however, the formation of the Haudenosaune Confederacy from a group of warring tribes, believed by some to have occurred around 1451, that supplied the major impetus for making wampum a deliberate system of both arbitrary and pictorially derived symbols designed PRIMARILY FOR POLITICAL PURPOSES. This is evident in the invention of wampum belts to encode the provisions of the Haudenosaune Confederacy's constitution."

On a slightly different tangent, would it be bringing in new information to say that 1451 was prior to contact with Europeans or is that the sort of knowledge that we are expected to use on the LSAT?

As always, thanks for taking the time to answer my questions.

To your first point, I think that at most one of the three lines support the idea of promulgating edicts

We do not know if the safe-conduct passes issued in 56 were issued by governments or private but influential individuals.

The final line of the passage does show wampum used as a tool of law enforcement, but the details are scarce.

Furthermore, we do have to consider the time frame. We are told that the wampum became primarily political only around 1451. In other words, there were only about 50 years between the time that wampum became primarily political and when contact with Europeans began. We cannot claim that the primary purpose was political when that had only been the case for the last 50 years in a period stretching back hundreds of years.

Finally, the rough period of European contact is the kind of info we can use. I think the idea that 1492 is a critical date would fall under the umbrella of common sense. You would not be expected to know/able to use the fact that the confederacy was formed in 1451, for example, but something as commonly known as the date of Columbus' journey is fair game.