Economist: The wages of many of the lowest-paid corporate employees in this country would be protected from cuts by ...

Hi Irina, How things please: First, in the initial thread, you write under the heading "let's look at the argument": "The reasoning here is that the executives in this scenario will be reluctant to cut the lowest-paid workers' wages because they would also have to lower the executive compensation." So, respectfully, I did not read the stimulus as linking the two salaries - the executives' and the lowest-paid employees' - causally or so strongly. As you explained it, under the maximum wage law, the executives would decrease their own salary if they cut the wage of the lowest-paid employee. I, instead, interpreted the stimulus as follows: the status quo incentivizes the executives to reduce the lowest-paid employees salaries because they stand to gain from such reductions; and that the maximum wage law simply removes such incentive thereby sparing many employees these wage cuts. Second, regarding the negating of E, Irina writes the negation of "none would not cut" is "all would cut." Irina negates "none" with "all." My question is: Isn't "some" the negation of "none"? In other words, isn't the negation of "none would not cut" "some would cut," rather than per Irina's thread "all would cut"? Thank you Mazen

In reference to the second point I raise in my previous post concerning the negation of E: Irina negates E correctly; my apologies!

E states "one or more," in other words "some," and negating "some" is "none." But we have a double negative here accompanying "none." So, "none" (or "no") accompanied with "not" (double negative) is equivalent to "all are." Got this part.

I am still, however, in need of help regarding my first point in my previous post, i.e. is there such a strong relationship between the salaries of the respected entities, or is it a matter of an incentive under the status quo, "currently" to use the economist's words, being removed under the maximum wage law for CEOs? 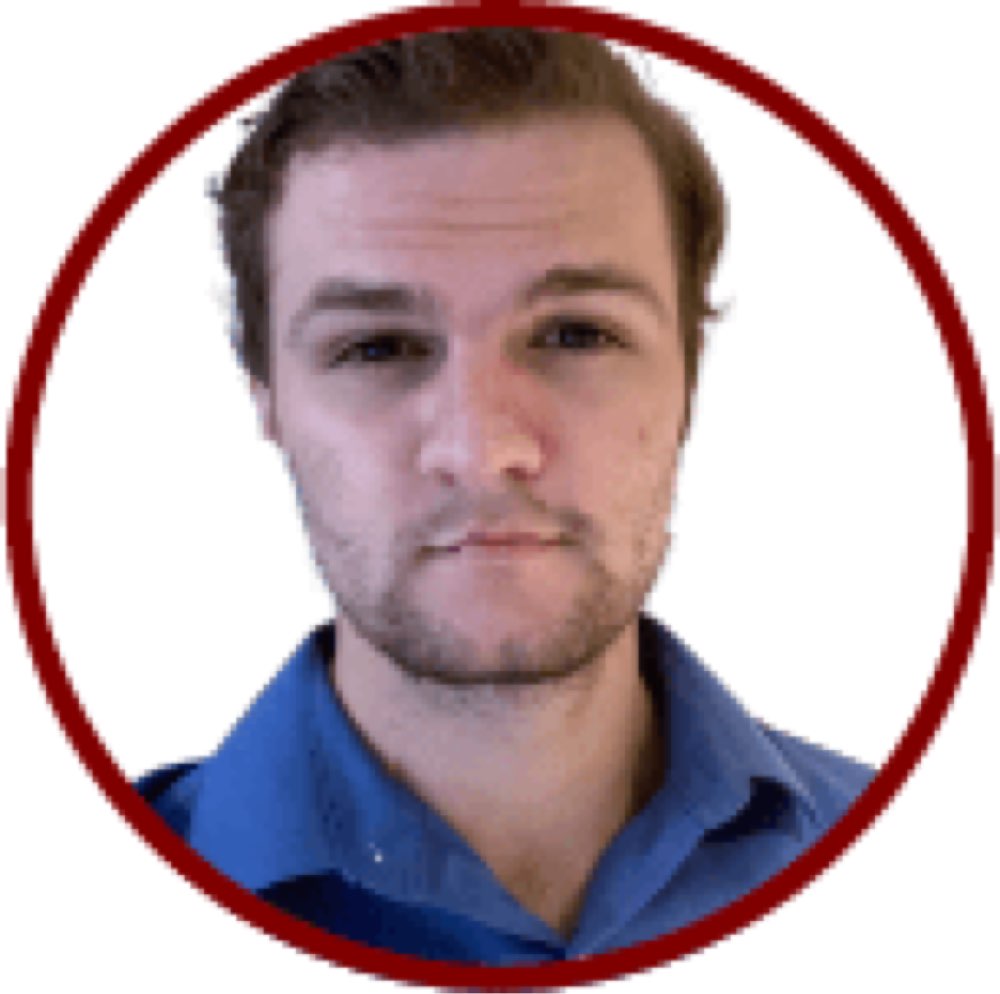 Please let me know if I missed the point of your question and I can follow up.

Thank you for your feedback!

I am concerned that I am missing language indicating such strong linkage. So I am looking for strong language that links the salaries in both directions.

You support Irina's interpretation quoted above. You also write about the relationship between the salaries that they are "proportional." In justifying the "proportional" link, you reference the "50x" sentence.

I read the "50x-" sentence merely as an example of a sentence that is meant to provide background information demonstrating what incentivizes CEOs to reduce their lowest-paid employees.

Within the boundaries of the stimulus, the CEOs can cut their lowest-paid employees until their salaries meet the limit of the maximum wage law.

Also within the scope of the stimulus, only at the maximum limit allowed under the maximum law are the CEOs no longer incentivized to reduce their lowest paid employees, Why? Because they won't financially gain from such reductions under the new law; they can't make anymore!

My interpretation is: When CEOs are making the maximum salary allowable under the maximum wage law, they will no longer be incentivized to lower their employees wages because they won't gain from it. But that doesn't mean that if they cut it, their executive salaries will be reduced.

What if the maximum wage law is well above what the CEOs already make, they can cut enough to reach the highest limit allowable under the maximum law?

Or what if a CEO, who is not at the maximum wage law, assessed that her company is not competitive because her company was overpaying their lowest-paid employees compared to lowest-paid employees carrying there identical job descriptions in competing companies? The law does not say that the CEOs will suffer reductions in their salaries if they reduced their employees salaries to compete as opposed to gain themselves!

Doesn't the stimulus allow for the CEOs to cut the lowest paid employees until they meet the limit of the maximum wag law without simultaneously decreasing their own salaries?

Thank you Jacob
Mazen
Posting to the forum is only allowed for members with active accounts.
Please sign in or sign up to post.
GET $100
GET $200