Historian: Radio drama requires its listeners to think about what they hear, picturing for themselves such dramatic ...

@krys the conclusion of this argument is, "today's generation of television viewers do so less frequently."

"Do so" here refers to exercising one's imagination.

The support for this conclusion?

"Radio drama requires its listeners to think about what they hear, picturing for themselves such dramatic elements as characters' physical appearances and spatial relationships" and "radio drama was the dominant form of popular entertainment" for earlier generations.

This is a Strengthen with Necessary Premise question so we are looking for the answer choice that not only strengthens but that is also required for the argument's conclusion.

The issue with this argument is that the Historian is assuming that just because today's generation does not listen to the radio, they do not exercise their imagination as often.

What if something new is causing them to exercise their imagination?

(D) clearly strengthens this argument by stating that nothing is filling the void of listening to the radio.

"For today's generation of television viewers, nothing fills the gap left by radio as a medium for exercising the imagination."

Now let's negate (D) to make sure that it is also required for the Historian's conclusion.

"For today's generation of television viewers, SOMETHING fills the gap left by radio as a medium for exercising the imagination."

This would clearly destroy the Historian's argument, so (D) is the correct answer.

Hope this helps! Please let us know if you have any other questions.

can you help explain the flaw with answer choice (e)? Thanks! 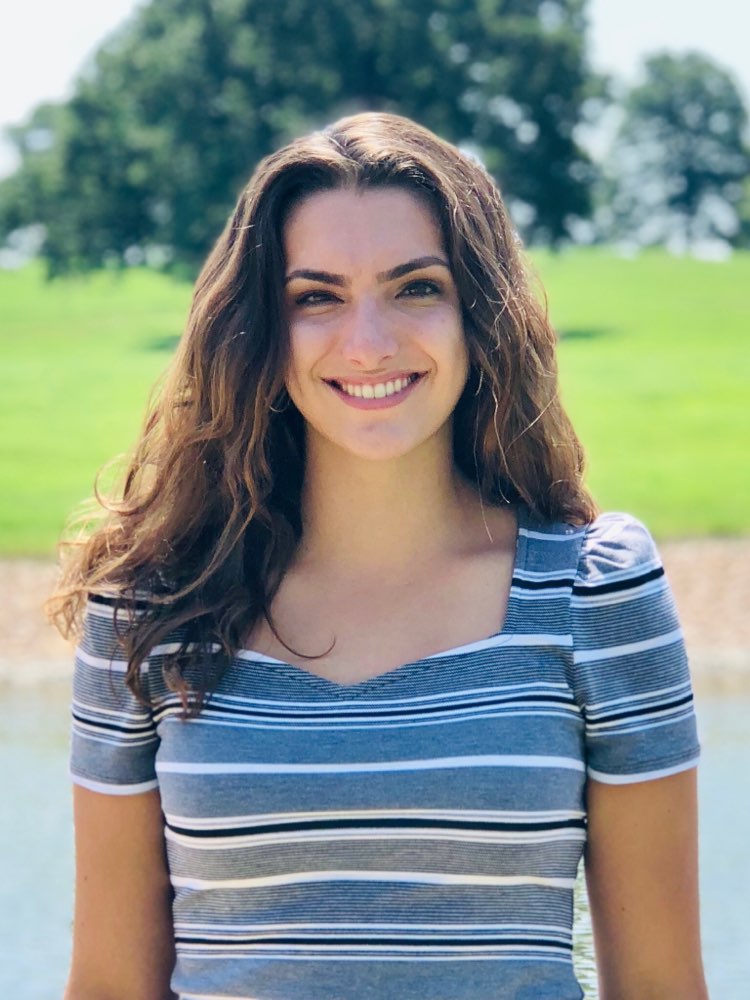 Would love an explanation of E as well!

@Julie-V @Lauren-Sapienza Since this is a Strengthen with Necessary Premise question, we can use the negation technique to determine which answer choices are required for the argument's conclusion. In this case, the conclusion is that today's generation of television viewers exercise their imaginations less frequently than the previous generation of radio listeners did. We know that this claim will fall apart when the correct answer choice is negated.

Please let us know if you'd like any further clarification. Happy to help!

Thanks Skylar. That really cleared it up for me!
Posting to the forum is only allowed for members with active accounts.
Please sign in or sign up to post.